Imagination is a critical element if you want to communicate with the non-physical world or with your guidance, essence, “Higher Self” or just to imagine your life and where you want to be in the future. Imagination is something which we rarely use because once our childlike nature is suppressed for school, we won’t really use it. Unless you are an artist or just a creative person.

Imagination is a focus of attention tool. It helps you to pack your intent into a creative form and send it out into the non-physical. Unlike how stupid “law” of attraction followers are, the non-physical and guidance delivers what is in your best interest. But I won’t expand on this, many people are gullible and don’t take researches on their own.

With imagination, you can learn Astral Projection, Out-of-Body Experience, Phasing, Telekinesis and many more. We just don’t use it. I hate it that I didn’t use it either for decades and didn’t know about these.

Imagination is just a tool for you to tell exactly what you want in life. Then work towards it if you rush into resistances. This is why you are here, to work on yourself.

Imagination is in the non-physical world, just like we are already!

So, we as a race don’t know so much about things outside of this physical Universe. We stop at materialistic and belief-based indoctrination because OTHERS told you so. And the actual fact is that we are living in a limited world and everything else is in the non-physical world. From where we are coming into physical realities for a short amount of “time”. 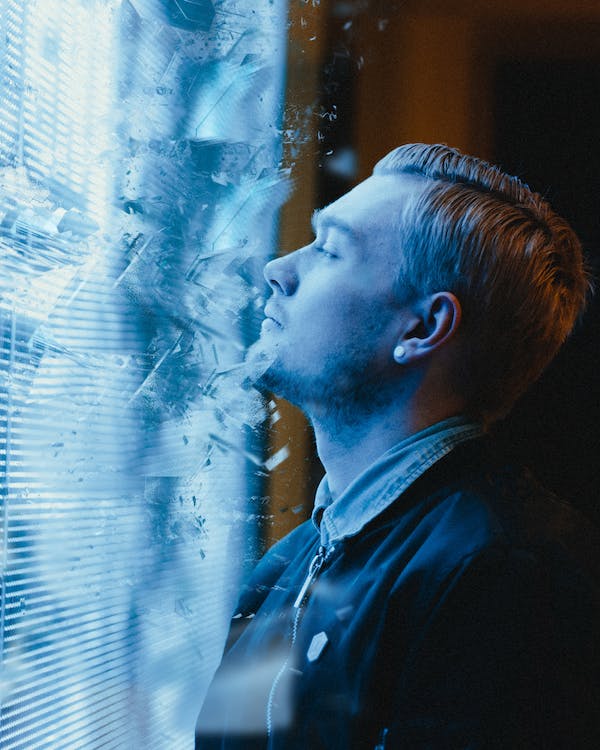 Not just we are coming into limited system for a while, trying out the linear time construct but all the physical objects and structures, ideas are coming here from there. In short, everything already exists timelessly, we too. There is no there or here, it is just a dimensional overlay and we don’t notice it.

The cruel thing is that our civilization is not really based on using our subjective faculties. Sure, there’s so much creativity in our world, even just on our planet or just in the plant and animal kingdom automatically. We make buildings, crafts, nice things each day. But in the main system, we shouldn’t really use our imagination because it is out of the control system which raises you to be a slave. The system on our planet is interested in enslaving us and keeping on addiction.

So imagination in itself for most people who are growing up just happens to be forgotten. We don’t use it so much or by accident. But this is not the only thing about it. Imagination is the bridge to the non-physical world. Anything subjective which we don’t use usually is non-physical. When you use it, you are already partly in the non-physical. Well, we never left it. Think about it that it is anything else what your physical senses aren’t, even your thoughts. Daydreaming is the same.

Okay, so I will explain the whole thing and why our imagination is very important. Even if you or people around you don’t walk this path of self-realization. The purpose of this article is to help people – especially my Readers – realize that imagination in itself is just one tool from many to communicate with the non-physical world.

Even if this site won’t really pull in more people, I can’t help it. I tried it for 2 years. I will sometimes write some more but most of the time I feel the whole site pointless.

Imagination is a creative act which some people may use and most people won’t. In our civilization and society, we simply just don’t use it because we are being indoctrinated with other materialistic things for regular life. We don’t use it because we don’t even understand who we are basically. Just read those stories about how people turned to be frightened that their imagination became real. Even with Astral Projection. You just think it is unreal until you are sucked into the non-physical.

We don’t use imagination so often because we don’t know that it will do something. Just look at those stories how many people visualized or imagined, daydreamt (all the same) their best or worst futures and they came into existence!

We still think we are our bodies, science makes people believe we are in that body and in a brain and there is nothing after death. The whole idea is a materialistic nonsense that can’t measure us, consciousness, using a physical vehicle. We are using this body for physical lives only. Like a gamer creating a playing character for the game. Then we drop it off and continue in our journey in a true multidimensional sense. Don’t you think that “dead” people are still “alive”? We are not defined by a physical body.

But we still don’t know what imagination is in our society and when we are using it, what happens actually. In other words, we don’t know that when we use our imaginative faculties, we are bridging our mind (which is non-physical) with the non-physical world and we are creating something.

If not a solid object, then an idea, a plan, a nice future for ourselves. Of course, humanity is wired to create disasters and bad things because it is much easier to concentrate on the bad. Or you are maybe communicating with somebody who is watching over your life. Yes, guides, they are there.

It is just a communication channel with the Wider Reality. It could be telepathy, feelings, thought forms or any other subjective tools. This is our original communication and how we do it “outside” of these physical systems. Physical realities or Universes are only for trying out things, do tasks that we can’t normally as formless entities.

You would be blown away if you would experience instant information packages that take weeks and months to translate and understand. This is how unlimited everything is basically there. But that “there” is a thought away from you. 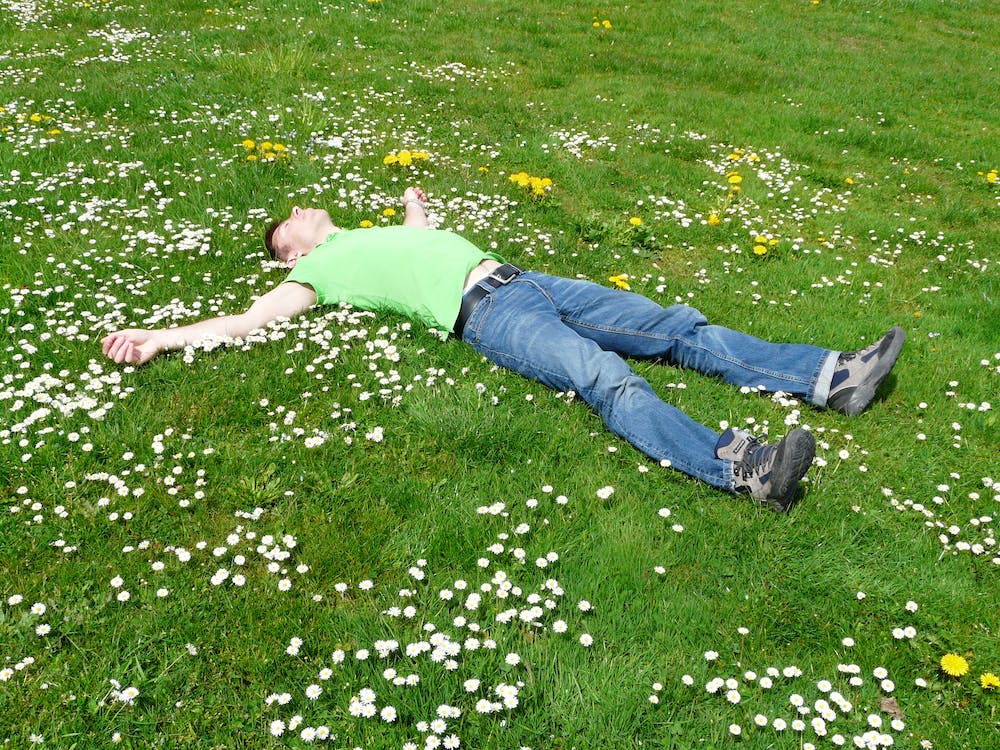 Where is your imagination? Is it real?

As I mentioned, imagination is actually your capability to communicate more accurately with the non-physical world. Like all day long but with intent. You can ask for guidance from your non-physical assistance who are always there, you just never knew. Or you can plan out a better future for yourself or ask for information. Don’t expect human-like communication ever, it is rare and limited.

Some people may still think I’m talking BS until they prove these all to themselves. And we can. Guides are real, we are non-physical and our physical lifetime is not the only one. It is just a slash of a second. Most of humanity is too limited to even understand a word from these.

The place (being here) is meaningless because we are also not in the physical world. We are FOCUSING our primary attention here only and we are multidimensional. This multidimensional existence of ours is overlayed and intertwined immeasurably. But for us, it feels and looks “physical”. Because we got used to it while we are in physical life. So 99.9% will always get caught up in the illusion itself. Most people around you won’t ever look further than their ears. They are just unable to do so and uninterested in doing that.

We are already everywhere and you can test it while you are sleeping consciously, Astral Projecting or doing other practices. You don’t travel anywhere, you switch your attention there. I could say imagination is in Focus 2 but most people can’t even understand that they are not human beings. Lazy and immature people will deny the whole thing and believe what they wanted to.

In the end, imagination is one of the communication tools which we can use to become more aware of who we are. But creativity is just one thing for which we can use it. It resides in your mind and it is not here in a body. It just seems to be like that. The same nonsense is true for an Out-of-Body Experience. We were never in a body but because most people believe this nonsense, they will manifest it as a belief. You fear that you leave a body and will “die”.

What imagination does and what can you achieve with it?

Actually, we tend to avoid using our imagination. I did the same for decades and I hate it. Why? Because it can do many things for you. Like if you imagine that your life is already changed, the non-physical world and/or your guides will help in creating it and you will be led there in linear time.

Which one is true for you or how it works? Find out for yourself. This site gives you all the tools.

Or you want to learn Astral Project, Phasing or Out-of-Body Experience? Imagination is a crucial part to keep your mind away from blacking out and falling asleep while you grab the non-physical connection and you find yourself “there”. But the non-physical is there already, we just don’t focus our attention there all the time.

I repeat it, everything is already there, the non-physical. We just need to find our focus of attention to go there. It is very hard for most people. 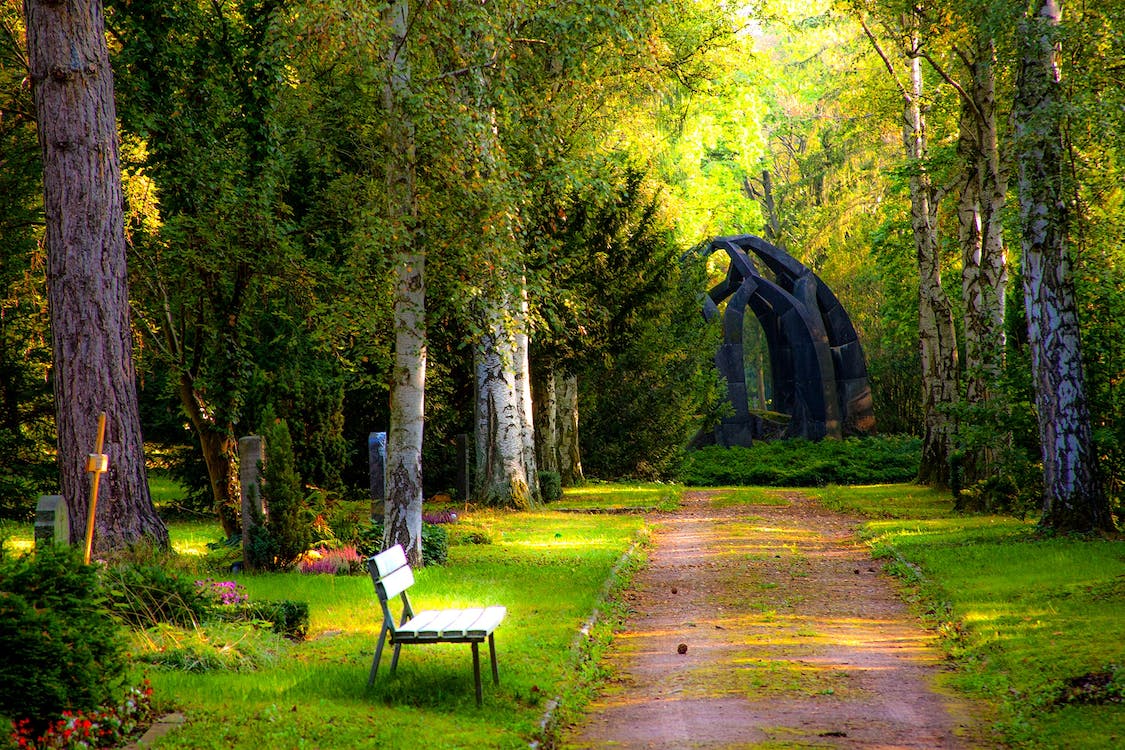 When you are daydreaming, you are already partly in the non-physical with your attention and you are still using imagination. This means that you were never in a physical body, you simply use a focus of primary attention. I guess you see how most of humanity doesn’t understand what we are, where we are coming from, etc. Even if science tries to catch brain activity via imagination, they will only see the physical “end” of this process.

Like checking a car’s engine instead of seeing the driver. At least they try to make sense out of this “life game” somehow.

Where? It is right there and if you read about the Focus Model and Focus 2, it represents what’s happening. You are using your non-physical mind, the faculty which is not physical and subjective. A communication tool from many with the Wider Reality. It is one of our multidimensional tools to create. Most people can’t even imagine what is multidimensional or that they are not their body and reflection.

Most people think that imagination is just something unserious stuff which some people tend to do. Of course, the main problem is that we think, we are human beings thus we are our biological vehicle. And of course, imagination is just some fireups in the brain. We still think that it is something which kids should stop overusing because it doesn’t fit into our slavery world with full of materialistic desires.

Most people never ever will understand or even comprehend these things in their simple life of materialism and rushing working days. We were never a body and we are just using up this body for the life-game. Imagination is a creative tool which we can use and we tend to automatically use for creation. Creating our life. But the automatic part is mostly creating negative stuff for most people because we tend to focus on the negativity much more. We are simply taking positive things easily and for being granted.

Simply put, when you are imagining something, you are creating something probable for yourself, so be careful what you are wishing for. Guides are hearing you, who are leading you through this current lifetime. And don’t take it as a manifestation tool, you will always rush into resistances because that is just life.

I hope you found this article useful. Share it with your friends, family and support the site.