This is not a really extensive topic to discuss the rope technique and why people try to force it to happen for Astral Projection. Despite the fact that Astral Projection is a mystical term with many misunderstood concepts, I tend to use it for a reason to let more people find my articles with good SEO. But this is just one main problem, which people try to replicate without any success. And we don’t need it.

Actually, beginners can’t understand why it doesn’t work. It only works for a few people who are a perfect fit for this objectified method. I mean their thinking and mind. So it CAN work but for a few. Maybe for those who are promoting it.

Robert Bruce was a source problem when he was on the AstralPulse and moderators didn’t like how he spread fear in the subforums. I’m not kidding this happened and this method is well-known from his work. There, I just rushed into this issue when his name sometimes came back. I don’t want to hurt anybody but I’m sharing facts. Some may have a big help from him, I don’t know. I’m okay with him. 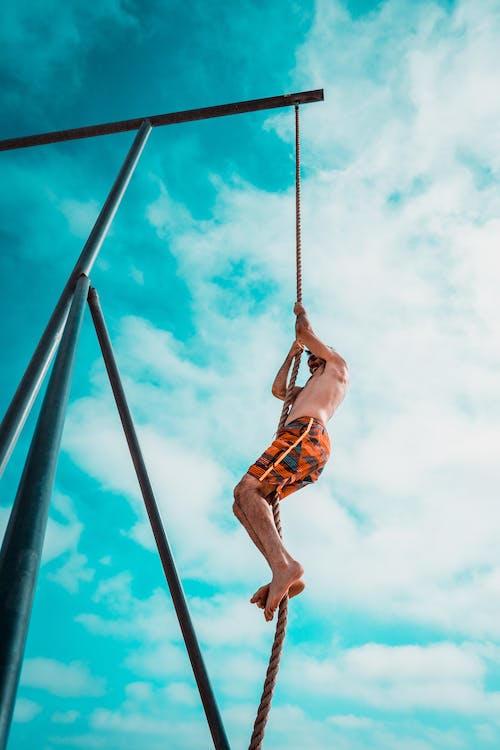 The first problem comes from the misunderstanding that people need a technique for this practice. Later many people realized, that they don’t. Robert A. Monroe and others walked this path before.

Astral Projection and the rope technique

The rope technique is a method which some people started to advertise because it worked for them, it will for everybody else. Wrong! This is the main fallacy in this and many people talked this out on the AstralPulse too. The whole “you need a technique” is a big BS. It CAN work for some people but many will become discouraged and move onto other methods. Techniques are focusing your attention.

From where the main problem is coming? From this misleading stuff which people will find on the internet and in books. People are copying and parroting each other, many times not with even a slight first-hand experience. Seriously.

The newbies are trying to grab a non-existent rope to project. The promoters are swearing they need to do this and that and it is already there. Just grab it with your “etheric hands”. I’m not kidding, I knew these too and needed to forget a long time ago. Not the technique itself but how many BS stuff I’ve read for nothing. Because somebody TOLD them that they will see it, it is there… Just grab it when they have the vibrations which is also not needed. Most people won’t even have vibrations. Do you see the nonsense here?

The whole rope technique has one purpose only but nobody tells this to beginners. You “project” your conscious awareness to this movement thing. You are using your imagination which is the bridge to the non-physical. Which people never knew in our society. The non-physical is there, you never learned to tune into it. We suppress imagination to live in this slavery system.

This “may” cause the so-called projection reflex. The rope itself and the climbing is making your mind to switch its channel to the non-physical. It can happen to some people but the most are doing it for nothing. People don’t get even the basic idea of what they are doing. Same for Lucid Dreaming techniques which people mix with Astral Projection or OBEs. They don’t know what they are doing and will be freaked out or confused. 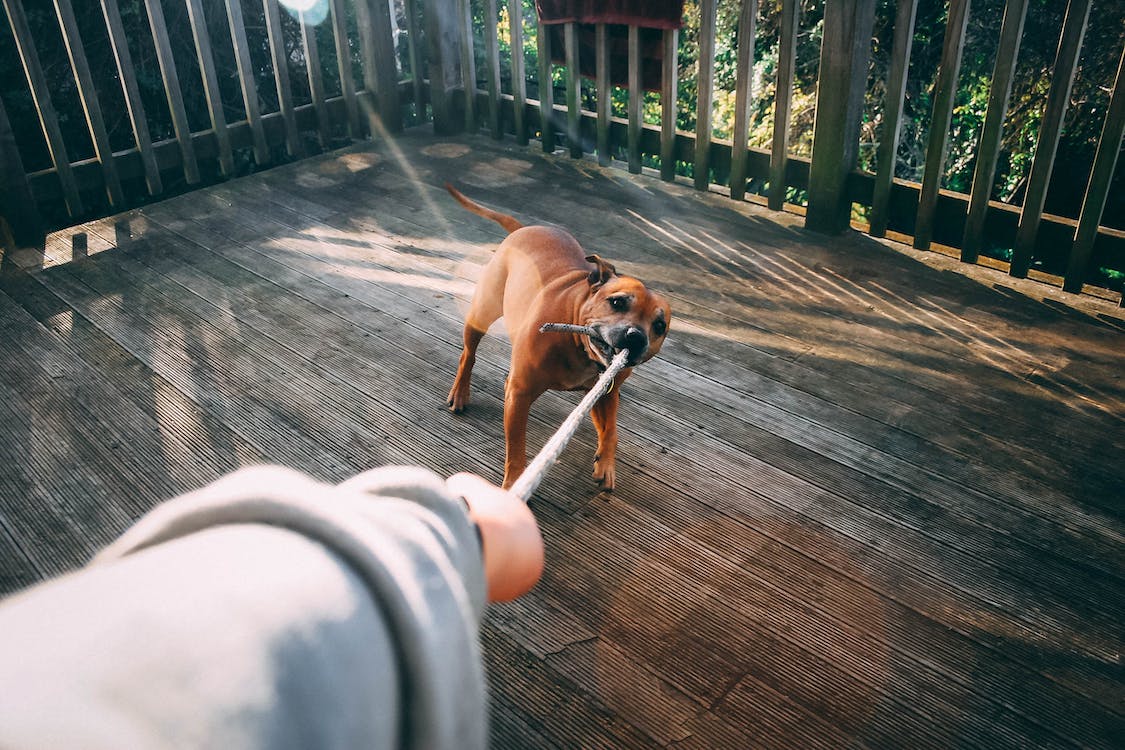 The rope technique is just a way to “Astral Project”

So the thing is, that you could use a ladder to climb up and down. Or anything else to do the same. What it does is, you are actively engaging in imagination which may cause projection reflex. Then you are “out”. Of course, you are never out of anything. This is the basis of the Out-of-Body belief for body fixated people. Or for people being in fear and religious beliefs. But it can still happen because people strongly believe that they are in a body. Not so easy to wrap your mind around.

So, climbing or just imagining an elevator’s movement are all the same. You try to tell your mind to go somewhere. Forget the brain and body nonsense, you are non-physical, using a body focus right now. As soon as the projection is successful, you are in another reality, the non-physical world. You simply switched there. You are simply doing this via falling asleep too but have no awareness. No techniques are really needed, people just can’t let go of the physical reality and their body. From fear or from limiting themselves, it goes for personal issues.

So, you know, people are just trying and trying and nothing happens and they are confused, sad and give up. I don’t think that these people are intelligent if they can’t figure out that they try to follow what others said. Sorry but this is the case here. I tried these and I know what I’m talking about. Well, actually the whole site is made with this issue. Don’t get my words as a personal attack but if somebody tries to replicate other’s technique, it won’t work for the most. 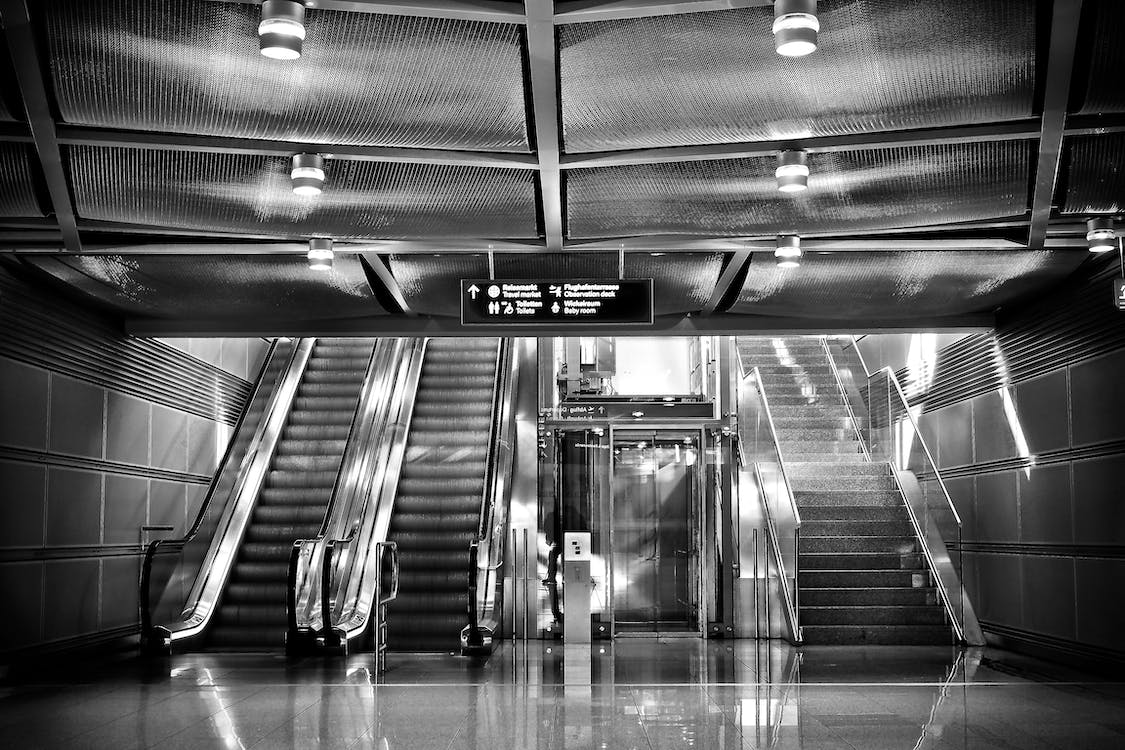 Too many people try to still replicate Monroe’s rolling out stuff, which was working for him and for some few only. Tom Campbell laughs at this nonsense, I’m sure. I was there, I tried this too as a beginner. But I never believed that I’m in a body.

I know this should be the first lesson to teach in schools but don’t follow others. There are enough religions in our world already but I won’t expand on it, not my job. Test it and move on, it is not clearly for you, right? Or if you are new to all of this, try to just be creative and don’t focus on your body. Rule No. 1.

Astral Projection is a mystical term for the same thing and place, the non-physical world. Techniques are for focusing your intent and for nothing more. I wonder who mentions this?

In the end, the last problem is that people are literally trying to grab a rope or something else to pull themselves out. I repeat it, for some it can happen, otherwise, people are fooling themselves with something which won’t clearly ever happen.

The biggest boundary is that people try to force it or overdoing it. Just a slight imagination is needed to phase into the non-physical world. With a certain mindset and body tiredness. Long story and I can teach some approaches. Years or a decade can pass by until some enthusiasts are finding this out on their own.

If you liked this article, look around the site and you can learn a lot. Please, support and share the site with your friends, serious people will want to learn more and real things. Enjoy reading here.