Since a long while, I planned to write about the Higher Self topic and I wanted to make it clear what it is. I think most of the visitors even reading this article are familiar with the mystical distortion about the higher self topic and also the angel topic dives up pretty fast with this. My intention with this again is only to make you clear what it is and I will dissolve the beliefs and lies about the whole thing.

Because in my opinion as you may went through many of my articles, it won’t have any use if people are parroting the same, hundreds of years old ideas about something which people clearly never understood. Very similar to the linear timeframe with non-existent past lives.

We only need to take one step back and observe our physical reality and how it works. It has rulesets which are ONLY existing here in this reality frame and not in the non-physical world from where we are coming to live physical lives. The very old mystical and mediumistic beliefs are deeply ingrained in our society and they are still shared because people have no first-hand experiences in these. 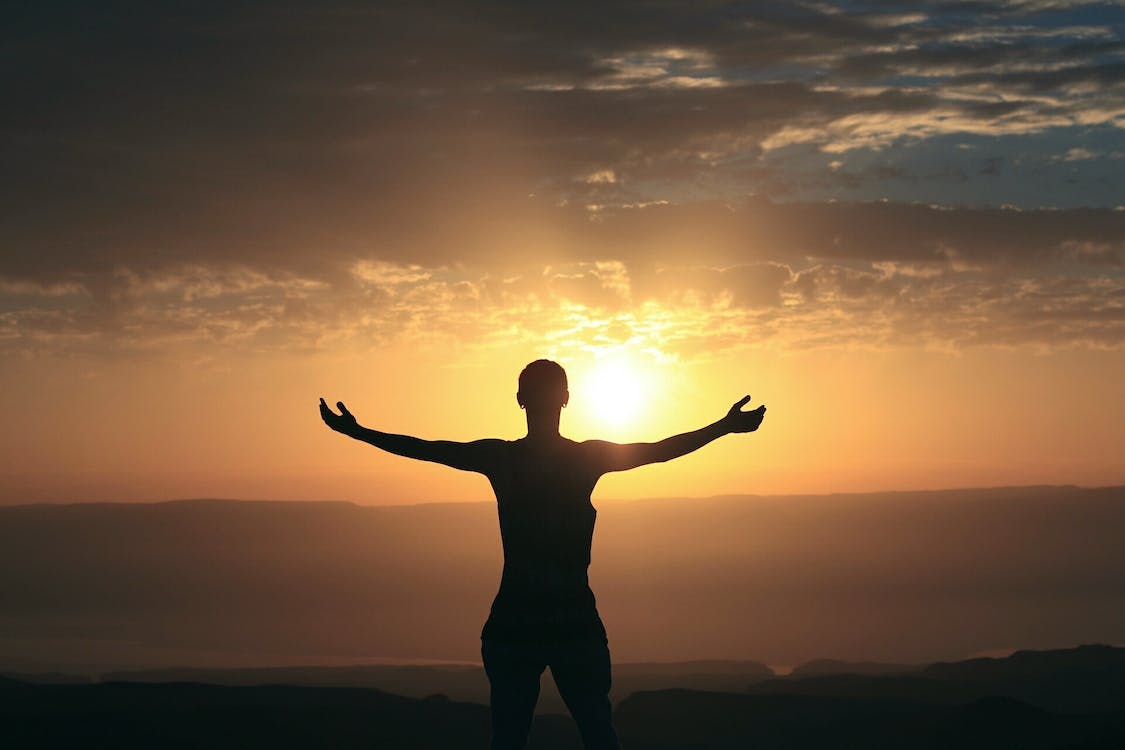 Most of the people don’t want to know about them. It is much easier to believe a belief and hold on to it. People will be special from it. You will notice that it turns out again, you are your own higher self. Surely, you can trust a higher self but you are in the end will trust yourself. This is not egotism or self-loving stuff, this is a real issue and you can prove it to yourself over time.

Be aware that these years or decades, the HS issue is there for the money-making reason. Just like past life nonsense, starseed stuff, and others. Some people try to sell lies and false hopes. Same for manifestation fairy tales. These people need these beliefs to get by in their life. But we don’t need all of these. I share real things which you can figure out too alone.

Do you really have a “higher self” in the non-physical world?

These lives are happening simultaneously. You are a created character for your main tasks. You may have 1 million other versions of your “higher self”. The higher self is a concept or theory which people can cling on because it is very similar to a god figure. I don’t want to judge anybody, I’m just explaining it. Even the god concept is only existing in the believers’ mind because they created it. This is our civilization’s habit.

These versions are roaming in Focus 3 (the non-physical world) or maybe many are living physical lives. Right now. They can be a human, an alien-like figure, an angel, a guide, etc. Anything objective or subjective. This is the magic of the non-existent time and space thing there. It only exists in physical realities, as part of the life game. We need to agree on this ruleset to experience a limited perception.

So when you may refer to your higher self, you are referring to your non-physical self. A bigger version of you and you are connected to your NP self. The HS is an objective representation of your full version. Your NP self is teaching you, giving hints, trying to help in your plans but you have a job to do. It is very confusing to understand at first for many people, I know. What I share on this site is mostly something which you need to digest. 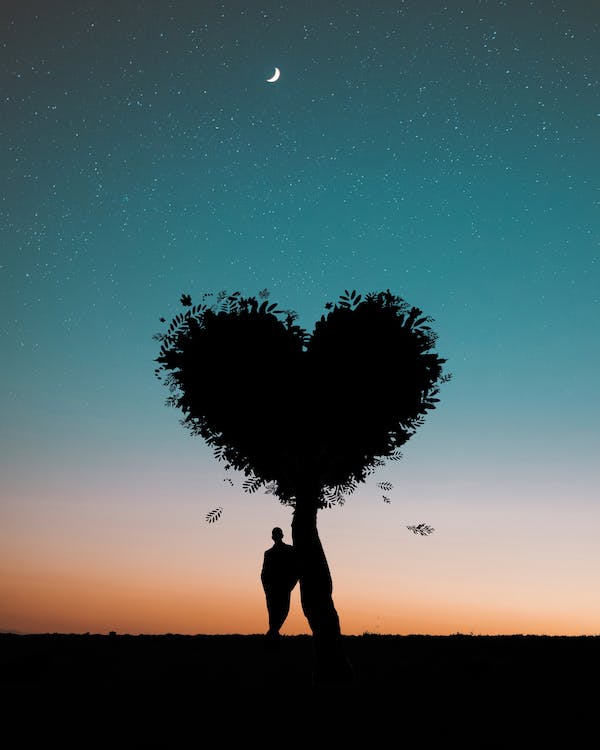 There is no higher or lower in consciousness

The false thing with the higher self is that there is no lower or higher in our multiversal system. You are you and other versions of you are them. When you meet any of your other versions or with a pure energy being, you may experience it as a god-like figure. This is happening because you experience its primary energy radiation and many believer type people can clearly believe in a god without knowing why it is like that. As I mentioned, most of humanity is simply got used to this habit.

So, complete other personalities. But you are coming from the same source and this source can be called also as a higher self. Mystics and mediums found this term to give a god-like figure to emotionally vulnerable people or to believers because you can pray to this non-physical entity. It will guard you and all the fairy tale, right? Well, you can. But you are simply contacting with your bigger version. It is not higher or anything around, we just have another, limited perspective about ourselves. They may be less advanced if I talk about guides. You can only figure this out.

This is the uniqueness of living a physical life. You have limits and you can now understand yourself from this perspective. Just one magical thing from our world. Your higher self is not higher really, it is way different in existence and you can’t really describe it by physical terms. And as you may know from my other articles, we are multidimensional.

This means that we are existing everywhere right now, where we have plans to accomplish. You exist right now in the non-physical too with countless other versions. Actually, you may simply never learned to tune into them.

This is why others who unintentionally tune into their other versions will think and believe that those were past lives. You simply just merged with another you. Those are different versions from the same source. You have common roots like a big family. Easy to understand huh? : )

You are simply your own higher self, there is no higher or lower in consciousness. So, you are consciousness, a pure, formless energy being, who are seeing opportunities and making plans and characters to try out physical lives. You are still not less from your own core. We simply just experience other versions of us in objective terms and we need to limit down our current version. In the purest non-physical levels, there are no observable forms and this leads you to Focus 4 where the confusion-magic begins.

If you liked my article or any other on my site, please share them and you can support my work too in many ways. Thank You!