This topic is a very popular one (okay, what is not?) in our civilization about do animals have souls? I already wrote about animals and their simpler life in the physical world. This may help others to understand finally that creatures other than us are not their body or role. And that nobody has a soul, this is a mystical BS. Stay with me, I will explain these.

My intention with this post is to let people know, for those who are not so close to these facts that many people are totally wrong about animals, other lifeforms and their “intelligence”. And that many people are keeping pets from a huge void from their own inner self. They are very similar to us for a big reason. Many mentally ill people are abusing animals because they can’t bear with life or with other human beings.

Do animals have souls?

Yes and no. Let’s say, yes we all have. We simply chose a form and capabilities for our physical life game. I repeat this, we chose a FORM and capabilities. At this point, I may guess but it can be related to the actual entity’s developmental stage of what kind of character “it” uses. It doesn’t necessarily mean that we as human beings are advanced like gods according to animals. We have our own evolutionary, multidimensional development stage.

There are intelligent animals but we treat them like stupid beings because they are not capable of using language and construct technological stuff like we are. To another extraterrestrial civilization above us, we can be the primitive race. It depends on the actual viewpoint. And you can be sure that we are not alone, not even in this physical reality. We just have a huge, objective ego and it is distorted by religions and theories, thinking that we are alone. Yeah, look around you. 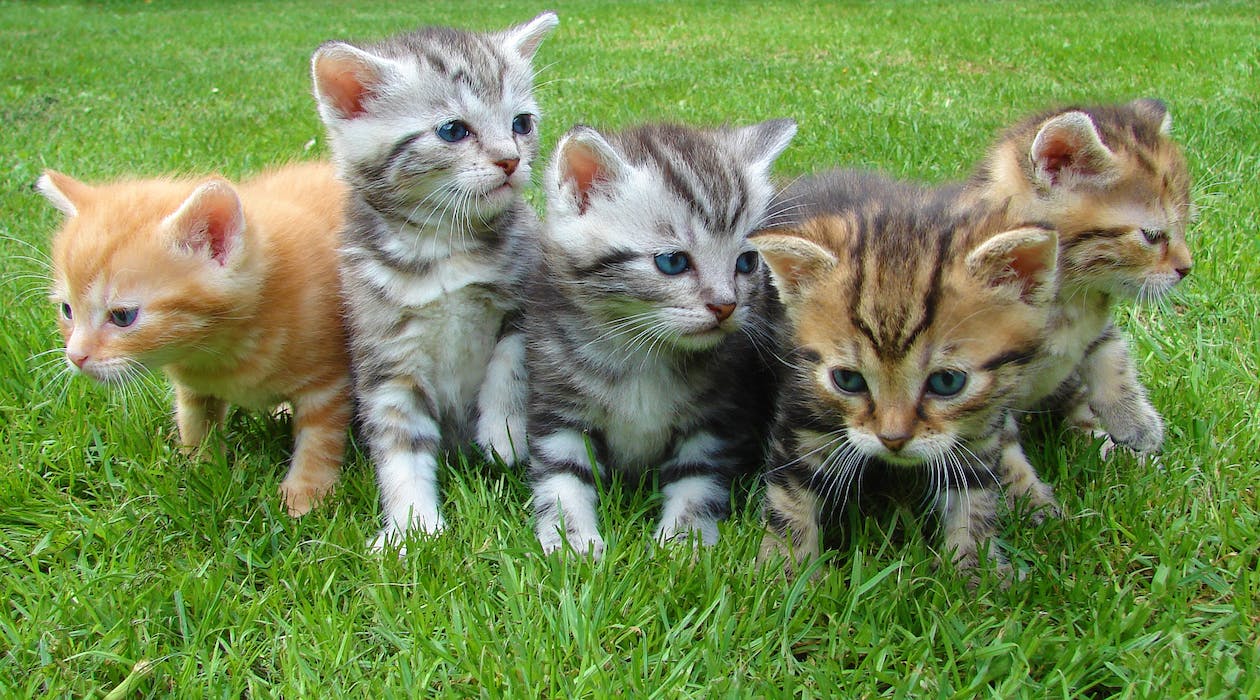 So to get back to animals, they are using a body and actual capabilities according to their role, place in the food chain, etc. We are not in any food chain unless we are hunted down by each other stupidly or by a wild animal. Did you ever think about it? Our physical body is a result of a constructed experiment from 100.000s years ago which is on the Sumerian texts already. They simply just evolved naturally (their physical body) with natural evolution.

Our capabilities are tied to our physical vehicle’s limits and abilities. But that is not all to this story.

Are they developing with us?

There are countless animal groups, types which are catching up with us and living the same life as we tend to do. Like house cats, dogs, horses, other smaller-bigger animals. A normal human being won’t really think about what they are doing to or with an animal. They keep animals from the void of their being or from fashion. But the actual animal has the chance to break off their group consciousness dependency and learn to live a personal life with an advanced being like you. Did you ever think about this issue?

Animals have the chance or privilege to experience a more advanced life with us. We are giving this gift to them without knowing anything about it.

Pets, animals whom we are keeping beside us are learning with and from us. They can’t speak and don’t understand our language (because they don’t) but they are pulled up to a higher evolutionary path. They are reading our facial expressions, gestures and emotional behavior. Not our language. They don’t even need it.

There are many accounts about transitioned animals who were glad to live a life with a human being and they decided to try a human life. I hope, I really hope that animal abusers or people who don’t appreciate animals will be shocked. We are not so different.

We simply just follow the body-fixated idea in our whole life that we are our body image and we are in a body. And this is projected on them too. Even on plants and other life forms. The basic assumption is that they can’t think, interact or build civilizations as we do, thus everything other than us is primitive and unadvanced. We aren’t so advanced neither, we are killing each other from fear and stupid reasons.

So, do animals have a soul?

We should forget this soul nonsense. This comes from thousands of years of misunderstood concepts about who we are. Mystics and mediums got this idea about the “astral world” and souls leaving bodies and they didn’t get further in this. Nobody has a soul, we are using a physical vehicle for a physical life. Maybe you get my idea, at least from my site. We are non-physical beings without a form and we are creating these physical vehicles to allow us to enter physical Universes and try limited life.

An animal doesn’t need a physical body which we need for a human life. They are experiencing a much simpler way of living in a physical reality.

This “soul” thing comes from a very old, false assumption that we have a soul in our body and it “leaves” upon death into the unknown. Okay, it is partly true but not the way it is told. This is why most of humanity still thinks that we leave a body or we are in a body.

My intention with this post was two-fold. Let people realize that animals and other life forms are as real as we are, we just tend to hang up on the physical vehicle fixation. We won’t even think that a car’s driver is the engine neither. The other thing is that we should treat other life forms as we are treating each other. And our human race is not really treating each other so well. Okay, we tend to step on ants or bugs and scared from other lifeforms, it is a normal thing.

No wonder why many are abusing animals if they are doing it to each other. Animals, household pets can’t defend themselves really towards a seemingly advanced being so well. And they have the same insanity problems as we do if the pill rolls away. They don’t really have a chance if they are living with somebody who doesn’t even understand how life works and that if somebody totally underdeveloped in their “soul”.

It is a sad thing what we are doing to each other and to animals. We don’t respect life outside of us. Maybe this article will open up some eyes. Advanced animal groups can feel the same emotions, behave the same way as we do, they just can’t express these as we do. They have the same “diseases” too! Because we are doing these to ourselves on our own.

We should treat pets and wild animals with respect and how we would like to get the same care. Of course, we need to stay away from wild animals, they have their habitat to guard and live up for a reason. They won’t think over morality. There are group “souls” and they can only live in groups. When you have a pet like that (a dog or cat), they have the chance to live an individual life and develop multidimensionally.

They can start a path, becoming more aware of who they are and learn emotions. Simply put, we are pulling up them on their evolutionary path. We are trying to do this to each other too.

This is a reminder about that we are in this journey together. We came from the SAME non-physical place and returning back all the time. We won’t use up forms and capabilities if we don’t need them for a certain role, right?