As I mentioned the Death process before as a manmade concept about how it works or what it is, I thought about touching this topic again to help understanding it. Death is just the same illusion as the birth process. But be aware what it will bring you!

At death, that is the exit point, shredding down the physical focus to let go of the post-human existence and adjusting back to the non-physical world from where all physical universes are stemming. Let’s see some insights into death. I guess most Readers won’t even like this but the truth is always hard to accept. Also, there was a refurbishing in this article.

With death, you will shred off a physical body and everything is still “physical”

How should you understand this? First, you had a body to filter out your emotions and thoughts. Mostly emotions. This is an energetic signature for you, this is you, all your emotional baggage. You WILL carry it back to the non-physical and because you never learned to control it, you are in trouble. No nice thing here.

What the most are doing is, they are now reliving their own baggage in a fully 3D world which is as physical and real as it was in their physical life. There is nothing to be nice in this. We are all doing it. If you didn’t learn closing out your emotional thinking in your life, you are in trouble. Actually who learned to control this, are so-called “higher beings” and they can help in this.

People are getting into an everlasting emotional loop and because this is an instant world where you instantly live up your thoughts and emotions, it will be solid as the physical world. Then, this validates you, it is real, you accept it and you will now fuel it as solid as you can. Nobody can help you out from this until you realize what you are doing. Same plays out in personal dreams.

The most have difficulty realizing, they are doing it. This is the real hell for almost all. And the same will happen with positive emotions. People may think they are in heaven and they are doing the same emotional play. 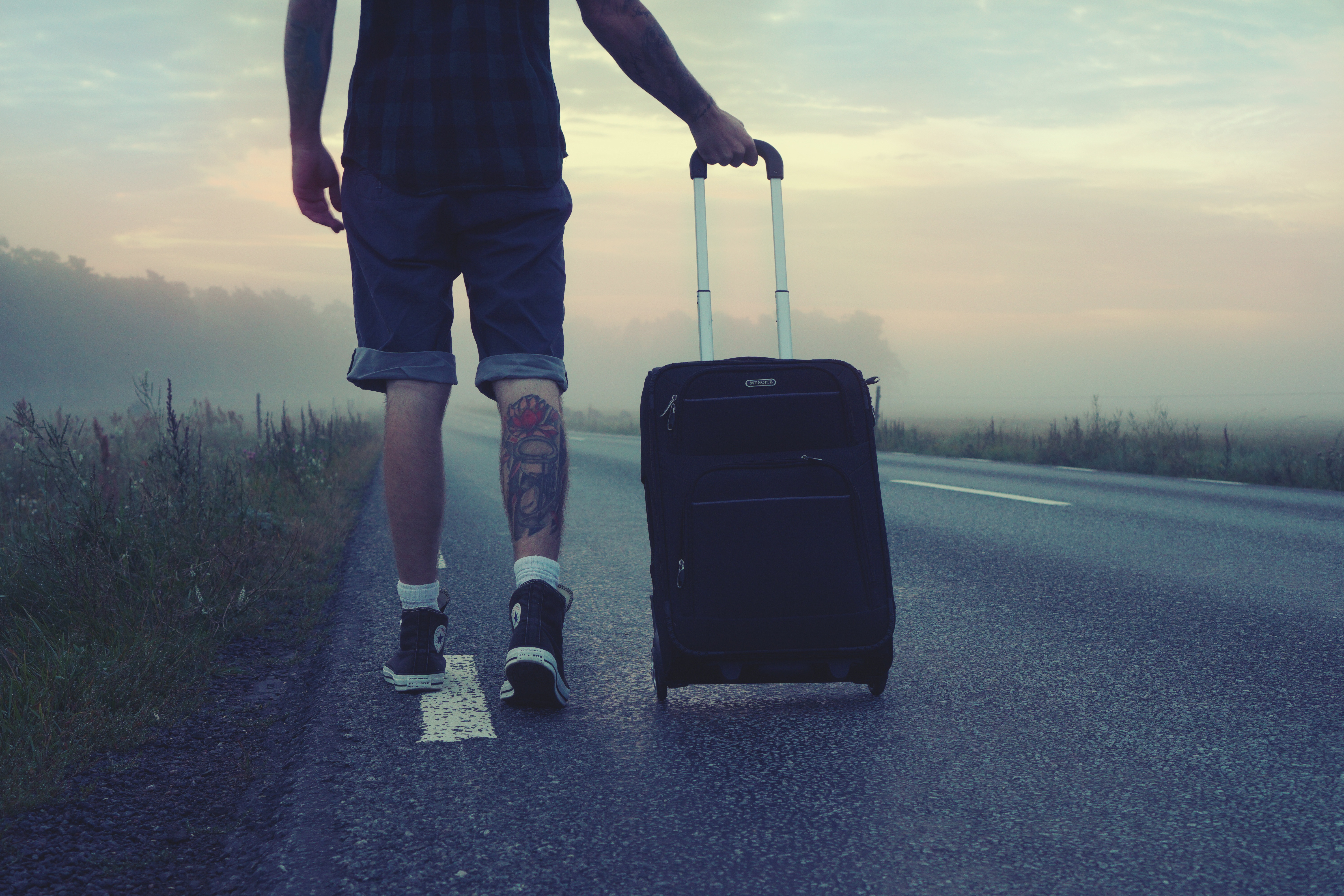 The realness comes down from the fact that you are making it real because as you are instantly doing it around you, it is solid and your post-human thinking is still there. Nothing happened, you switched back into a thought responsive world where emotions are instant actions. You don’t have a body to filter it out, the game is over.

Do you think, that human life is about what we are seeing from it daily? It is a facade.

After death, you have a harder time to behave

Well, without death we couldn’t appreciate life, right? Dualism… But let’s stay with the hard facts. This is not a child play as I tend to mention it. People will realize this who gained high degrees of self-control in the physical.

This is the scary part for most. If not religion, then the unknown will scare the crap out of people thinking about it and experiencing it. Many people are denying even Afterlife with huge fear. They don’t know a thing and theorizing is useless. So self-education with an open and passive mindset is the best but everybody needs to help themselves.

Our own mindset will cause limitations. The heavy limitation is there from birth. Not so many people will stay themselves and find their way out of lies, that’s the fact in this world. I think the best mindset is in a child’s mind, who is relatively unlimited in the early years until parents will deform them and society with school. So after death, you are just more aware of yourself, again. But you won’t get a super-conscious “astral” awareness because the value of your being is still the same as you were a physical being.

I needed to delete almost the whole post because it appeared to be a little bit mystical without the real info, sorry about that. It happens, I can’t recall all of what I know and I’m also educating myself all the time.

I hope people will get the real issue here. This is not a nice fairy tale for the most for a reason. The physical universe is a training ground. It is meaningless what we are doing in our life, what we achieve, totally meaningless. Besides, what is real is what you are, the value of your consciousness. No wonder why the whole global humanity acts like that in our world.