I’m aware that many people are reading my blog each day since it began and I tried to keep up with many articles. Some are about general life and physical issues, mental issues and the site is mostly about non-physical experiences and phenomenon. I’m writing this post because I need to make certain issues clear about my aim and the site itself. The original one.

Originally, I started this blog to share my personal and gathered knowledge and make some income from it. I won’t cover this intention, who would like to kill in long long months of work for nothing? In the beginning, I tried to keep up, flushing up big quantities (and qualities) of great posts. Later I tried to organize them as best as I can, making new and new groups. You know, Reader-friendly and not messy. Mistakes and edits later.

For monetization, I’m NOT a fan of social media (I know what it does to people) and I tried some other tools, finally I stopped the whole thing, set up the Donation menu which nobody touched besides some own friends. I was thinking as my mood went down to only a few posts per month for now about what to do, why should I continue? 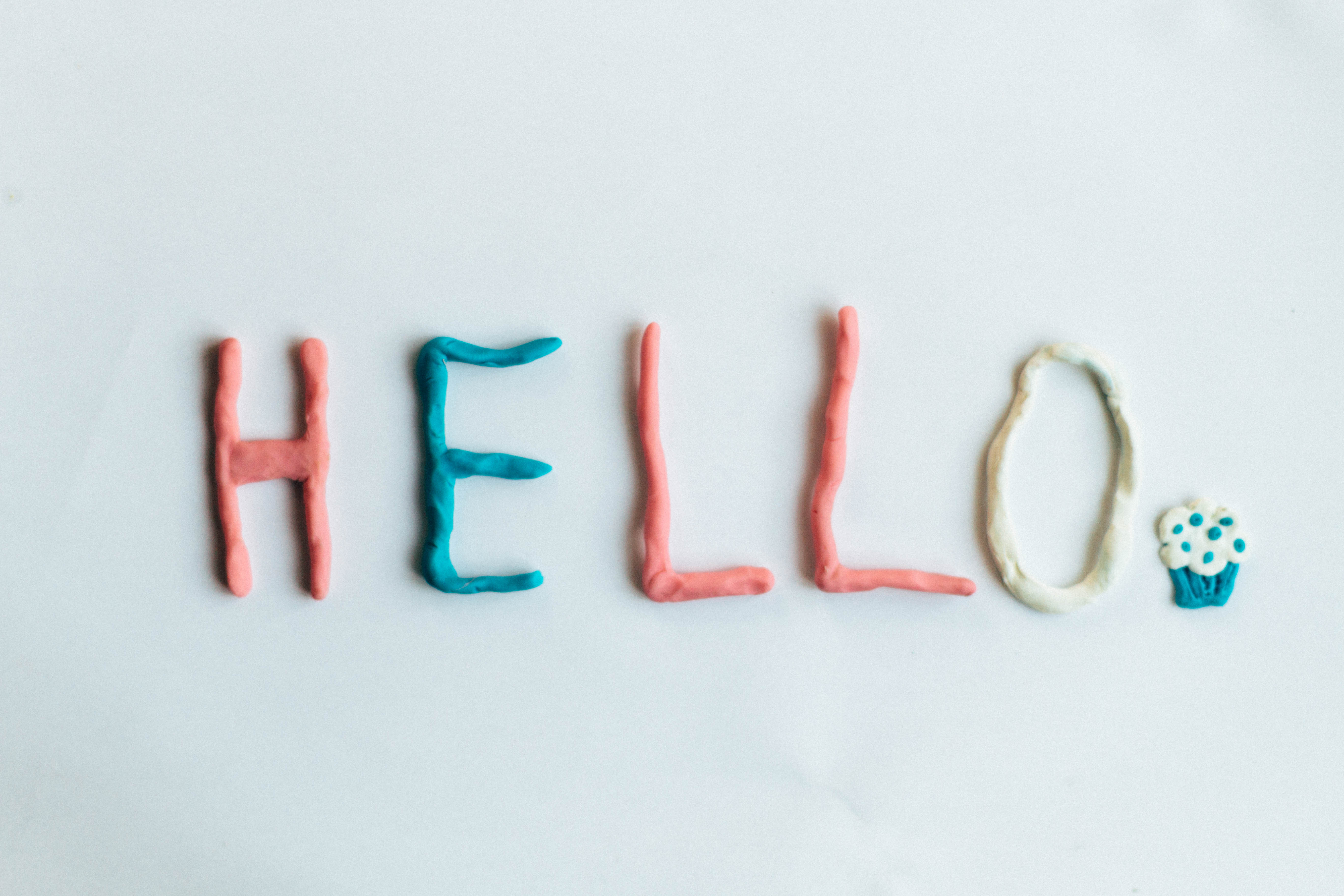 I know these topics what I share are just starting to be popular these decades and people are just starting to learn about them. Groups are people in their teens, 20-30’s and even people in old age too. I know many, I talked with hundreds of them, using Reddit. Not the best place to do this (and I deleted myself avoiding that useless pressure about seeing how most don’t need solution), people are flushing up their cries and misery there without the intent to help even themselves. Not doing an inch of research on their own. I helped out over 500+ people passively or actively over the months and I tried to redirect many of them here. Well, I guess this is the number 1 case, why my traffic is doubled over the months.

I like it and I was happy but one thing never changed and which made me upset many times about my work. Btw, I saw the daily traffic, readers, that many people are consuming my site and that’s all. I was expecting a much better outcome if you know, what I mean here. I was thinking and tried out, helping with personal training about meditation, Astral Projection or OBE and others but people tend to just give up. Mental health? People won’t try to solve them (starting with nightmares).

Don’t f***ing give up, come on! Be one who wants to achieve more to life! Sorry bad language, baaad : ) People who are practicing all sorts of altered states are not achieving their goals overnight (rarely) but under years and decades. In this civilization, people will give up fast and try to grab their share also fast to fool others. I’m not doing this kind of thing. THIS IS ALL about our true nature and our role, why we came to physical life, what we are doing in a physical world, what is beyond. I think people can’t think outside their physical boundaries and are in fear. I answer almost all the most fundamental questions.

From time to time, people found me via comments and private messages via emails. And on Reddit under the posts with replies and personally with Direct Messages. I’ve met so many nice people virtually and helped them out, they were so grateful and some were making friendships for a little while with me (or me with them). Some assholes too, they were banned lol. But this work from friendliness and just helping others out is very tiring over time and maybe some people can understand my point.

Update: after my third account on Reddit, I finished there (again?), closed my account. What I found is that people enjoy having nightmares deep inside or having unanswered “psychic” problems, mental instability. They cry out for help, I gave it, they don’t give a damn. Yes, I know that Reddit is mostly for teens to vent.

My books on the Amazon market

I’ve written books also, four of them, the Bookstore is there to check it out. People were jumping on the free deals on Amazon Kindle KDP deals and downloaded 50-100 of each of them in those periods but that was all with some real sales. I could ask, then what do people want in their life? I guess the most tend to think in religious terms and tend to gravitate towards mystical, mediumistic, angelic nonsense because that IS THE POPULAR, not real knowledge what I and my fellow non-physical travelers are finding out by themselves.

With the respect that everybody is free to do and believe whatever they would like to, I didn’t feel that my work is valued so much. Like a stagnation. My role here and with this site is to lead people OUT from misinformation. And to help them realize how much more is out there which they don’t know. Many times I answer your deepest questions about life.

What do you think?

Btw Thanks for many Readers with their helping words and acts from the months and this post is not about anything negative, I needed to just write this out to help you understand my feelings towards my efforts. I’m aware that many people would like to learn what they can.

I hope this site will grow much bigger over time but in these weeks, I just don’t have any intention and mood to write more and what I mentioned above made me act on locking down most of the posts to make people realize their value.

You are free to contact me anytime or comment. I wish people would appreciate real help more in life. Confute me that my knowledge and the site aren’t worth the effort. If this post made people think a little bit and it improves, the site will become totally free. Well, I left it for free.

The site passed over 25000+ visitors, 96000+ pageviews and many personal contacts were received since the beginning (since the one year period). This won’t be shown in score sites and neither in Google.

The option to support me is there. It was there the whole time. Did I make a mistake to think people appreciate the shared knowledge here?

These are not my final words, don’t look at it as something world’s end.