Many people try to get a new ESP ability these days according to the huge loads of books, websites, fake psychic “facts” and videos throughout the world like a fashion. Who are interested or open to them are bombarded by these resources.

Be aware that the most of what you see, hear and read on the web is a scam or lie. If not, then a distorted unfounded thing about how it works.

Indeed some people were born with certain “psychic abilities” and many don’t have any other than gut feeling or empathic feelings. There are many labels on various phenomenon groups and we are calling these “abilities” as Extrasensory Perception (ESP) in a group label.

The reality is that nobody has special abilities, only just have the mindset or intent to reach a certain data stream. I mean that we as a human civilization try to categorize even the unknown. Abilities are like bigger awareness of the larger reality around us. Inside us.

Tom Campbell could tell many kinds of stuff about it but I will make it simple. This stuff has nothing to do with a “Third Eye” or chakras. That is a myth, a belief that you have one, it is a metaphor. What actually these abilities are, some people learned to listen to these connections and being more aware.

Some people use sight, some are hearing. That is not physical really and that is why it is called ESP or extrasensory perception. We defy them by how otherworldly they are according to the five senses physically. 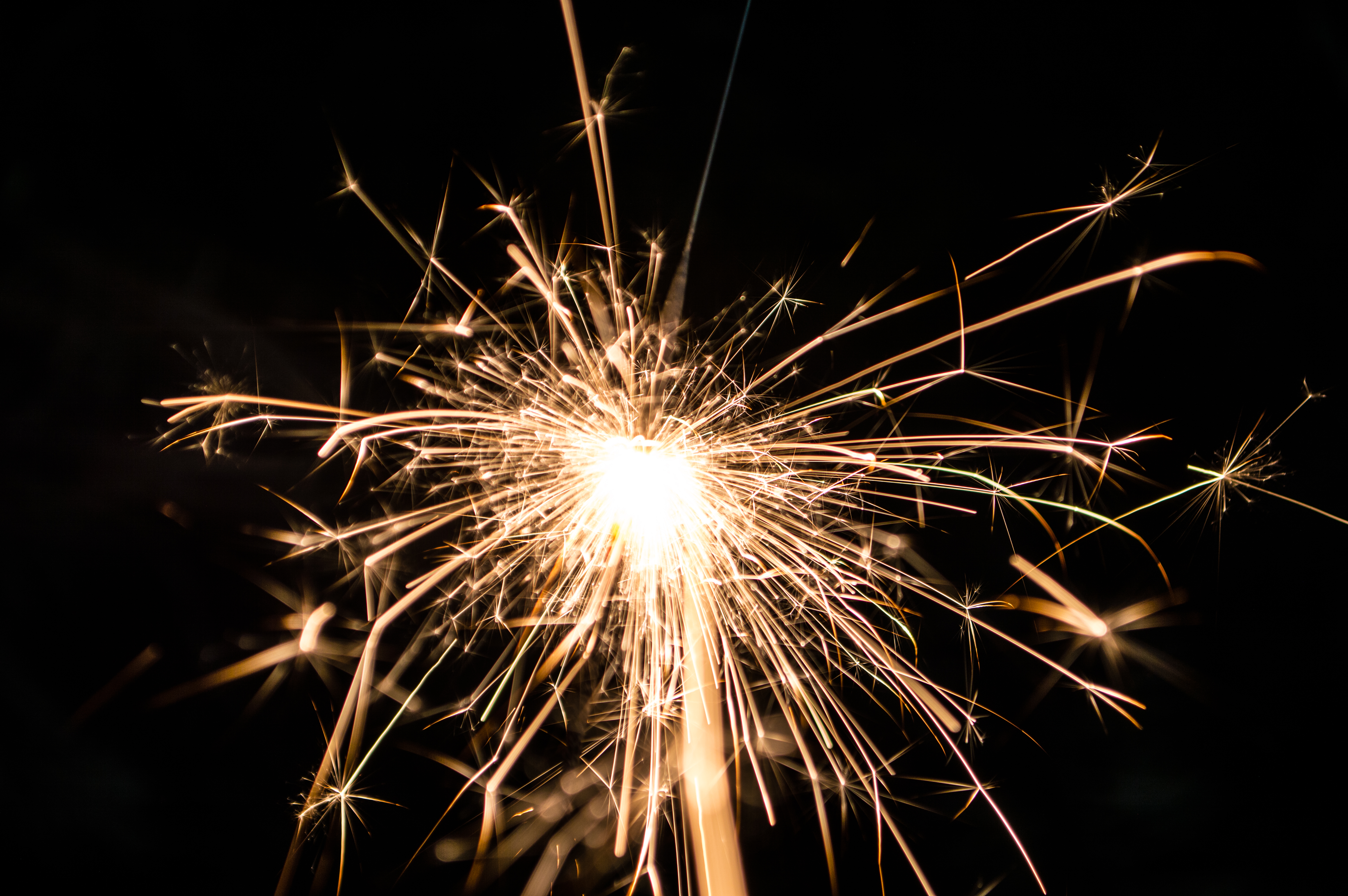 Now if the third eye is non-existent, then how?

Many people, especially young are playing with this third eye nonsense, opening something which is ALREADY opened. Think about it. If an energy center is closed, you would be seriously dead, right? Open WHAT? A metaphor? Read about this here.

To get the main thing here is, those who were born with special abilities (as said: talented, gifted, etc…) are not so special than normal people. They have the ability to reach certain information streams from the non-physical world.

Some people can astral project from their early years of being a child and some can’t. Some people can do this or that because they are not living in stress and can concentrate. If your intent is pointing towards gaining Auric Sight, you will get sooner or later. Intent plays the key role. You desire it really, you may have it. In this sense, we can call it a gift.

Freaking out as many about these known or unknown abilities, being a curse

One thing is that you want to experience this extra physical perception and another thing is that you have the strong desire to attain it. It is not a child play like playing in Lucid Dreams and encountering your own fears.

Psychic abilities have consequences. Maybe clairvoyance or auric sight, maybe telekinesis will be yours but it will freak you out later. Some people force a third eye nonsense pressuring and meditating and will change their mind’s capability to receive blocked broadcasts from the non-physical and will be freaked out like hell.

It amazes me how so many people suddenly have these and don’t know what to do with them. Mostly they have no idea of the non-physical world. Not even after decades of dreams. The human system itself keeps them think they are in their brain and dreams are nonsense hallucinations.

Simply put. If you would like to get any psychic abilities, make a strong intention towards it and keep it in your mind. It will come.

I would guess if somebody needs any, they should already make big searches on how the non-physical world works, like on my site here. Not because it is a fearful “place” but because the basics are always missing with the vast majority.

First, learn the basics, gain knowledge with your meditations, dream journals, anything and it will be revealed. If you don’t understand how the non-physical world works, it won’t be a pleasant thing. Same for people trying to have an astral projection or out-of-body experiences. It can be fun but it is all about personal development.