Money is the most wanted thing in this world and it drives almost everything, unfortunately. Our lives are mixed with the fact that we need to earn money to get by and don’t starve. Well, there are alternative methods to earn instead of a slavery job.

Why money is the god for most people and why they don’t want to get lost from this tool. Because money is a tool, not an achievable thing to accumulate. It needs to be used up for a plan or purpose.

It is a tool, a measurable human-made tool to buy something. We invented it and it is for one purpose, to exchange goods for a certain kind of changer material. It had many faces in the history, lately mostly gold standard was the basic. Well, this system transformed itself dramatically over the centuries and today’s system is just horrible.

But money by itself in every forms only just exists here in this physical world. So rich people won’t bring their fortune to the Afterlife, instead only their illusions. There are so many bad things being done only for money and wealth.

Money in itself is not a good thing but a bad necessity to live our life here and now. The most will work in jobs like a slave and others will find ways to sustain themselves independently which I always like. But we don’t need to think that money is bad, it will only block us from our goals!

If the vast majority would stop giving energy and trust towards any valuable materials like banknotes, the whole system would collapse surely and there would be a big chaos. But I don’t expand on this. It is enough trouble that billions are working for nothing for the big hands. We are controlled to a certain degree. 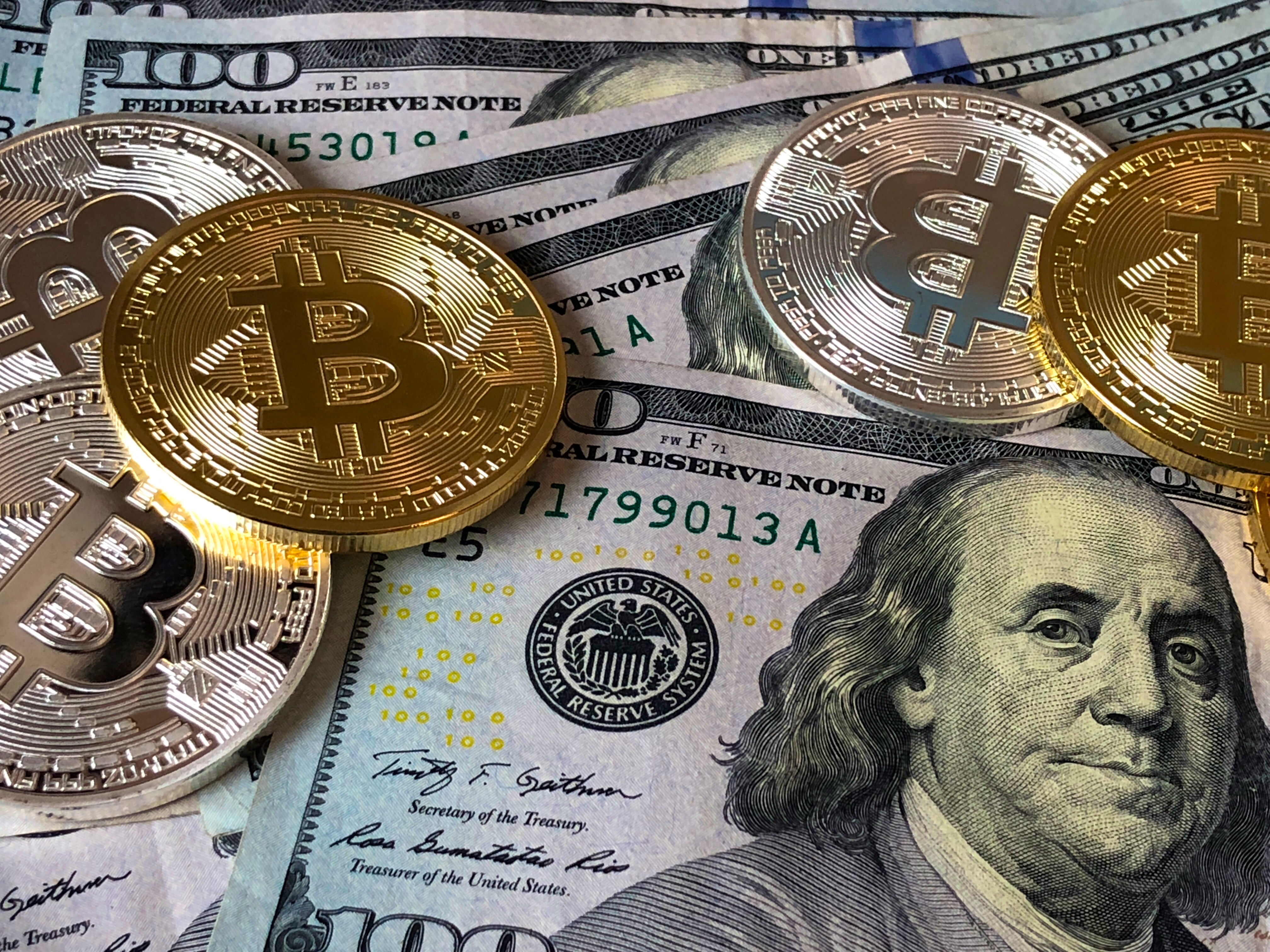 Why is money still the god?

I guess it always was in other cultures hundreds or thousands of years ago. It gives power to the big hands and it represents many things. But the problem is that in this world, people will stab each other for it, hurt each other. No matter what, morality and empathy are non-existent for many. People will grab any chance to grab other’s money for some shit products or just steal it.

The whole system of brainwashing built on the money and banking system. Simply put, if people won’t do anything to grab their share, it is a problem morally. We need it to a certain degree to pay our bills, buy food.

But I think one thing is that billions should change their mindset towards paying for anything and the other issue comes from the fact that we could grow own foods (which is now popular) and sustain ourselves. But still what people do? They see business opportunities in anything, which could be sold to people. I guess this will go on for hundreds of years until a Star Trek-like world comes with the non-existent money system.

In the end, the vast majority has low level of consciousness to realize what they are doing. Or not really.

But simply put, people in huge fear. They need money, no matter what. Easy or hard method, doesn’t matter. It is true for big hands also who are accumulating billions of dollars. It is not a bad thing but the method of earning it is.

Why are people stealing money from each other?

Again, one thing is to grab your share. Many people have NO own ideas and creativity thus they will copy other’s methods and grab their share. Morality is a luxury.

New Ager people are one example from the many. They will think out a product which surely people will buy. Also, they will transform themselves to a degree that they will think and act like what they are selling. They sell something which resonates with masses. It doesn’t matter that it is built on lies. It gives false hopes to a certain degree.

I don’t want to discuss the money, banknote and banking system because it is pain in the butt and I also have years of financial trading experiences. I know this world too surely but still, we can grab opportunities.

In the end, people lack long-term thinking of making their amounts safely and slowly. The most will grab their chances and will extract what they can from others without thinking about the consequences. That is planet Earth, unfortunately. This world is still running on money. And no, Bitcoin is only another facade, people never learn.

All big financial crises are caused by the banking system and will happen all over again in every few decades at the maximum. I guess people are too weak to do anything, they are too brainwashed and bombarded constantly with useless information.

But we can find our place in this chaos in the end. Grab what you are interested in as a business and do it slowly. One by one, build it up and sell useful products for people. They will appreciate it. That’s my take on money. If it is not a product, make researches to see what is interesting for you and there are many opportunities. Be creative!