Here I will share some basic info about Remote Viewing. First of all, I won’t start the post like “is this real” because it is real as Astral Projection, OBE and Phasing as like dreams. Simply put, ALL these tools are for one purpose, for your consciousness to travel without a body to anywhere. It can be on many levels of your own existence or in consensus realities.

Remote Viewing is like you have an exact target in your mind and you keep concentrating on it in a deep meditational state (being relaxed rather) and you are there. Not physically but your perception does the trick, your mind detached and now you see your target if you are good in this. It takes practice as any other tools to use.

People will always debate that is it real and it is a joke. Science and governmental circles are totally focusing on limited perspectives. In the USA, there were secret projects about this subject decades ago. RVing on the Moon and other celestials. Ingo Swann was one of the most famous ones doing it.

The problem with science and with governments that they are way behind the actual fact that today there are forums throughout the web where people are actually discussing RVing, experiences, and techniques in big numbers. It is as real as dreaming. But who never got in touch with non-physical realities consciously will deny it from fear or zero knowledge. That is the fact in this society. Also, people are mixing OBE and other labels with stuff they think is “paranormal” and mystical crap labels like “astral”. 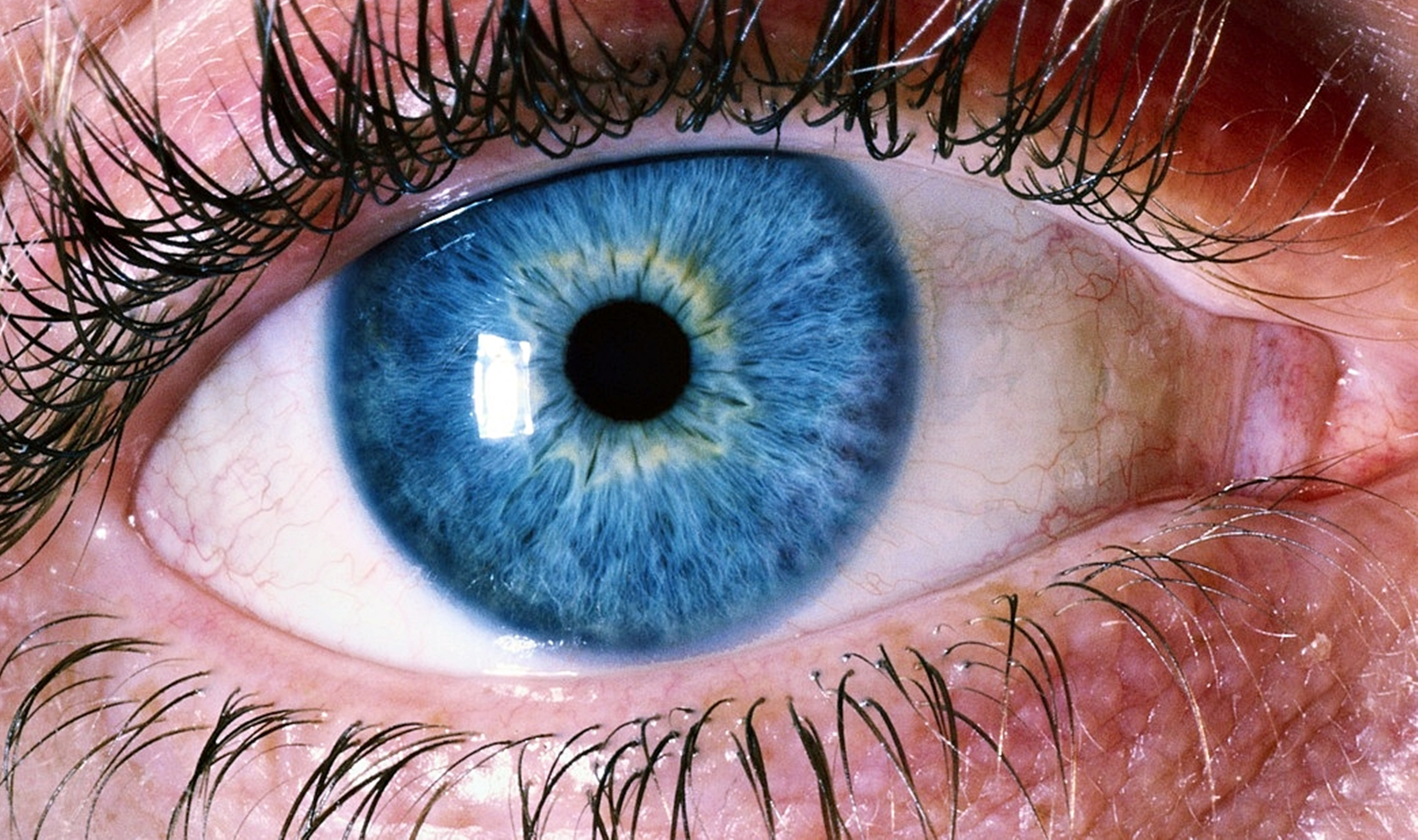 So the basic steps are: you select a target or with a blind experiment, get one without knowing what is there. Be it on Earth, on other planets, inner or outer solar system, in time etc. Doesn’t matter because what happens is the actual person is connecting with the non-physical database with his/her mind and reading out the information as being “there”. You are consciousness, using tools like your body.

Where it takes place?

When people think they travel “there” in physically felt experiences (if it feels somehow like OBE), it is only happening in the Real Time Zone, which is the closest buffer zone to our physical world. It means that it IS not another non-physical world being totally separate. You are in an extended world where you can look into stuff. To imagine, you need to know that the physical worlds are stemming from the non-physical structures.

I guess RVers in the past didn’t even know in what world were they traveling. They thought it is happening in the physical world. It is just a facade full of objectivity.

That IS still this physical world from the endless ones but being in the extended reality. Many people experienced the RTZ already but they are stuck. It is a training ground for non-physical development. Robert Monroe and many others are also tested that buffer “zone”.

You can do anything in the RTZ which you physically can’t in the physical layer. Fly, pinch people with your energy, go through walls, levitate, see what can’t be seen, meet entities sometimes.

How people are misled by fear spreading websites

I saw many websites in my researches that they are full of mystical and belief system BS. Dark entities and secret stuff, ok there could be a whole ancient civilization on the Moon. So? Investigate it. Like you travel there and you should defend yourself – from WHAT? Of course, I never did it personally but it is almost the same as any other mind tools. If you think you need a shield, you are afraid and need training. Remote Viewing is as safe as sleeping.

There could be entities anywhere, it is possible that the Moon is a base on the dark side. Doesn’t matter, they have their life and tasks too. Life is not about being afraid of what we don’t know. Make them known.

Mystical believers will spread fear by sharing and selling techniques about defending yourself from entities, aliens etc. Meanwhile, if you encounter them, you only need to be passive and just be observational. If something is hostile, you come back and that’s all. Maybe it can happen that an entity will attach to you but it could be your own fear. I’m not spreading fear, I’m saying that anything frightening is coming from the person’s own fears.

It could be indeed fearful to practice this if people have no idea about how the layers of non-physical existence are working out. Same for people opening up for ESP abilities and being scared like hell. I’ve talked to many on Reddit and calmed them down that they are ok and not schizophrenic.