It is very clear nowadays that the majority will everytime steer or mix up the notion of non-physical knowledge with spirituality. Spirituality has meanings for many people, mostly for religious people. Meditating all day, pushing our head into the sand for some. For many, focusing on the good and thinking you are above the average.

But the real journey begins when somebody will deny all indoctrination in him/herself. Strong will and intent are needed to learn much more. What is hidden from the mainstream and society? It was there the whole time in the facade of “dreams”.

I was – on a daily basis – constantly replying under posts in some Reddit subforums for weeks to try myself out and see people’s reactions. Many will see this article and nod with their head because I helped many of them. Basically, I can’t beat the “missing knowledge” people and don’t want to. I agree in 100% when people say, this is not for everybody.

Spirituality = still believing in what you think is true, being religious
Non-physical knowledge = it is what it is, partly personal but that’s it

People would like to live a simple mundane life, there is nothing wrong with it. But when a tiny majority will encounter with their dreams searching for deeper understanding, seeing and knowing about real “psychic” phenomenon (or ESP abilities), it opens up the gate.

What am I talking about here? Questions are constantly just flushing over the subreddits endlessly. There is no real superhuman on planet Earth, who can help everybody. We can’t. That is free will and human life, all are learning. I would be crazy if I continue, every day – even if I don’t have so much free time doing it. 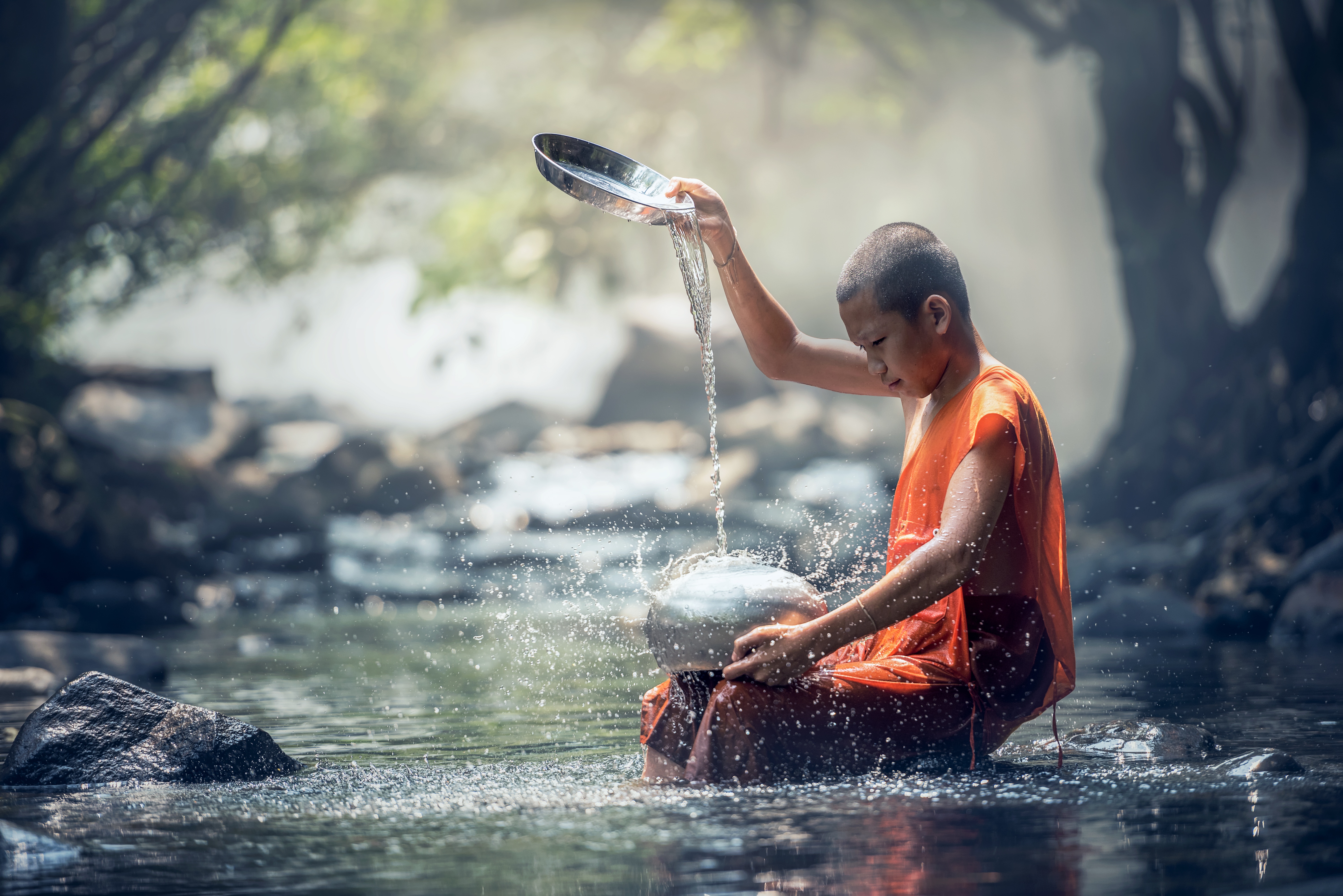 How the most start this learning curve

Simply, people will be information hungry like I was at the beginning and they will dive into the vast ocean of misinformation and lies over the Internet. Confusion overload… People try to sell you something (product, service, lie, personal truths). They try to make you believe in nonsense things, STATE you theories which they truly believe are right and there is no other way around etc.

Some will argue with you that you are wrong. Even if they are vastly wrong. It is a hopeless dead-end street eventually and only a few will find their way out with their answers. After a while, even non-physical related forums will wear off for a few after their experiences.

Those communities are really nice things but when everybody shouts his/her truth and theories, you are lost. You will get your head from post to post or being in confusion, now what?

So when I tried my best there, I could describe these to many people there and what I noticed didn’t even surprise me. Those same questions are just flushing up endlessly like I didn’t do anything. This is not about Reddit alone, I saw too much already in my life elsewhere about humanity.

It is about that there are too few people who know anything from experiences without belief distortions. People are full of questions also. Here I think I’m just wasting my time typing these rows but I guess some readers will see my point and appreciate it.

Spirituality is NOT directly equaled with non-physical knowledge

And it is true, I know it. I knew spiritual people, they are way on the other end of “knowledge” many times. They will believe and accept what is just enough to believe or rather what is comfortable enough. And that’s all, the path ends here, nice meditations and feel good life. It is not for everybody.

That is not knowledge, that is box-minded thinking and is limiting. But I would guess intelligent people (who CAN use intelligence) will see through. If somebody prefers spiritual practices, it is ok.

My knowledge is mine only and personal of course but I can share a tiny portion of it also. I’m doing it and maybe it will wear off and close this blog later. I have no plans on this yet. But my perception is:

1. Who doesn’t want to know more, will stay at their share of spirituality. Copying the same BS what others and new-agers are also copying from others like a parrot.
2. If somebody wants to know more, they will make the EFFORT to learn more from any given sources. Like my blog site. It takes dedication as like in Astral Projection, Phasing, OBE and mind control.

And this is a little bit sad. The human world is what it is like that today because human consciousness is not so good. Governments, countries, communities are formed the same way, giving power to any or they are representing a certain mass group behavior. The most are so dumbed down with control, the biggest problems are boiling down to work and human dramas.

In the other hand, non-physical knowledge is based on solid and serious self-tests, experimentations what many of them are doing alone or with assistance. It is always starting with dreams because they are happening in the non-physical.

Maybe in Focus 2 (your private mind area) or in Focus 3 (group and consensus reality “places”), maybe both as an overlay of realities, and on other channels. I recommend You run through the Focus model posts first. If you rather do the real research, it will be real knowledge and you will learn anything you always wanted to find out gradually.

Simply put and the end of the story: spirituality is full of nice misconceptions and comfortable theories, partly religious man-made truth, meanwhile non-physical knowledge is just a completely different world.

As I see it with my own understanding and perception, it couldn’t be the same ever. It is like science and religion. Both groups are blindly trying to find their gods. But both have only a tiny little fraction of truthness in their pockets and don’t want to open up. The joke here is that many non-physical travelers are also religious and they take the same category as being a spiritualist somebody. In my opinion, spiritualism will make people more mindless and insane than before often.

Making people comfortable with flawed beliefs and misconceptions won’t give them real answers in life and I don’t promote here that anybody should dive into the NP. No, only it is for those who can manage their fears (the biggest part) and want to know more about anything. But be aware that on this route there will be always more questions than answers.

And btw I’m still acting on Reddit until I will have enough once and for all but until then I will help people out from misconceptions and lack of knowledge if I can.