It is quite a common phenomenon in many families that children are kept in control for decades from their birth mostly. Also not let them do anything which is not fit into their parents’ distorted mentally ill self-image and expectations.

Manipulative parents can surely ruin a child’s potential good future with their stupid thinking and manipulation. It is causing the child to become depressed, have distorted self-image too and being a people pleaser eventually.

Not everybody manages to get break free and I can tell this from my own childhood experiences surely with still a highly manipulative father with big mental illness.

Simply put manipulative parents, the manipulation itself comes from one thing. They are highly egoistic people, mentally ill surely and they have a highly distorted picture of life, self-image and an expectation that you will become as a big asshole as them. Maybe as miserable.

A mother or a father, doesn’t matter, even siblings. All the same, any relationships in human life. We need to deal with them from the heart and let them go. Most people are brutally idiots and attaching themselves to useless relationships. Well, many people like to be in misery.

Some people have no other choice as being a teenager or not having financial resource to get break free. But they just stay at home and let themselves drain down like hell. Many people are still in their late 20’s and 30’s and can’t move on. People born in the middle last century can’t understand this.

Many young are now transformed to have bad feelings if they dare to move on and some are just still unlucky to get their route way out. Shame, guilt, negativity, all programmed in them. This is not an easy world today.

They are like that from many reasons, maybe you thought that your dad or mother is a lovely somebody but deep down they are also lying to themselves and the actual reality is what is the end result looking at their behavior.

They hate themselves or they are so narcissists and egotists that they won’t let you go or let you live an own life. The worst when nobody respects your freedom, choices, life review, opinion, your agreement or anything from You. You just don’t count as a human being, right?

What is this if not big egoism and selfishness, a destructive, toxic person’s perception?

You can’t help low self-esteem, manipulative, egoist assholes. They can’t even help themselves. They will be physically ill too in cancer and many nasty kinds of stuff from this behavior. Because that big loads of negative energy need to go somewhere… You should leave them alone sooner than later. 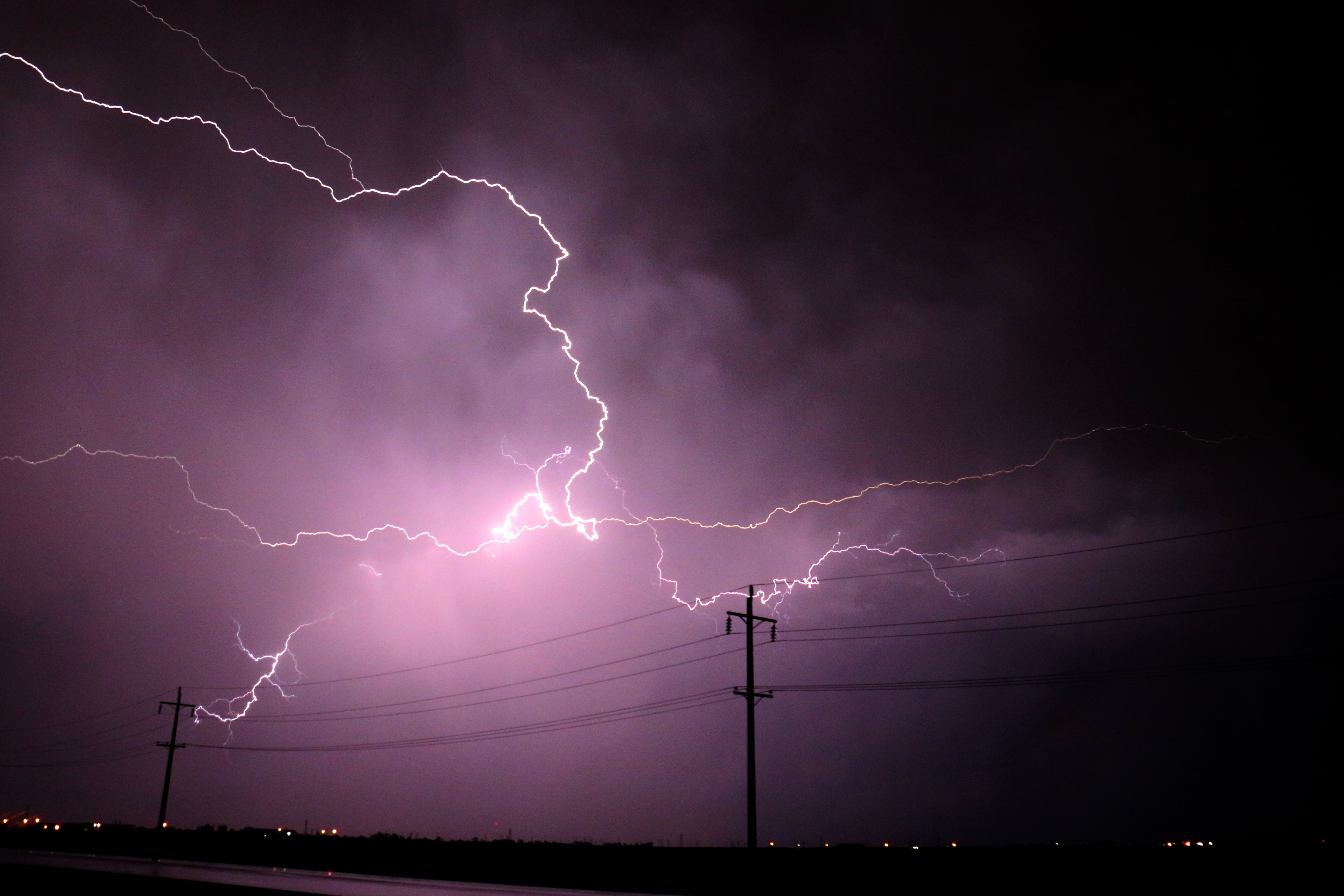 The importance of being born into a family like this

There is a non-physical or let’s call it spiritual side to being born into a family like that. For me, I survived and still trying to maintain my passiveness and happiness which can be hard as I’m getting older but I survived all the bad things in my early life.

I stayed as myself and it turned out that I’m not just not even alike to anybody in my life but that I may chose this family to pass the initial though tests of life and stay strong inside – this fuels me in my plans. Many people don’t even survive it. They will try another life I guess. Some people manage to get lost their family in their teens too, well it is much harder to do it suddenly.

So what is the importance here? To survive. Stay yourself, guard your best feelings and memories of your life and later you will benefit from them because you resisted to assholes (no matter who they are) and you could stay strong. You can still love your family members from a distance but they won’t disturb you as much now. A manipulative person, if he/she can’t control you, will suffer and hurt him/herself. The only thing you can do is don’t pay attention if you did what you could from your good heart because they will drag you down emotionally and make you feel shame.

The main issue is that you need to think from your heart, not from fear. You are just doing what feels right and you shouldn’t feel yourself badly if the other person is still in misery. Surprise: this is THEIR life and THEIR choices with the consequences. Nothing is written in stone. They will surely be helped after they left this world. That is not your job to do it, especially if you failed. Leave them alone, move on, your life is more important than pleasing a toxic person.

Getting out from misery

It may sound simple as said but it can be hard. I’m working on it too. First get a financial resource to build up savings to live by yourself. It can be by a job or with earning anything which you found and works. If you are a luckier somebody, an own business idea can help more quickly.

Eventually, your hard work will pay you out and you are freer than ever. Believe in yourself and fuel your thoughts with your aim. Focus on it every day and not on bad things. It takes weeks, months, maybe a few years but it worths it and you create it. We can call it LOA, reality creation, any nonsense new fashion labels but your thoughts and beliefs will do it sooner or later. Use your happiness elevating tools and be strong. This is your life.

This article may help too here.