This post will be relatively quick and easy to understand. The Starseed topic is very popular these days and everybody has the right to believe what is resonating with anybody.

But there is a misleading effect behind this topic alone which makes people think, they are so special that they are above anybody as feeling this “starseed connection” to a bigger group. Being connected to extraterrestrials some way. Love and light, huh? I have news, if you can imagine, you were a non-human already.

What is this Starseed nonsense all about?

I’ve already released a post about this topic and here I won’t say anything new, just from another perspective.

The whole issue here is that the starseed subject is widely spread through the net, in books, from public speakers and from other types of sources/people. It is not showing anything new because people in the past did believe in this issue also. Simply put, many people feel that they don’t belong to this world and try to escape, wait for the rescue team to catch them up and “save Earth” etc…

Waiting for those big motherships to SAVE us… uhm from us? Nothing new in my opinion. We don’t belong anywhere, this is just a game in a physical world, called “life”. Now you are human. If we play with the extraterrestrial label, for them, we are it. It is objectifying anything other than human.

These sources are only causing one thing. People will believe this as a religion and act like special people, not lowering their vibrations to “normal” or mundane people. Whenever somebody resonates with a theory or an idea, he/she will subscribe to that idea. And if more people are following it, it will be now a religion. No excuses.

Those tests on the web are nothing more other than just generalized nonsense quiz crap. These webpages are copying each other on the same schema. No matter what you do or vote, you will be somebody special who originates from the Pleiadians or Arcturians, Sirians, whatever.

You are so special that you are bursting out in tears that you found your origins. Why not? You see for your own eyes according to a manmade script that those “traits” and behaviors are explaining your life well. Not really. Common sense at this stage will be dispensed. In these circles it is non-existent.

I have news, everybody is special individually and we are not originating from a physical place. Rather from the non-physical as eternal energy beings. Ok, it could be that some spirits do have a “first” place but it is not like that in a timeless world.

There are no two similar spirits surely and we all have our own lonely routes to get to this life and we will surely move further in the endless Multiverse.

There are physical and non-physical places just like human and non-human worlds too. The facade is otherworldly like an ET’s physical appearance but the origins are the same from your own NP source. It is just a form. 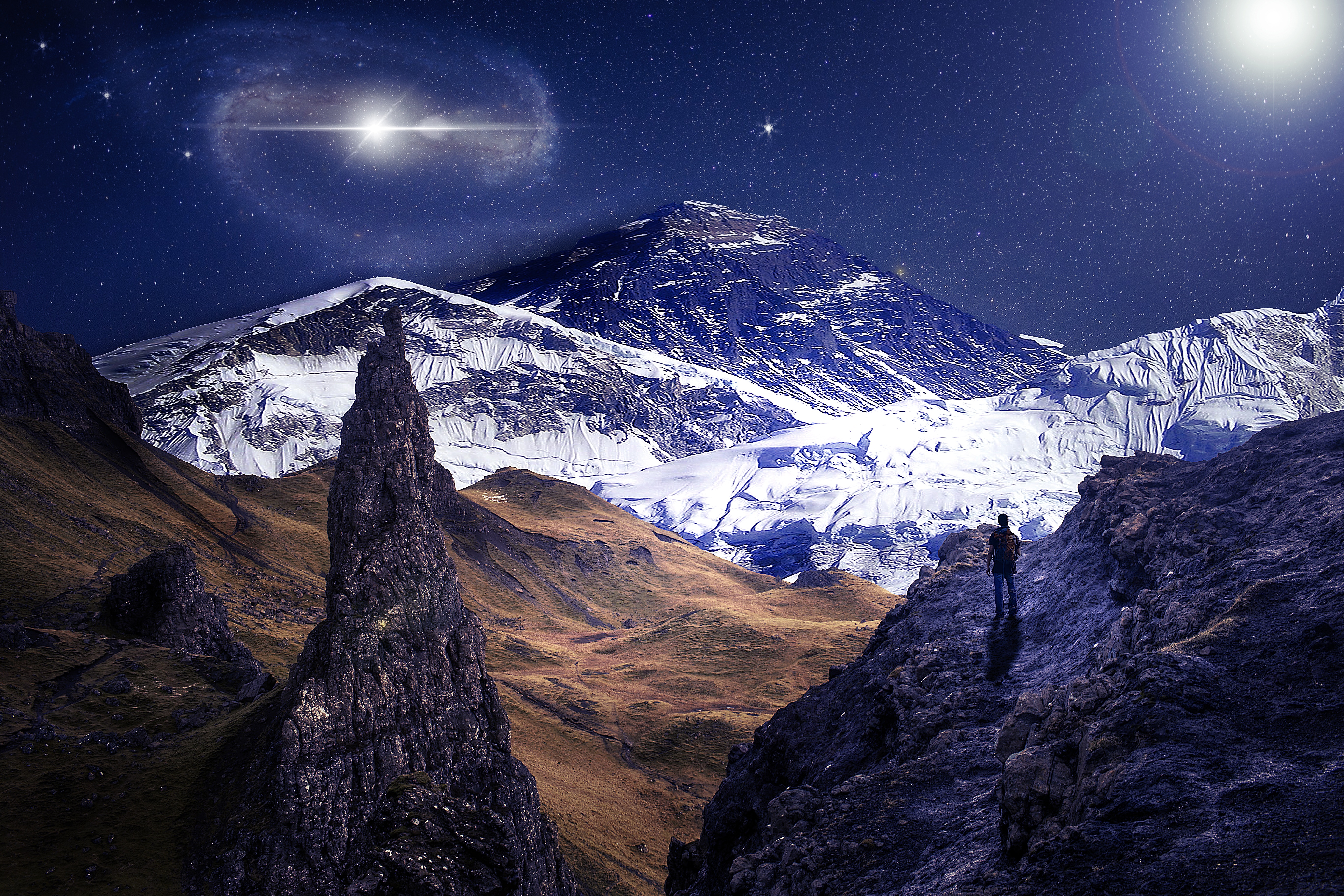 It has nothing to do with knowledge what people are swallowing down and being said.

The other issue comes on your “duties” about heal people or being a member of an Earth liberating group etc. Lightworker… light what? We are all doing it in some ways like healing people, radiating energy, being nice, being unselfish if we can etc. People spreading these nonsense crap trying to make people being afraid of NOT doing these.

Some people have more connection to the source than others. I think it all depends on your inner being and your access to some data streams, nothing special. Many times it is from your intent to want it. Some people will use their abilities for good and help, and many won’t.

It also messes up the misled reincarnational model (which is inaccurate) with these people’s minds pretty well. Thinking they were at a given star system, a given race “before”. There’s no before or after, all lives are played out at the same time. Only here we experience linear timeframe as our physical brain mechanism decodes and structures life events in a chronological order and in “time”.

Sure we know and experience linear time but it is part of this illusional training ground here and in every reality.

Simply put again, the whole starseed concept is a nice thing basically. I kept researching it and I understand it pretty well, also the original intent behind it. But it won’t do any good for people. We are here to live our lives, not waiting for some kind of new age belief system to fulfill itself.

It alone will and already causing fear about “aliens” and doesn’t do any good. Furthermore, the followers will get caught up on the false assumptions.

Why is Earth so fucked up? Because of the low levels of consciousness of the most, the inhabitants. Each individual need to work on their own issues, development and life problems. Fear, greed, and money are simply the leaders here. But people always blame forces outside them like conspiracies.

I’ve seen so many bloggers and YouTubers spreading their nice ideas and acting like a saint with big smiles and wonderful feelings. Well, I just freaked out how mentally ill these people are. It is not my duty to judge anybody but seeing some faces, I think the problem is there in the heads. The main problem is that people are misled

But if somebody feels that it helps to get through tough life situations sometimes, then it is a good thing for a limited time. Personal issues are always needed to be worked out from the inside. Following the Starseed religion is maybe a good idea, maybe not.

But are you sure about what is told you? Find out by yourself. Learn to use your intent to reach big awareness in dreams or learn to project in any way. That is the only way in my opinion and keep a passive observational attitude in your life in both worlds. Be curious and passive.

3 thoughts on “Starseed Origins – An interesting but misleading topic”