I once mentioned Flatlanders and their role in realizing our multidimensional nature. Who are They and why are they called like that?

The physical world is 3 dimensional and if we look at the non-physical, it is not just 4 dimensional but endless as many projectors are already figured this out for themselves. It is like you try to compare a car to a huge cargo ship. Objective perception vs the endless, timeless and limitless subjective. You can’t measure it.

We just can’t count 4 or 5 or 12 dimensions because that is meaningless and we as humans, tend to think (science is the leader in this) in objectivity and in categories all the time. NO surprise how science tries to catch smaller and smaller theoretical particles all the time and denying anything other than what is actually real.

Well, we all have vast amounts of religions in this civilization. Same for mystics and their followers – forget 4th and 9th and 12th dimensions, that is ridiculous. I also recommend reading the Focus Model posts here.

Even if it is a great movie on Youtube about understanding the 1st, 2nd and 3rd dimension of life theoretically in a dimensional overlay, it helps people to understand how actually 3-dimensional creatures (for example most humans) can’t comprehend the 4th dimension or rather the non-physical world. Multidimensional nature is like that, comparing apple to a car.

Flatland is a plane full of entities (human or non-human) in the non-physical actually too. At this “place”, they failed to realize that their nature is much wider and multidimensional. We can call them lower plane residents in Focus 3 or Afterlife. Not the whole place but some levels.

The name itself has the meaning, a vast plane where You don’t see further behind the physical illusion. I guess we could call it planet Earth too. And don’t misunderstand my words, it is not written in stone to get everybody to realize this.

We came here and we return there again, there is nothing to lose. We eventually will learn this perception. Not there lol but to the non-physical world. Flatland is actually just a portion of the bigger system.

First I show You the movie, have a nice watch here:

The Movie and it’s messages:

So the main issue here is that a 3rd dimensional seemingly intelligent resident can’t really comprehend a higher dimensional entity and that is how the most on Earth tend to think. Even in the non-physical, many are thinking like that. We are brainwashed from birth, we deny anything other than the limited physical world. We keep religions to deny anything else, we fear everything which doesn’t fit into our objective thinking.

And we are not open to ESP phenomenon etc. Actually, a little majority are open and actively exploring the non-physical world consciously. But I repeat it, it is not set in stone to do it. Not everybody fits into this bigger awareness life thing. It can be dangerous mentally or confusing as the movie states. Multidimensional nature is not for everybody and it will reveal itself eventually if you are ready.

Don’t overlook the movie, it is not talking about that the two worlds are interacting with each other as forcing their perception or anything like that. Quite the opposite. The non-physical helps to grow up people who are ready. They already experienced being aware in dreams, who already got insight into ESP phenomenon.

We are entering physical life to learn, grow, experience, try out different things. It is not necessarily about being aware more. 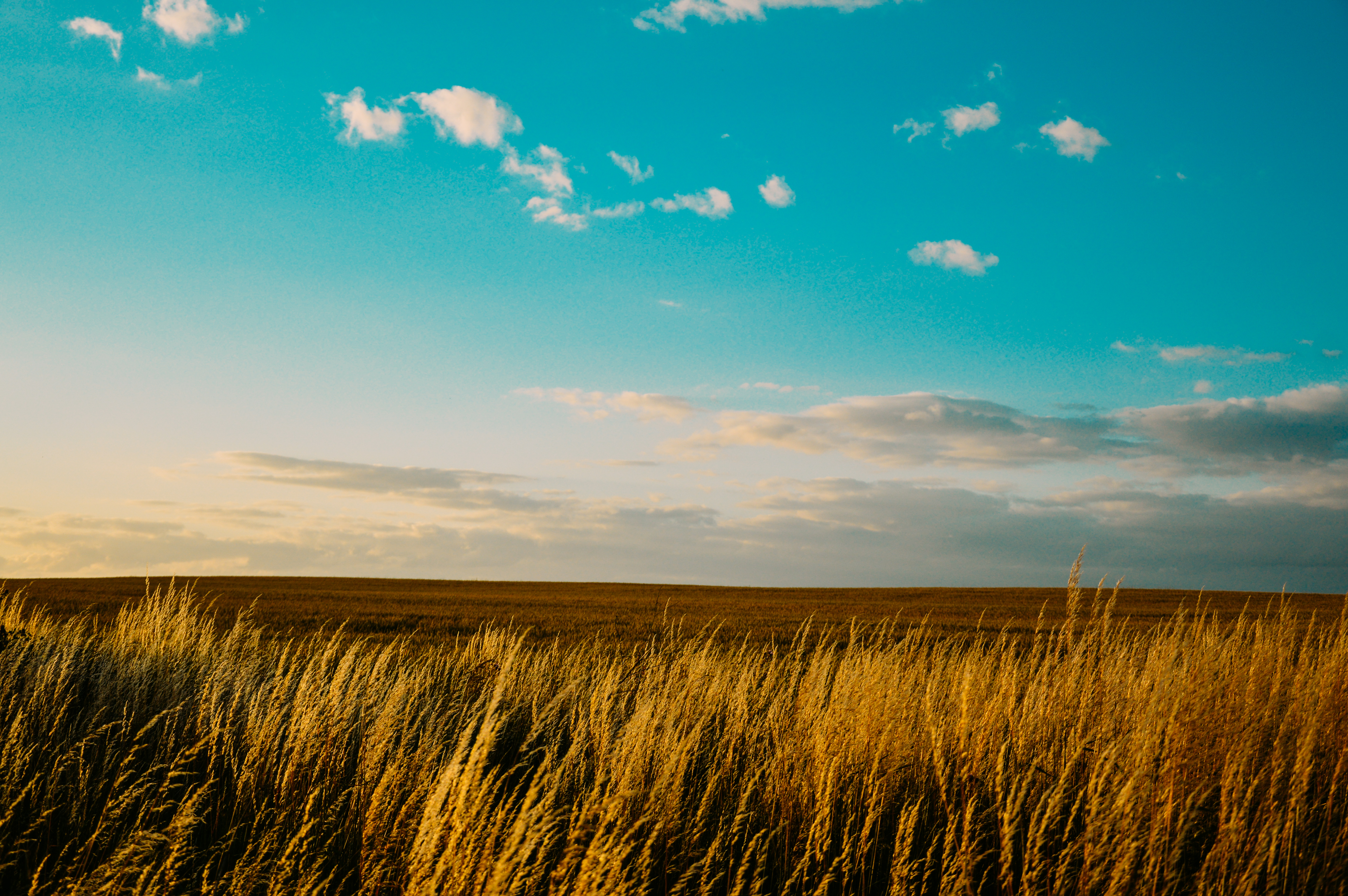 The main problem in this world, our physical world

What goes wrong is that many of us don’t listen to our inner self and instead of our heart, feelings and happiness tend to use rather our ego and think with fear. Nobody can help with it.

People force and try to control everything because that is what’s being taught. Many are greedy, chasing money and materialism from fear and egoism. Most of them are brutally afraid of losing. And that is what was taught to them.

And as far as I see and also understood this long time ago from my early childhood, humans are addicteEarth-type type life (physical). We are all playing this simulational game in a consensus reality in any worldtypes. But actually, the most plays it so many times that their other non-physical counterparts (guides, helpers, selves etc) have a hard time to liberate them.

There is much much more to the multidimensional life than stucking in a physical system for an endless loop. It is much harder to shake it off after so many repeats.

Robert Monroe also figured this out how human addiction works in this life game. This alone seems like it has nothing to do with being a Flatlander but actually, it IS about it. Educating yourself that you are much more, having multidimensional nature basically.

New Agers tend to distort this to the highs with nice phrases and with love and light BS to keep you following their belief system but it is much more real and easy to understand. I guess there’s so much informations now out there that people tend to just close everything out and have no interest taking the effort to find out the order in the chaos.