Well, these days I’m lurking on Reddit and seeing day and day out that there are strictly distinct subcategories as Dreams, Lucid Dreaming, Astral Projections, Psychic phenomenon etc.

But people don’t know that they are all the same (under the same umbrella of reality) and that the subcategories are segregated so badly that you just can’t say anything other than the limited topic itself. I also got a ban recently and now I’m unlocked because I dared to share real knowledge for people who are new to this but apologized for that – lol.

Don’t misunderstand me, I just like to share what I know and figured out over the years but I can’t stand that I see somebody needs real explanation and actually the answers are not given. I’m not arguing or debating with anybody at all, I like to see that people are much more aware personally and starting their own journey to a wonderful world from where we originally coming from. I was also built for self-research.

Dreams, Lucid Dreaming, Projecting, OBE, Phasing, RV, even PSI phenomenon… are all the same in core

Now the problem… there is that people are new to lucid dreaming (LD) or anything around like Astral Projection or OBE and have no idea of what they are messing with. These are methods but they are approaching the non-physical world just differently.

People think this is a fun game to do reality checks and tossing people into the actual reality or simulation, think that they are talking to the subconscious which is BS alone. The fun eventually wears down and the real journey begins soon.

Are you talking with a seemingly real somebody? This person is real in another dimension if it was not a belief construct and chances are, not really. Nothing happens for no reason at all. Humans only think that they are doing anything and have control over anything. I’m saying, you are guided unseen behind the scenes and helped in your life. Everybody is in their own way.

I already tried to tell people there that they are just opening up to a new world. Now I just can’t say so much, only privately because the subforums are moderated heavily if I try to say something which is other than the topic itself and it is bad to see. I could be silent but why should I? 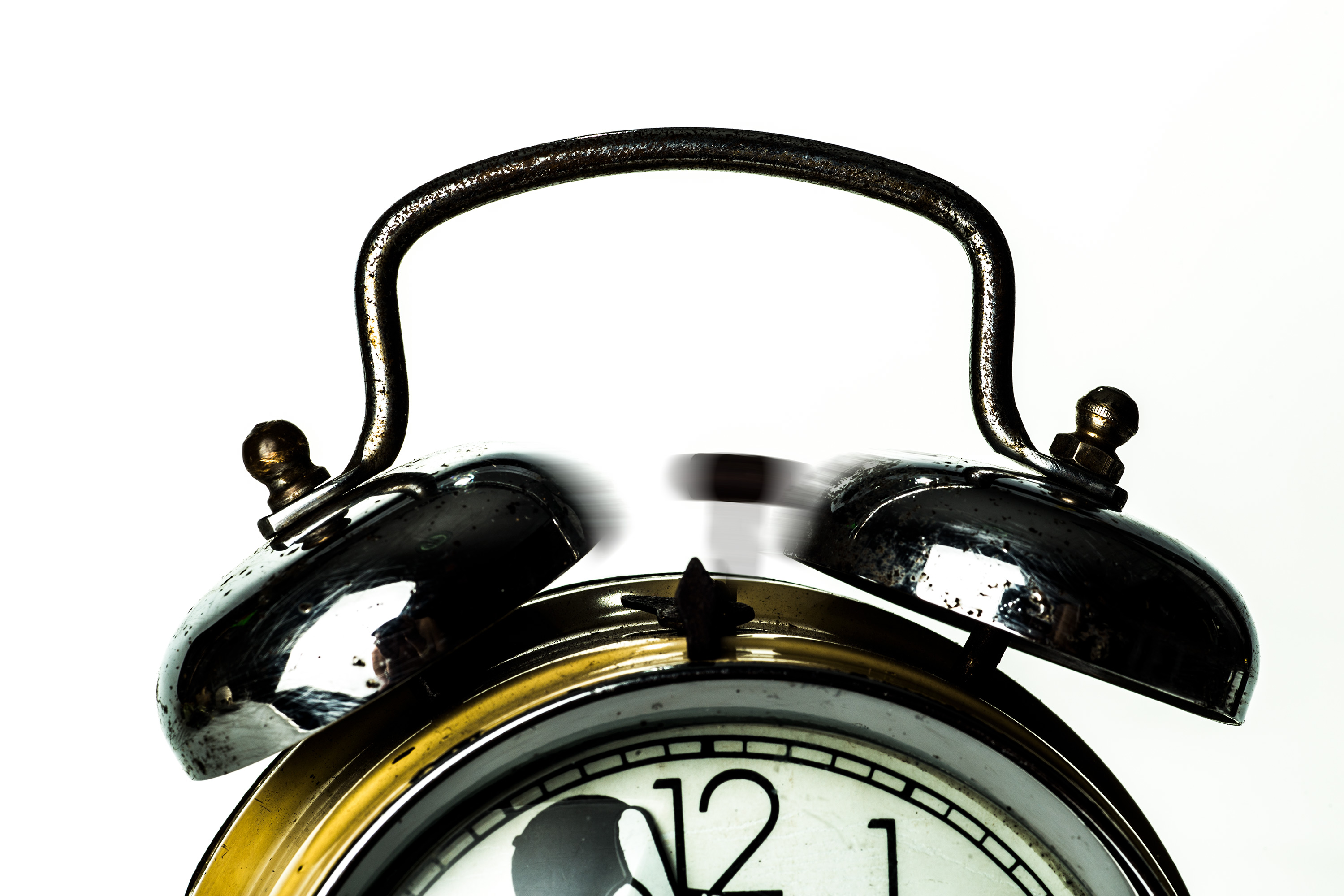 An experienced phenomenon, just as with Lucid Dreaming

They are ALL THE SAME. You are elevating your awareness in the non-physical world by doing technics, reality checks, FILD, WILD, anything. And what happens is, you will soon realize that you are exploring a given non-physical dimension.

These dimensions or realities are varying according to your training. But there’s no useful education about this and the internet and books are full of crap, misinformation and brainwashing with fear generating. Also, many commenters are only replying from their beliefs which are not based on solid personal first-hand evidence.

What about nightmares while lucid dreaming? People are running away from their fears, those are tests for your maturity.

Lucid Dreamers are opening up to non-physical guides and non-physical influences because now they are partly aware of their multidimensional nature which was in fog for maybe decades from birth.

You have nothing to fear but what is represented and said points towards lots of fear, misunderstandings, and religious BS concepts. If somebody is in fear, they need to first face them and grow up because these are the real TESTS of your self and personal growth.

PSI phenomenon are not way different because what happens is people with certain “abilities” are gained access to more data streams. More than the physical world’s 5 senses and they can see auras, reality overlays as seeing spirits and many more. It is not magic or evil or godly, just something which people don’t understand. Nor being aware while Lucid Dreaming.

What about non-physical development?

Do you want to know how life began? Where did you come from? Who are you? What are your answers of the biggest mysteries? Do you feel there’s much more to life than with what people’s mind was brainwashed?

This is a beautiful personal journey for You, don’t mess up this with useless info which won’t help.

Update: I’m no longer available on Reddit. Just don’t waste your time reading anything there or being active. People are constantly crying there without any will to change. Most of them.