Almost everybody experiences nightmares as “dreams” where we encounter something bad. A dark figure, bad energies, a monster eating us alive, something which is called nightmare or rather fear test. All nightmares and bad experiences in dreams are fear tests. First I will explain what are dreams quickly because I wrote about this issue a few times and then what to do.

Read my ebook on Amazon Kindle which is an expanded and detailed version of this issue.

Dreams, Lucid Dreams, Astral Projections, OBE, Phasing etc all are the same but with different perceptions and awareness levels

Meaning that many many people still have no idea about what dreams are about. We attached labels to dreams, vivid dreams and lucid dreams in this civilization. Humans need to categorize everything to understand them more, to act like we know something better. Meanwhile, it is a guessing and fear is not solved. Especially with nightmares.

So what happens is, if you have Lucid Dream, you will encounter your fears or other fear tests from the non-physical world. They are for one purpose, face them, solve them, accept them.

If you won’t, they will return in various forms and you will be stuck in non-physical development like the most people on Earth. Physical life is a tiny facade of your whole life. Funny but all pieces of information are out there but I’m giving the solution of having the order in the chaos, that is why I’m telling these.

So those phenomena are all about non-physical life and development. Many people don’t want to know more, I accept it. It is not for everybody. Not every spirit are mature in nature (lol).

Many people start to play with AP, OBE, Phasing, LD’s and encounter their fear barriers and run away or scared out like hell for days. These are tests for your development and not some nonsense esoterical crap (I wonder who uses this word yet). Btw I’m not way ahead, the general population is still in the dark ages.

A fear test in a normal dream couldn’t be as bad as in an LD or in the other ones. AP’ers, OBE’ers, Phasers are already solved their fears, the most. They can travel to the nastiest hellish places too because they are needed for soul rescue. Zillions need rescuing and volunteers. Nobody forces you, it is a volunteer job.

So you are really not traveling anywhere, your consciousness is switching channels to visit countless realities where you are existing already as another character. Read the Focus Model posts please to understand this more deeply.

Nightmares are also where seeing people stuck in these places. They are in an infinite energy loop full of self-illusions and actually, countless post-humans are doing it.

I’m not spreading fear, I’m telling the actual reality what’s going on. And religion plays a big part in this on the opposite side in the various heavens. 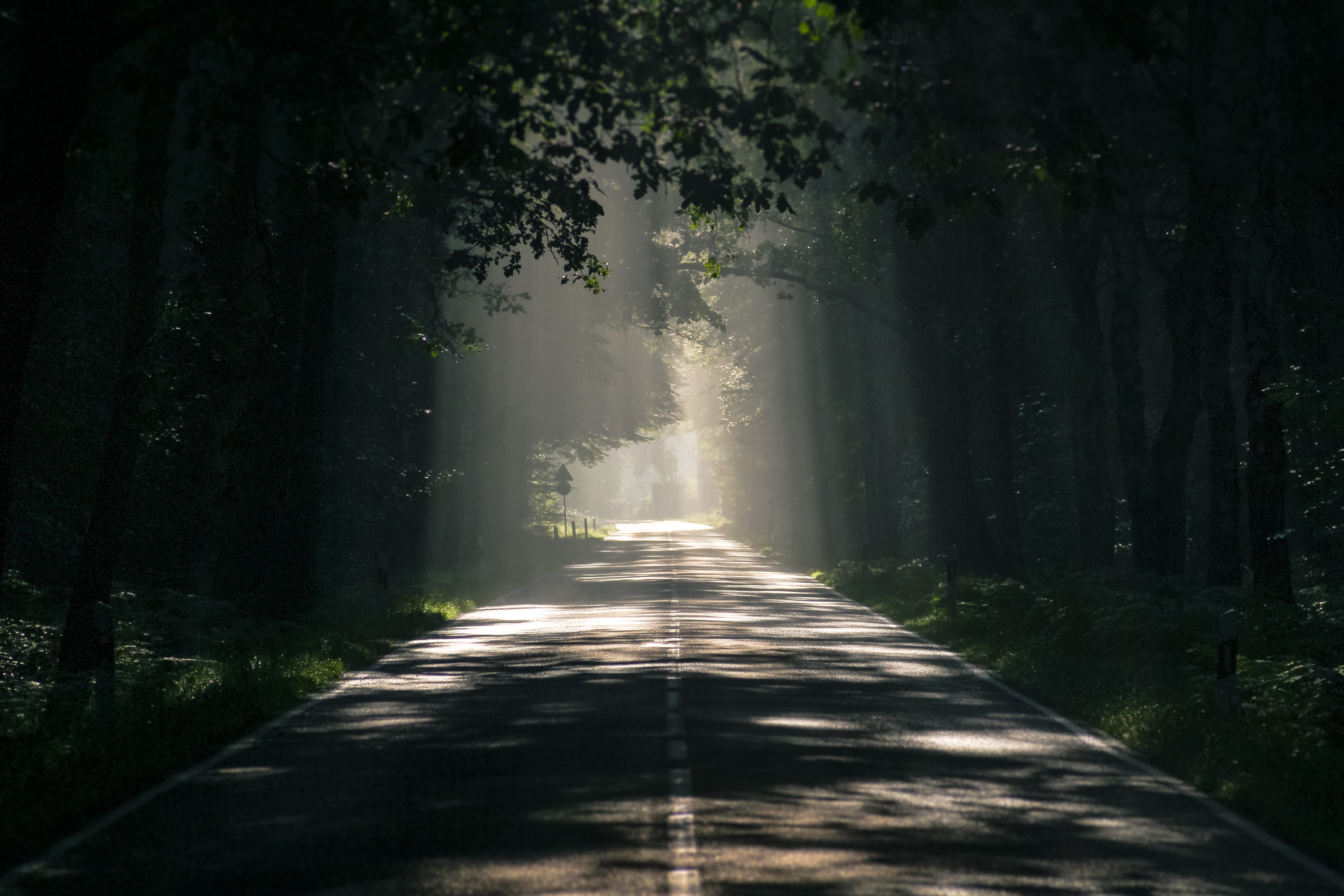 So how to solve Fear Tests?

I could say it is easy with practice but we all have our path to solve them, face them, be brave. I know that many people can’t solve it so here is my advice.

The main issue here is that you need to first figure out who is that character. FORM is NOT important! Anybody can be anything. The rulesets are way different and subjective. If you see for example that a figure which only stands in front of you and watches can be fearful because you already categorized this person according to it’s looking but maybe it is a lovely somebody, helping you.

Remember this statement if you think the non-physical is other than the physical. You are the SAME person there as here, that is why how the most people are a certain somebody in the physical and will be there too. “Dead” people will be the same after death and trapped in the Belief System Territories or Focus 3 (see the Focus Model) if not close to physical dimensions. People won’t really change and don’t face their fears. For changing first they need to stop frightening themselves which they didn’t want in their post-physical life and then they can continue the real journey.

This whole system is designed as there are countless heavens, hells, worlds which humanity ever could imagine and it is just our local system for post-humans. This is just the facade, the limits. Solve your fears and your non-physical development will be kickstarted.

I hope this will help many people to debunk their fears and be freer. I can also help on a daily basis in practicing privately.