There is nothing new in experiencing parallel worlds and different realities for people being aware in their dreams. Maybe for those who are reading this issue the first time. Please, I “beg” you don’t even listen to science and people who are calling parallel realities and similars just speculations. Don’t deny the world around you. Inside you. The physical world is just one from many.

There are countless other physical-like and non-physical realities in the endless Multiverse where all kinds of entities living physical or unrestricted lives in parallel mode. Meaning that you are not just one version of your total self right now and here. Your whole inner being is much bigger and more complex. People believe those “higher self” stuffs spreading across the internet.

A short summary of your “total self”

We are existing as a timeless non-physical being who are splitting up it’s own self to individuated units. Like you, being here, from endless characters. We are Consciousness manifested in different reality frames and experiencing limited perception. It is about learning and growing. On some worlds we are very limited in thinking and understanding and on some, we are much aware of our true identity.

We can jump in into different realities through various non-physical tools and see for ourselves how endless the whole system is. If you need a better basic understanding, check out the Focus Model on the site.

We can experience other lives, which are our other versions from the same source (misunderstood as past lives). There is no past if there is no time. It is a restricted human thinking and it’s end-result of theories. Stop limiting yourself by how religions and mystical teachings are trying to force limited perceptions since centuries.

So this total self who has many bad labels just playing a game of expanding it’s own consciousness, understanding itself from a different illusional viewpoint of individuation. Learning what it can’t in an unrestricted non-physical world. The Total Self or Higher Self is a bigger version of You and we are only probes to explore and expand. A larger version of you. 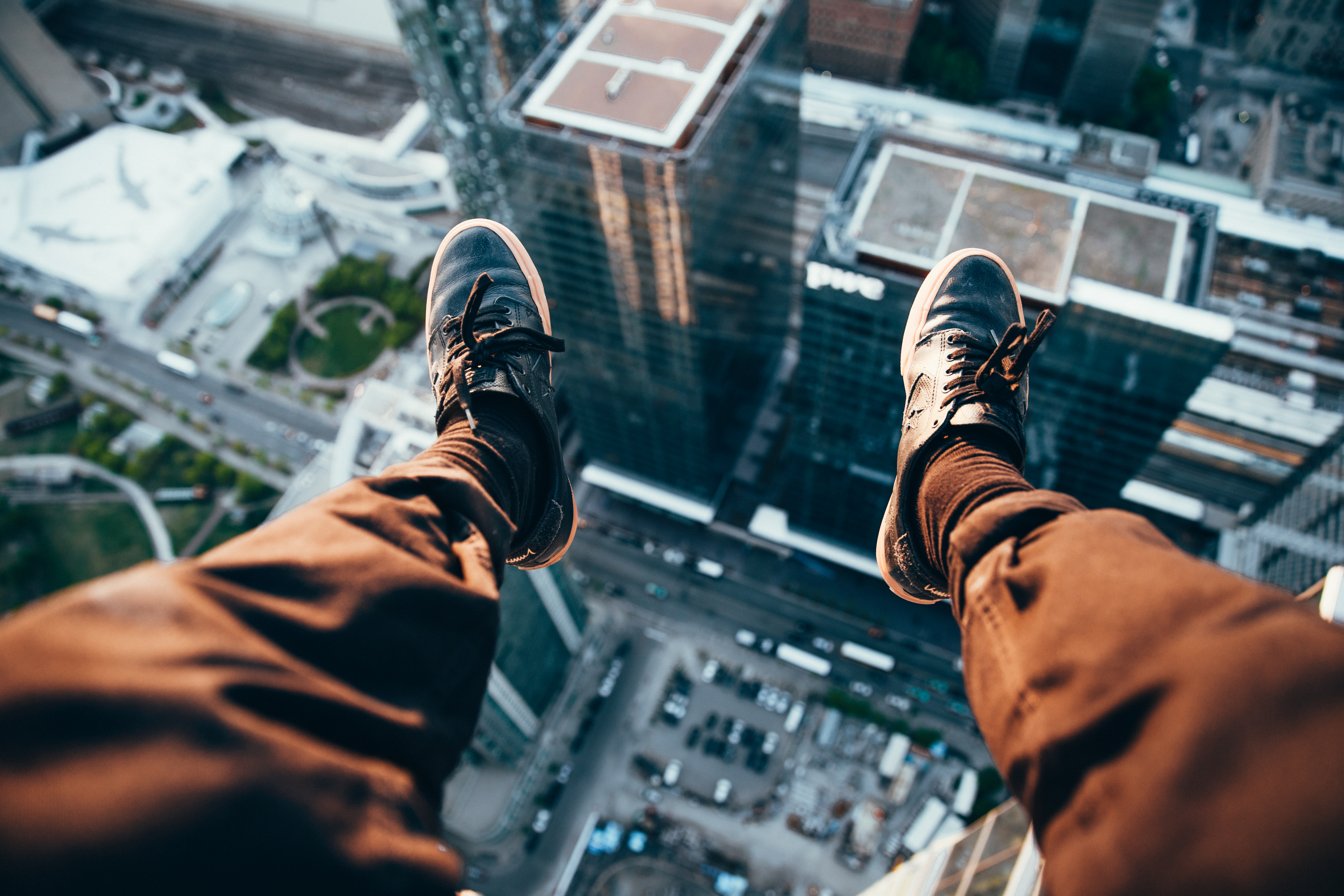 People in Parallel Worlds and Your other versions of “Self”

You can surely talk with other “people” in various worlds. They are maybe your other versions or just completely different strangers who just don’t have even a clue about your concepts, ideas, and norms.

Maybe you are in your other focus’ body and experiencing that other self’s world for some hours.

I’ve had many occasion talking with my other versions, firstly didn’t know some of them were me. Until I had a deeper understanding and personal experiences.

Of course, it doesn’t mean that everybody you encounter is you in a wider sense. They could be complete strangers or some “old” friends from elsewhere. Maybe some teachers figures who are watching you. But mostly if you are teleported to help some people or explore on your own. You can chat with “locals” in different Focus 3 cities or in other worlds.

It is a fact that in other worlds and realities just like here on Earth, people or residents will likely close you out or call for a cop or anything if you are not acting like they are. There are local rules, you can’t just punch anybody or destroy, fly in the sky. It will freak others out really.

Maybe you will be instantly teleported out to another system because there is a built-in mechanism for this multidimensionally. It is not about a dumb label of Astral Police. It is for behaving normally.

I have a serious feeling that other entities from different realities are doing the same, like us via sleep. Or through non-physical traveling tools with their minds. We or they are entering into a different focus, maybe into a parallel self’s focus (NO, not a body) and acting in their lives for a little amount of time.

It could take up to days in a linear time sense. While here maybe 20 minutes passed by or an hour.

They are simply living their life, not even being aware of other dimensions and many are unaware. I demonstrated it to myself without any built-in beliefs and it is real, not just speculative science. If somebody needs proof, it takes time and effort to gain bigger self-awareness, maybe start with becoming aware in dreams.

You can talk to your other versions, they may be physical or non-physical. It is like you can talk with angels, gods, demons, ET’s. With just anything which you could imagine ever and they are maybe all your versions stemming from your bigger self.  But maybe you are making it all up from strong beliefs that you actually think you are talking with them. The third explanation is that you ARE talking with these constructs but your human mind mixes up the data received.

Remember to read the represented Focus Model on my site. You will realize sooner or later that if you can talk with other versions of you or talk with entities from different realities, they are real and parts of you also many times.