The non-physical world is a very usual topic in communities astral travel and OBE’s. What is the significance of this world?

Even the vast majority who have zero knowledge about it, have personal experiences from that world by the night which we are calling “dreams”: We all have been there countless times and we are coming from there. After death, we return back there.

What is this world and why we call it like that? I noticed this basic thing was missing from the beginning on this site, so I apologize for it.

An objective label from a limited perspective

We attach labels to anything which is part of our world or society. We are thinking objectively, naming things, categorizing things. We are trying to make sense about the unknown to feel safe from fear.

Yes, fear – the most are in great fear of the unknown. Instead of gaining first-hand knowledge, the most are giving their power away. To any belief systems and have zero knowledge (like believing what scientists are saying). Believing is not knowing surely and people still don’t know how to know more.

The laws of the non-physical are much otherworldly. You can go through matter, you can travel to any place, only your imagination is the barrier. Communication is telepathic in thought packages and mostly subjective.

How to look at the non-physical world

From an objective physical perception, the Sun revolves around us so to speak (yes, a joke) and if we think like a human, everything is happening according to our world.

The truth is, it is exactly the opposite. The physical world is an end-result of the non-physical world and every countless physical Universe are coming from there.

We are coming from there as being a limited character experiencing separation and loneliness. Also, every structure, concept which humanity ever dreamt up is going through a process from energy to matter which is now existing here and we are accepting these “matter” stuffs so easily, like it is granted any time. 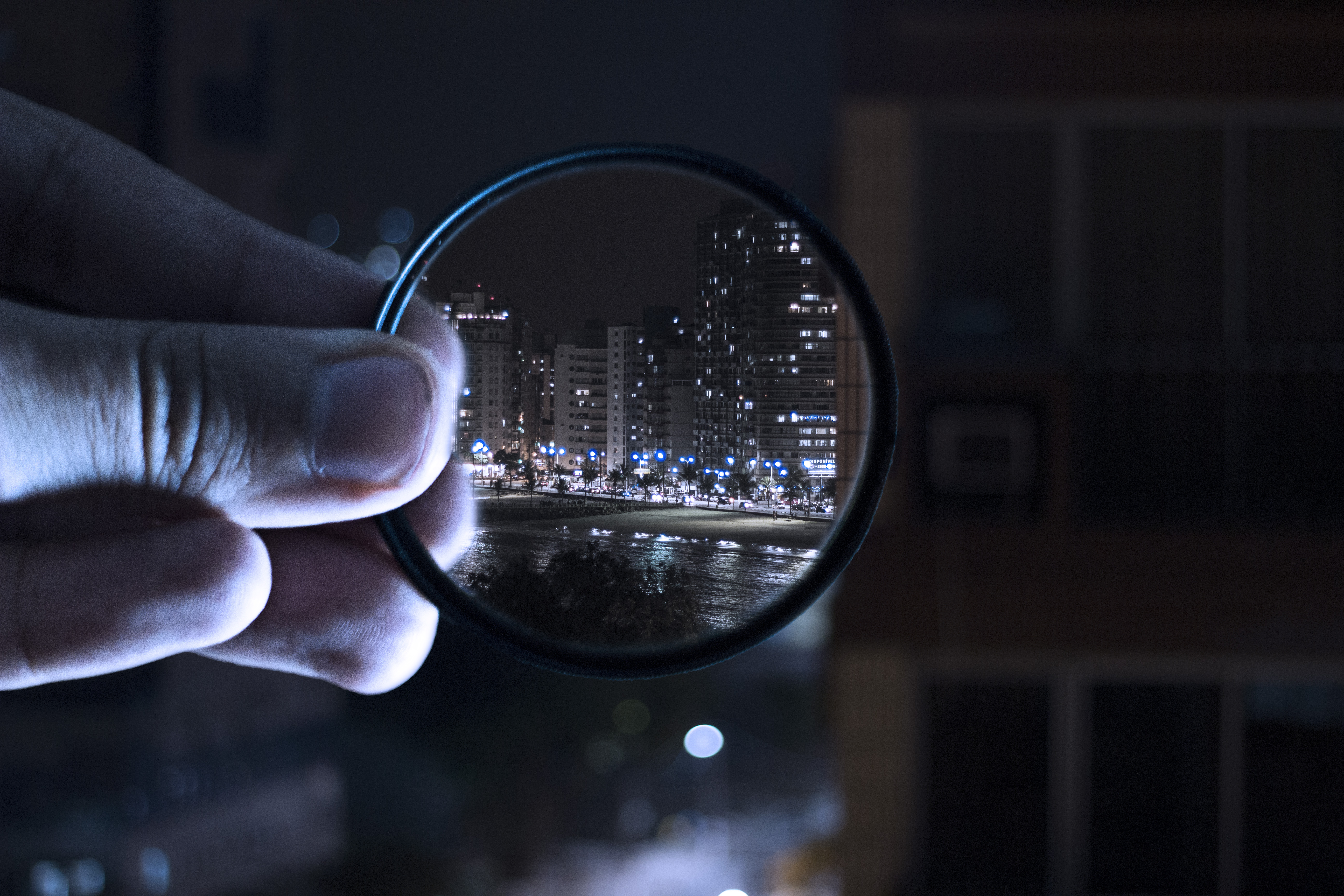 The non-physical world is approached from many many sources, cultures and people’s perception since thousands of years and it is funny but ancient civilizations have known a little more than us – from a different perspective and with different labels – today in a pretty dark world full of fear, control, money, and brainwashing.

There are vast amounts of non-physical phenomenon and we have categories for them. Also pretty tiny real knowledge in general media and wherever we can find anything. Only non-physical forums and books, maybe some experienced people can lead those who are seeking the “truth” unfortunately.

If the masses start to seek some kind of truth, they are misled always by fake beliefs, selling products, hearing lies. The most are in a trap and the other side of this group don’t care, they will pull your money out of your mouth. People want to hear lies! That is the real truth!

To describe it shortly, the non-physical is everything else other than this world and it is endless truly, without space and time. We are in a limited reality which many people realized up until now fortunately so maybe there is hope. Both worlds are strongly intertwined.

It has many labels, meaning all the same thing with various limited box-thinking

The Astral Plane, Afterlife, Void, 3D darkness, Hell or Heaven, Transition Area, God’s place – all are the same thing but different categories to a much bigger construct for us to live and learn further before and after this lifetime.

There is no beginning nor end. So this whole existence here is only a part of a bigger game of Consciousness. The purpose is to develop in whatever it wants to (You). We are all consciousness using a physical focus. People are consciously or without self-awareness traveling there all night long. Those who are experienced projectors can travel there with a high degree of controlled awareness also.

My take on this topic

The difference is social conditioning for most and that they don’t know anything about “dream” life and washing it off fast as some kind of nonsense thing. It IS real, many times much real than this life or dimension. Our primary focus is here and now, read about the Focus Model here.

The most have the fear of the unknown, the NP. It is coming from the vast varieties of misconceptions, what is it, how negs will scare the shit out of you etc. YOU ARE scaring yourself. It IS a thought responsive world. Here the most are still learning to control their thoughts thus emotions too.

Until people don’t learn to control themselves and realize their multidimensional nature, the world around us will be like that today but in another form of the same thing. But don’t take it seriously, it is an eternal game on different levels of existence.