The label consensus reality is mostly used in spiritual and non-physical materials and on forums. But we can see it in other forms in human life. What is the meaning of this label and why it is important for Us? I will try to explain it’s usage and the meaning behind the words.

One thing is sure. Where masses are creating their own place and reality is what we call like that. Here on Earth, we create just anything over “time” and it is very real. A consensus reality is like in what the crowd is believing in or creating. Giving their power like governments, societies, anything group construct like. Also, it is true for buildings, cities, countries where we live.

In the non-physical (NP), these structures are all over the place because “people” are still doing it. Structures, belief systems, heavens and hells, huge cities. Just anything which more than one mind can create. They will exist after the locals may be moved on because the given energy keeps the structure solid.

In a consensus reality like planet Earth here and now or like the Afterlife (Focus 3 and Belief System Territories), we build houses, cities. We make materials, everyday stuff, anything which are created by the actual local habitants, mentioned above.

The funny issue is that what most people did here in this world will continue doing in the non-physical too. They don’t know anything other than their illusional material post-world and life. It is pretty sad. But amazing at the same time how creative we can be.

In Focus 3 there are Belief System Territories. Those places resonating with your beliefs and fears/likes. There are “upper” branches also where people are living their life as they are the category of “dead and proud”.

The second category knows it for sure that they are in a thought responsive, limitless world. On the other hand, they try to live a seemingly physical life further because they like it really and maybe plan another physical life in another form. The lower one is the worst place. Of course, there are zillion places there. One physical life also is not even enough to explore just a tiny fraction (if it is really endless). 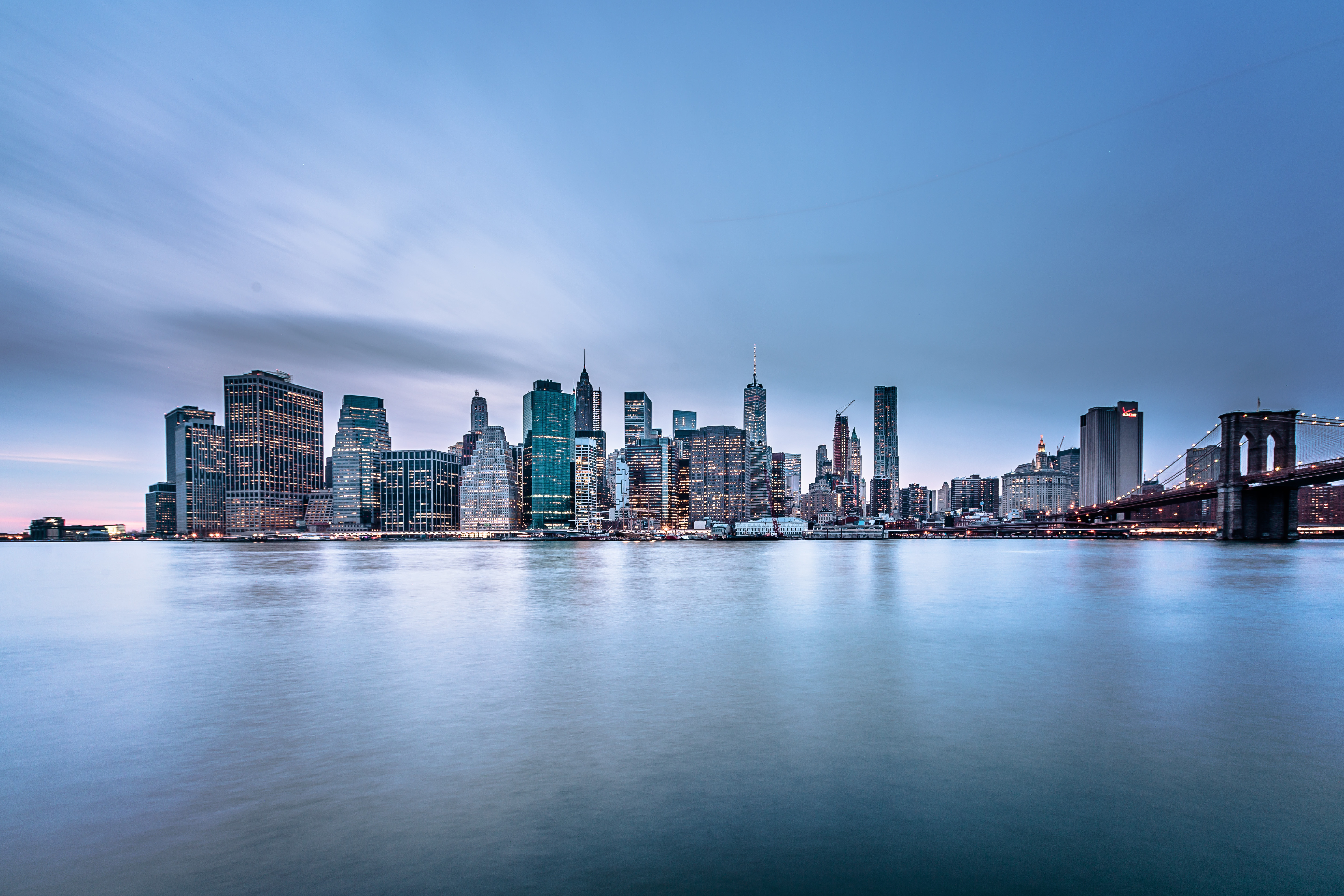 It is a nice question which maybe pop-up in people’s mind… How solid is a given reality especially if for example all of the inhabitants decided to stop giving mind power to just leave? Well according to the non-physical mechanics, the whole place with structures will stay as it was. But will decay in energy after a long while and over huge timespan (with a physical viewpoint).

It also depends on how stable the given reality level is. Ok, there is no time in the NP but still the given energy there is holding the place in one piece. If some post-humans later would venture there physically as projecting, there would be still those structures.

Meanwhile in the physical world if we stop believing everything we did, stop living on Earth or we just blew ourselves away, it would still exist somehow. I guess because “lower” intelligence life forms would still continue living here as a complex ecosystem and nature would take over the power.

Group constructs are very real and are all over around us. They are just as strong as many people are creating and solidifying it.

6 thoughts on “What is a consensus reality?”