I noticed that whoever I’ve read, their blogs and websites over the years, they are really fake belief system spreaders, who are calling themselves authors, public speakers, self-help promoters, anybody who tries to SELL you something. The belief system in itself is not fake but the meaning and intention behind are.

It won’t fall off for the first time because many people sound very reliable. Until you are in the trap.

How to avoid people getting your money on false promises

The common theme is that they will show you results, any kind of. The PROOF that will blow your mind or maybe if they are enough smart, it will but just OK. 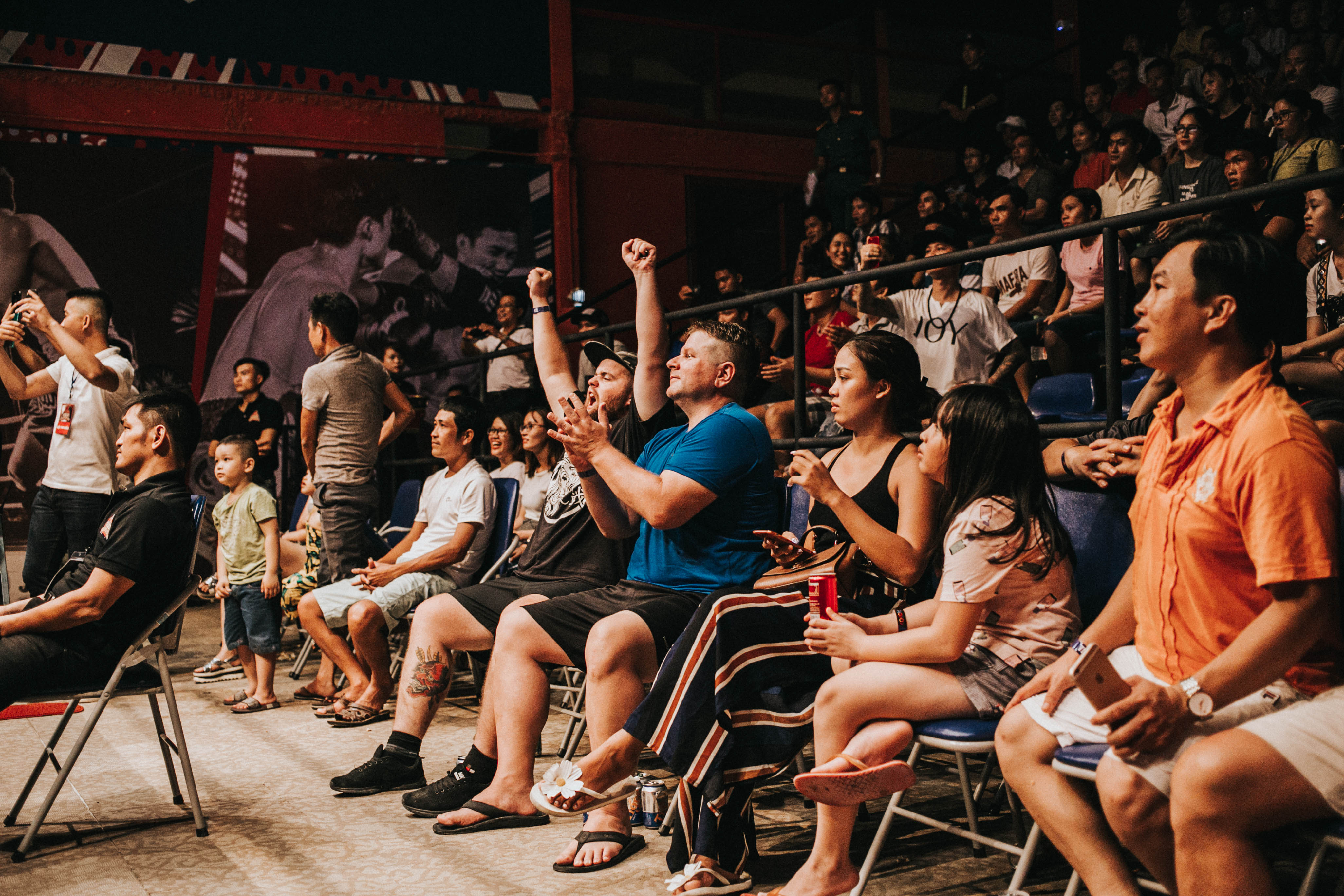 It can be about a successful (seemingly) blog site with huge traffic data and earnings. Or it could be that you are reading a self-help like a blog or a website, anything which turns out to be too “good” to be true. Maybe you reach the bottom and see a product which they try to sell with the promise of earning zillions of dollars with this ebook or service. Or if you do this, you will surely become that.

Not just money, anything. I personally hate when people are lying to others without being caught. The theme is different but you can catch them behind the facade. In today’s world, if you don’t have the ability to sell almost the shit either, you won’t do this.

There is NO uniqueness on the web and in people these years or maybe it was always like that. What do the most do when it comes to fear and trying to get by in this world? They COPY each other, the same BS which they read. Spreading the same crapload for naive readers and people who are slower in catching up of these huge FAKE money making methods.

If I would like to personally sell something it would be a real value and every reader may notice it in my posts. I don’t lie, don’t try to force a product and if maybe I try to write for example an ebook, I won’t also write down false beliefs and lies in it, only what I could prove to myself for example. This type is the rare as me, I guess.

There is a big difference in those who are these self-help idiots who try to play on people’s naivity and empathy for monetary gain, and those who are trying to share real value to those who NEED it and can benefit from it in their lives.

I could put up just almost every popular name who wrote books, do seminars, having CLIENTS, being public speakers (brainwashing?). Those names would be as a blacklist of the shame of humanity. This issue really made me upset and I still encounter these people. Youtube is also full of them. From the project Starseed to various self-help stuff. It IS an INDUSTRY. Whole food, gemstones, DS, chakras, self-improvement, anything… to just name some. Products need to be sold for lazy people.

People try to get earn from others without doing anything useful. Everybody just doing it these days and the markets are full of them. Supply and demand, so to speak.

Those who are followers of certain speakers, groups, persons, will no matter what defend their blind beliefs of their newest god, who is washing their brain space.

The main problem is with those who are giving away their personal power to be a slave. Every system works like that, so keep it in mind that if somebody is speaking about the same stuff all over, again and again, washing your brain with beliefs, that is too suspicious. Intuition is one thing but body language can very fast get that person.

Spiritualism is a HUGE industry these days, sucking in more and more people, without giving any real knowledge. False promises are everywhere and illusions.

Why is this so common? Newsflash, THAT IS HUMANITY! We lie to feel ourselves better, we lie to take the monetary gain, to avoid consequences… ok not “we” but those people who are doing this. This world is pretty messed up with mentally ill people and the most with full of fear and egoism.

But in the end, I completely understand people doing this, fooling others. We all need to find a way to earn money. The tools and methods are rather questionable.

Don’t just accept what other’s are saying, question it and make observations according to your results. Take research. If it is too good to be true, you got it.