We always see people doing horrible things to themselves or suffer from their own thoughts. They may only suffer in their own misery, blaming themselves or others. Being sick, mentally ill, physically ill and having various diseases.

Why the heck they are doing this to themselves? We are all living in a world full of stress and tragedies but it doesn’t mean that we need to torment ourselves.

Suffering is coming from an inner mental problem, projected to the external world through the physical vehicle

There are various types of problems and different steps which people can consciously or unconsciously cause to themselves in the long run. Causing different illnesses and diseases. Cancer and other deadly stuff are the last steps in this or rather the worst ones. It accumulates through suppressed emotions.

What mental manifestations are doing is blocking out the energy flow in the physical body. Mystics calling energy centers as chakras. Our body is supplied with a non-physical energy link unseen, which keeps our body alive. If there are energy blockages, it can cause trouble and degeneration in both the energy body and physical ones. Remember, it takes time, according to the deepness and strongness of thoughts and beliefs with added emotions.

If a physical disease happens, it happened through repeated misery mentally. The physical vehicle is the first buffer zone towards the outer world so it needs to sponge up what it gets through you, the consciousness. You operate that physical body. Each of us are non-physical originally and we are manipulating any kinds of energies without kicking up the rulesets here.

Now what we are giving enough energy, will become our reality. It takes time and repetition. In the non-physical, if we would do this, it would be a serious problem instantly. Here in the 3D physical world, there is a “time” delay to see how our thoughts and beliefs are forming slowly our reality. It is widely proven, people are causing physical problems for themselves! This is a huge life lesson in a physical life but billions can’t realize it. 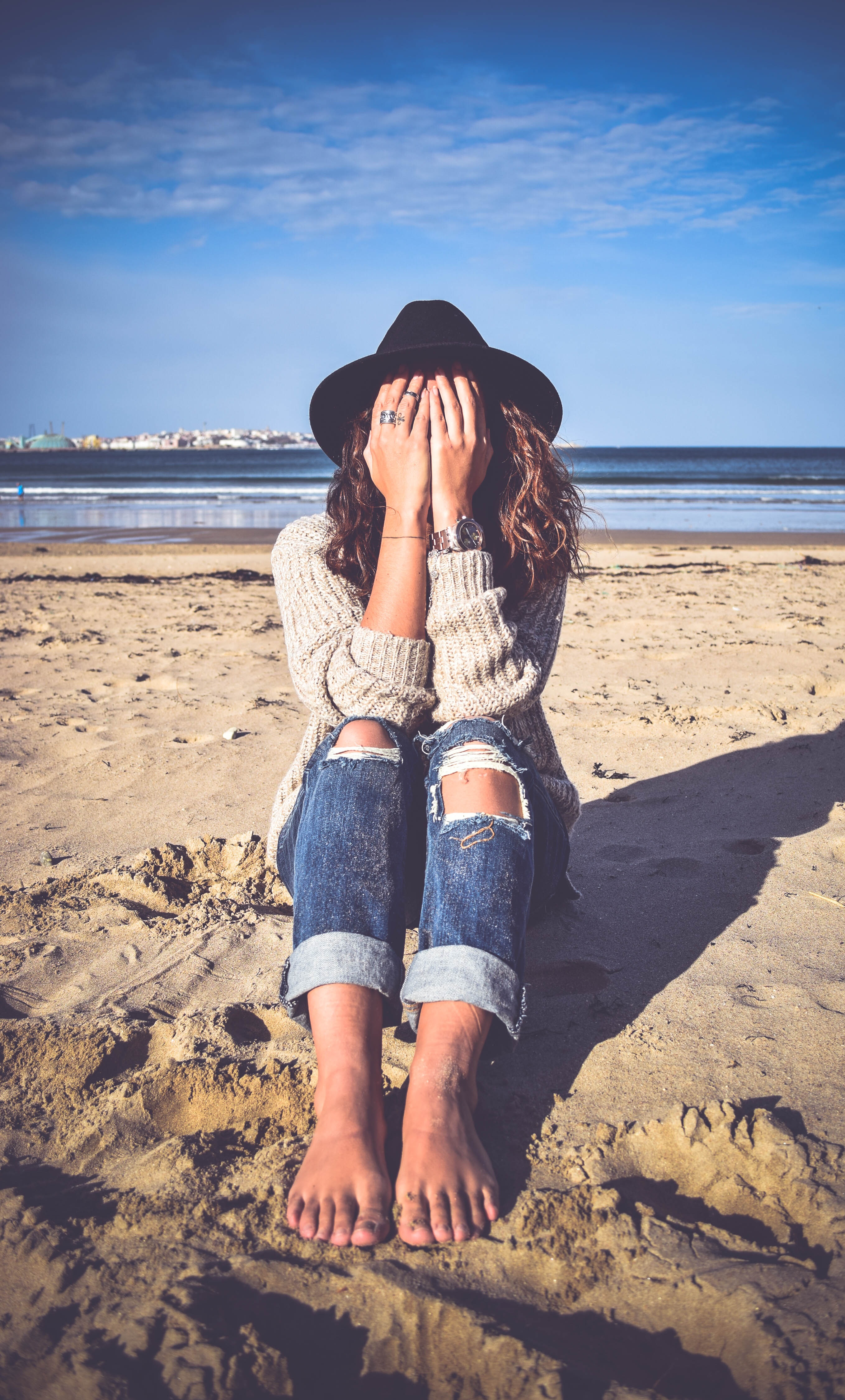 Blaming and not accepting any responsibility after your own thoughts

What the vast majority does is they are lacking deeper understanding in just ANYTHING! Yes, the most just don’t know anything at all. How life works out on another level of multidimensional existence, we are still in the dark ages (and not because the Sun was not shining) and having what other’s were told to us from birth. We are living up in a society where we have been spoonfed of useless trash.

People are not just having no idea that they are consciously destroying their body, but sucking out other close people’s life energy and life positiveness at the same time. If they are alone, they just never check their thoughts. I guess in workplaces, in the family, crowded places, we all can experience this. Especially people like me, being empathic.

People won’t accept what they think and check it, ever!

They are blaming certain safe foods (even sugar lol), people, forces, anything OUTSIDE them. Instead of looking inside and see what their thoughts are doing externally. All problems in the world and people come from within. Meditation daily can improve this.

We could ask, how is this that the most are just not being aware of what they are doing to themselves and their environment? Well, it is interesting, we could say that people are not being conscious but the fact is that they are denying their own thoughts and blaming the outside forces. It is much easier to blame anything outside of us.

People are relatively NOT accepting the CONSEQUENCES about their own thoughts and actions ever. This is horrible, isn’t it? I noticed this in my life always, looking at people, their behavior, their destroying attitude. It goes all the way on streets, communities, families, driving, the list goes on forever. People are not just arrogant and ignorant but it is now the standard. Maybe it was always with humanity.

What about the vast majority in self-realization?

So the basic thing is this: we are constantly developing in many worlds simultaneously. We have multidimensional self and lives, we just don’t know it, most of us. Everybody has a much bigger version of self in the Wider Reality, who sends probes like You and Me as individuated characters, learn and grow in any worlds. This big being is still you on another level of existence.

There is no beginning and no end, only development, growing and being more compatible with love. The most are underdeveloped spirits and that is what I noticed. Those who are constantly traveling to the non-physical with various mind-tools to have insights are also saw this fact. Everybody needs to start somewhere, right?

One reason for many “people” being here for the most is this. You are placed down in a slowed down environment with the illusion of “linear time” to see how your decisions and thoughts are working out. Some are having primary missions but in my opinion, the most have to just learn and grow. You choose your mission always, it is not set in stone.

Do you learn to control your thoughts and emotions? Do you accept responsibility for what you are thinking and doing? While here we are in a big eternal “now”, in the wider reality people with this destroying attitude could cause trouble instantly because thought equals instant action. All their fears and stray thoughts are becoming real in front of them. And people in the Afterlife are doing it.

Self-realization is not an issue for the most. We need to accept this, everybody is learning and developing at their own speed and this life is just one of the countless ones. We can’t label others in the end for what they are.

What suffer and misery do to yourself?

Many times we just can’t help it but it doesn’t say that we can’t change our thinking the opposite way and get out from the crap. It is not about forcing a positive vision, to live it up. No, it is about accepting our thoughts, monitoring them and changing them. But for first understanding WHY are we thinking what we are thinking? Or anybody around us.

Mental problems are causing every illness and the human physical body should never be in any diseases or illnesses. But people don’t care. Forget DNS and genetics, they are only factors. We can only help ourselves. We CAN’T change people, They need to change. If they don’t want to, they won’t stop this after departing back to the “Afterlife”.

Something I also noticed is that if people are continuing – after they asked ME to help! – their own misery, that is for a reason. Maybe that was what they wanted to experience. You see after many cases at a certain person that he/she just don’t give any effort towards changing for his/her sake. Just leave them alone then.

And forget about that nonsense past life idiotism, we are existing in all lives at the same time as right now. It is a fear spreading tool for mystics and mediums to get your money. All life changes are up to us.

Eventually, everybody moves on at their own speed and life is just a game. We tend to take it too seriously and many times it hurts but this is human experience in a consensus reality. Do your best to grow and enjoy yourself!