It is a big trend nowadays believing that we have angels around us. Also, it is a “psychic” misconception and also known in the circle of spiritual believers that angels are here with us. Furthermore, they are trying to contact you or showing special numbers, called synchronicities which are nonsense guessings.

I will try to explain how unreal this whole concept and belief is. Of course, I’m speaking from my experiences and from my gathered knowledge over the years. Btw if somebody wants to believe in angels after he/she knows what are they, it is ok and even nice thing of course. They can be nice non-physical entities, helping people many times. 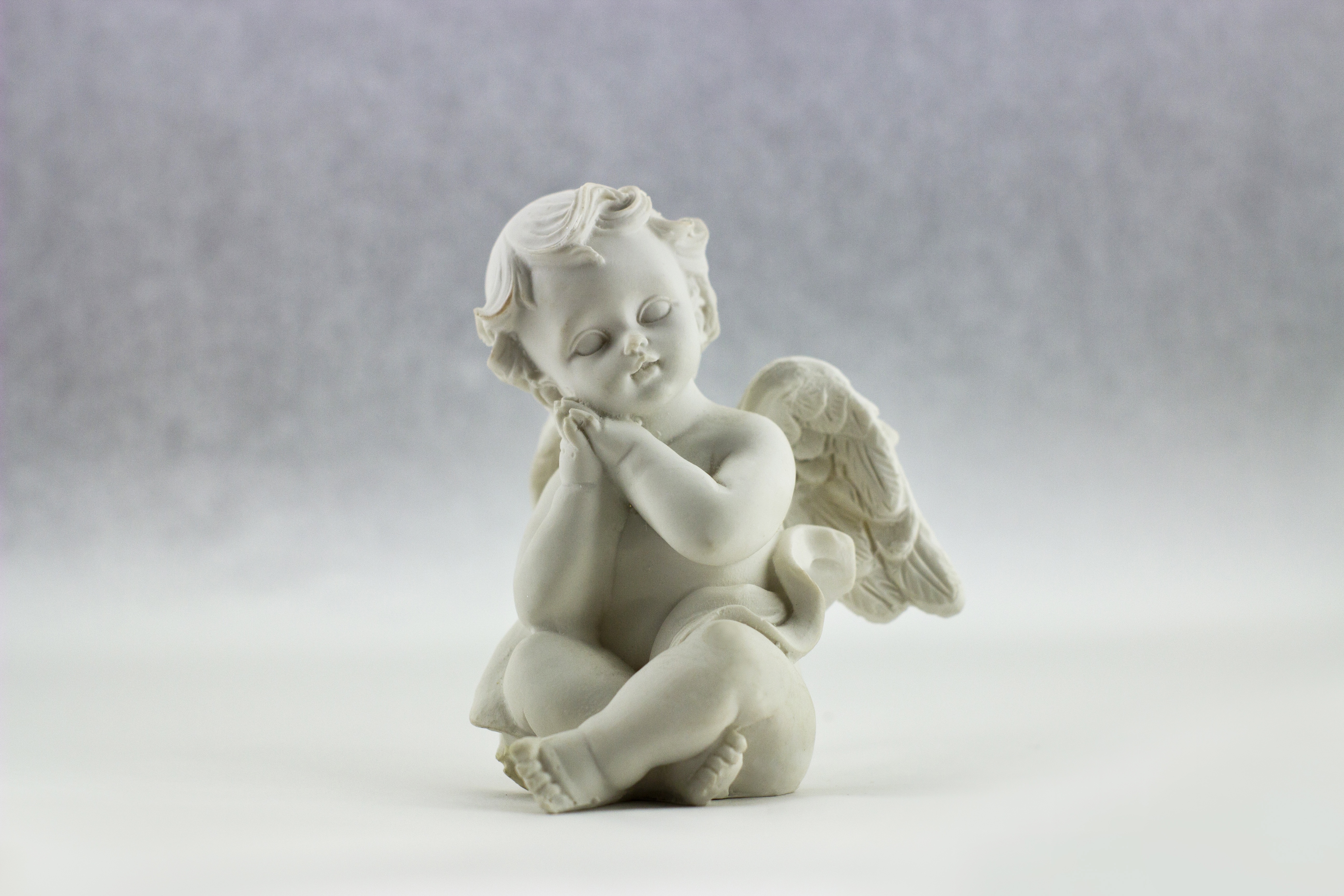 Angels are only forms, from the non-physical world

Angels are a huge misnomer for those who are resident in the endless subjective reality and trying to do their job. These “people” may be ex-humans, maybe other entities. It depends on your beliefs and perception mostly.

Mostly they are your parts of your Total Self and this way they can be many types of “people”. It is not some kind of divine idiotism which has been pushed down into religious people’s throat. They are part of the system, your system’s. If you can imagine or believe you have one, then you have one. Simple.

I’ve spent more than a year (when I’m writing this) of exploring their origins in the non-physical world. They are indeed for some people real. Other people are seeing them ET’s or normal humans. They are only forms. Your perception will determine and their intent of how do you encounter them.

The typical religious angel figure is a myth to a certain degree until you meet one. Then it is obvious to you that it is real but another observer may see this entity as a shadow figure or another human. Eventually, we need to grow up to shred down these nonsense manmade beliefs.

We have “angels” but they are called spiritual or non-physical guides indeed. 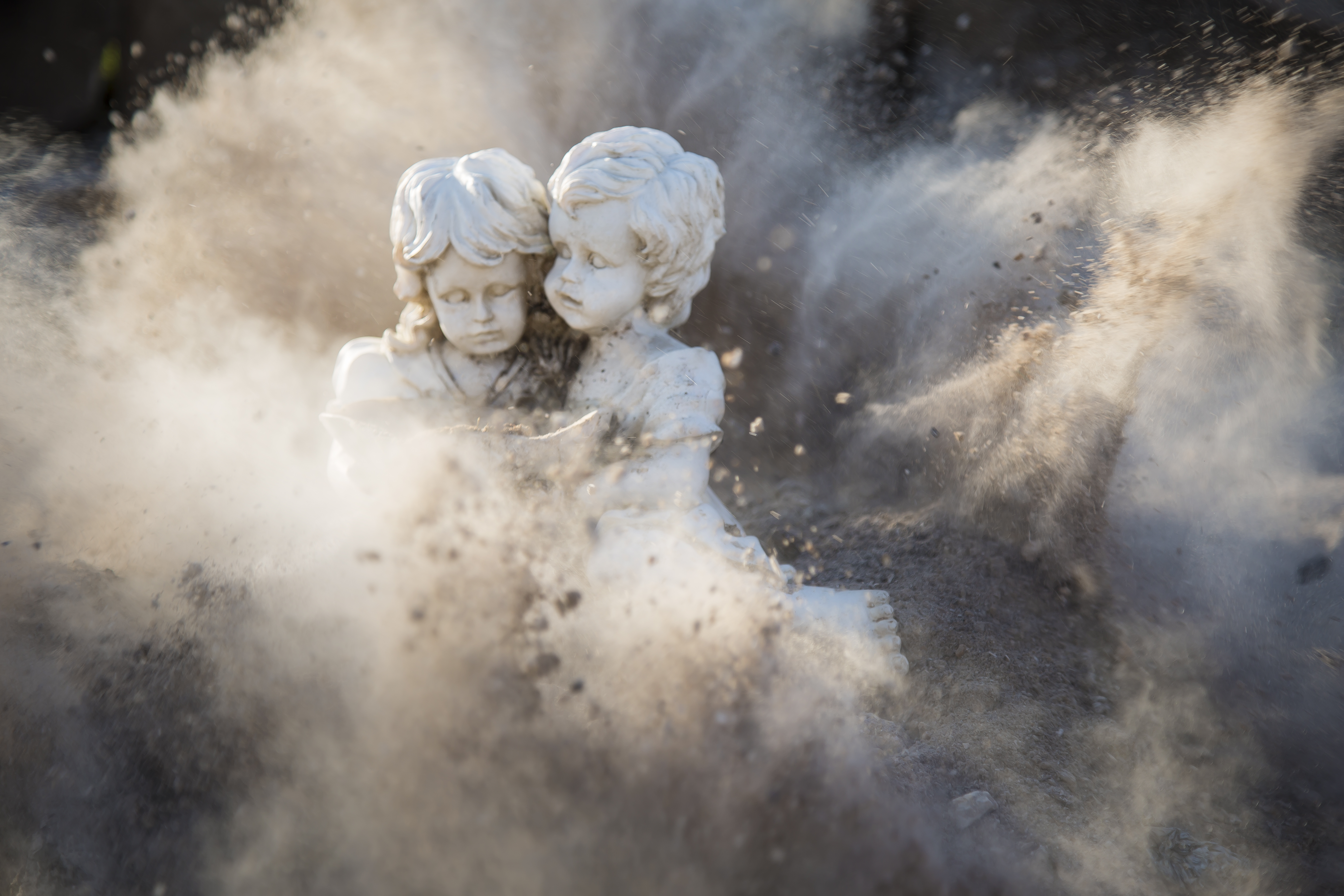 Angelic numbers and the nonsense around them on the web

Sorry for those who are running websites about angelic numbers but I feel they are fooling people. Maybe not intentionally but they are. It is ridiculous how some belief systems are made up to make people feel nice and happy about something which is non-existent.

There are many sites over the web and the most amazing thing that there are explanations for every number even until 4 digits or more… The main issue is that when people see perfect numbers and are aware of them, it is just a subjective message from the non-physical. If you are aware of your daily life, chances are, you will see them more frequently. Those numbers are indicating that you are on a good path and your goals are near. Maybe that the non-physical is got your message from your mind. Don’t overlook this.

So mainly these numbers are just one way of subjective communication. You notice them because you are conscious in your daily life. Numbers, words, radio songs, out-heard conversations, all the same.

By the way, it is said that ringing in the ears is angelic voices. Well, it could be some other things like frequency changes in your body. Maybe a sudden data package downloaded into your mind from the NP which will be known later. Or somebody talked to you from the NP but you have no receiver abilities to translate it. It will be revealed over time if you intend it.

Now I will be straight here. There are as many types of helpers on the “other side” as many people with demands here and now. I can’t even guess what types are there after I know for sure the main subcategories of NP helpers.

Forget the Angel thing, concentrate on the fact that you are surrounded by your own selves of your essence. This means that you are never alone and being watched from the other side for the good. Your life is for a reason and it is not a one-sided game.

Indeed there are guardian beings but in human terms. You are guarded to not do stupid things for example. Some people can sense other entities or see them with more openness. This is not paranormal or fearful, only the actual Wider Reality around you. Inside you.

I was a little bit harsh here so I edited back this topic. You can read more about non-physical guides and helper types here.