In this society, we are programmed to label everybody and everything according to the distorted system in which we live in from birth. Labeling people who are different from “normal” is very common. Kids, children are not so excluded from the subject and parents are starting the problem.

We don’t understand kids fully and so-called scientists and doctors are made up nice words, categories to keep them away from the vast majority. So we actually have a system where everybody needs to fit in.

We fear what we don’t understand and accept. Child behavior problems may exist in people’s head only according to social expectations and norms. Everybody was young once and we all got our dosage from civilizational norms. If we have behavior problems from a young age it is mostly from our parents and school. A young kid needs to fit into this horrible world.

The problem with labeling and categorizing youngs

First of all, people have no idea what is the actual child’s purpose for his/her life here and now. They alone (kids) will only know it later if they want to.

We have no idea basically, who is our friend, family member. Not even non-physically. We can guess after our many years of experience “knowing” this person. But eventually, only that person could know from inner knowledge, who he/she is in a wider sense. It takes time and effort to find it out. 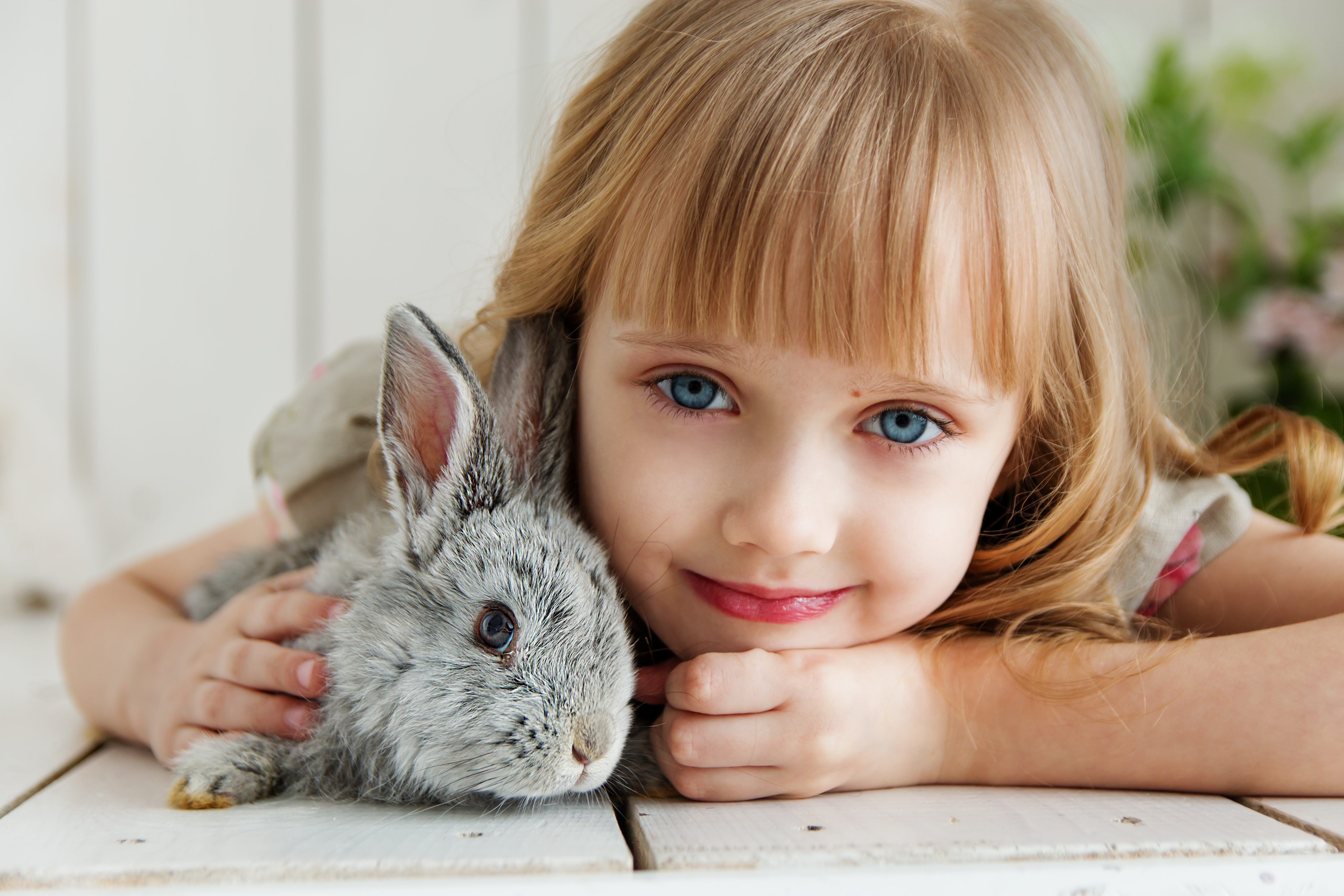 Labels are not also helping but rather destroying many person’s lives in the end, if they just give in their final power and give up. A family member just thinks that he/she knows another member. These people many times are trapped later in this artificially limited thinking and accepting what their dumb parents are thinking about him/her.

Family members are relatively destroying the given person’s further life many times. We try to measure the child’s personality from an end result, from his/her behavior. It is a reaction to other people’s control and towards the outside world.

We tend to label just anything. Our physical human world works with objectivity. We objectify anything and this way, we can arrange our categories after we know what is what. It is a useful tool for functioning in this world and society. But it makes much more harm, than good for those who had no choice at the beginning to get break free.

When the child is labeled and categorized

For example, we label a child with attention deficit disorder (WTF is that? Is this a problem to be bored, right?) or similar, meanwhile the given child is bored like hell because his/her surroundings and stimulation of senses are so much low that he/she is unhappy every time or rather moving here and there. This is because the actual life is boring and we are bombarded with zillions of information to lose our focus. Younger generations are much otherworldly than older generations right now.

This is our society, we label everybody without understanding the nature of these behavior problems. We have absolutely no knowledge of the Wider Reality and about life. If we have, we deny it from fear. Such a shame. We don’t know where we are coming from but the biggest problem is that the most don’t want to know it, they fear the truth. They will deny it at all cost. Their beliefs will be damaged.

Schizophrenic people are the same. I used to mention them. It is not an easy life for them because, in my understanding from a somehow specific inner reason, they can’t control what reality frame are they observing or experiencing with their extrasensory tools, so they will get mad sooner or later in medical terms. This is not “normal” behavior in our society.

They have no information source to know what is the issue with them.

The very same principle is valid for those who start to be mentally ill, manifested in the physical brain so later these people who CAUSED themselves these mental illnesses are called Parkinson’s disease, Alzheimer diseased, many more. The brain can only just broadcast what the mind is telling to it. If we can’t keep up, we will make ourselves sick.

What do people learn in college years? They are learning what other people are teaching from the same misunderstanding and viewpoint. People are teaching others the same useless material which causing our society being in darkness and not moving on anywhere, it is all about the money and disinformation. To tie down us with greed and credits.

This is an endless loop and divides people according to dumb categories.

The sad thing that these people are not even realizing that they are not even doing any use in the long run. Meanwhile, they are treating people successfully with “medicines”. Because people’s minds are accepting the fact that they can only heal with those craps. Interesting huh?

Children or adult people will have these medications for a non-existent problem. If you notice, I tried to build up this subject for any ages in our life like a process.

To deal with children with difficulties in this society, it is much better to treat them with more patience and with a keen eye to look after their source of the problem. Look after their capabilities and not about their lack of being able to fit into a sick world. They will manage to fit in if we let them do it on their own.

So in this case for example, if a child has an attention problem, it would be much better to give more attention to his/her condition. Maybe he/she needs more stimulus and being bored. Many are simply over-bored! Or they lose concentration fast. We all have problems with it.

Or somebody with autism has a much more difficulty-level to deal with life. It is still an achievement to go through childhood and many people can function “normally”. Only this society have the standards and many people just don’t fit in this dumb game of rules.

Medications and doctors won’t help at all but patience and a deeper understanding will. We should treat these young people and even adults with trying to understand them and according to their capabilities, help them IF they need it.