This subject is a little bit ridiculous in the sense of what mainstream people are trying to sell these days. It went on for many years and the other part comes from a real problem like the most people are just sleepwalking on Earth. A few are already awakened or starts to be that way. The most won’t ever in this lifetime. That is a fact.

Awakening is a nice term to capture naive people, who are resonating with the idea

Those who are intelligent enough to know who they are deep inside maybe figured it out alone. They can use up non-physical tools to travel to the source and learn about themselves. Nothing magical, we are partly doing it while dreaming.

Who knows that they are enough aware of themselves, their nature, they are already “awakened” or “enlightened” surely. Same for imagining being somebody else, you are already that in a parallel reality. We have the tools, Astral Projection, OBE, Phasing, Lucid Dreams, deep meditation with practice.

Those who can imagine that they are much more or got this awakening stuff, they are the same group.

But be aware, the most will just think they are this awakened somebody and will believe in a self-fulfilling prophecy. They will think they are spiritual and believe in what they like. Common sense will be non-existent. The two main groups are way different.

Many people will just spit on you if you are aware of your multidimensional nature because they don’t have the capability of understanding more, other than human life and it’s flaws and problems.

Awakening is rather being self-aware of your nature

Who knows that he/she is more advanced than just being human, are not egoistic people (with a bigger chance) but they have more lives being accumulated from different systems in the multiverse. And many entities being humans are just starting this out. That is NOT a problem at all. The problem is falling into this self-fulfilling trap, eating petals and sunshine, thinking they are above everybody.

Being self-aware means that you made your own non-physical research deep inside you with the tools mentioned above. Also, self-awareness can be developed with practice over time. You will constantly monitor your thoughts and behaviors. Also, notice how the world works around you and how people are behaving. It takes time and effort as anything else.

Now, if somebody thinks he/she needs to awaken to something, bam, the self illusion has started! There is a group, which is about being important and finding meaning to their life. We all heard of these groups like ET groups, Kundalini “awakening”, Starseeds. There are many many all over.

Those who are writing books about these, acting as public speakers, making researches… they are showing their own religion to you and trapping you to pay. Most of them are unaware of this illusion which stems from them. It is not awakening to anything but pure BS. And people will grab this as a new belief system, it is so nice to use it, right? 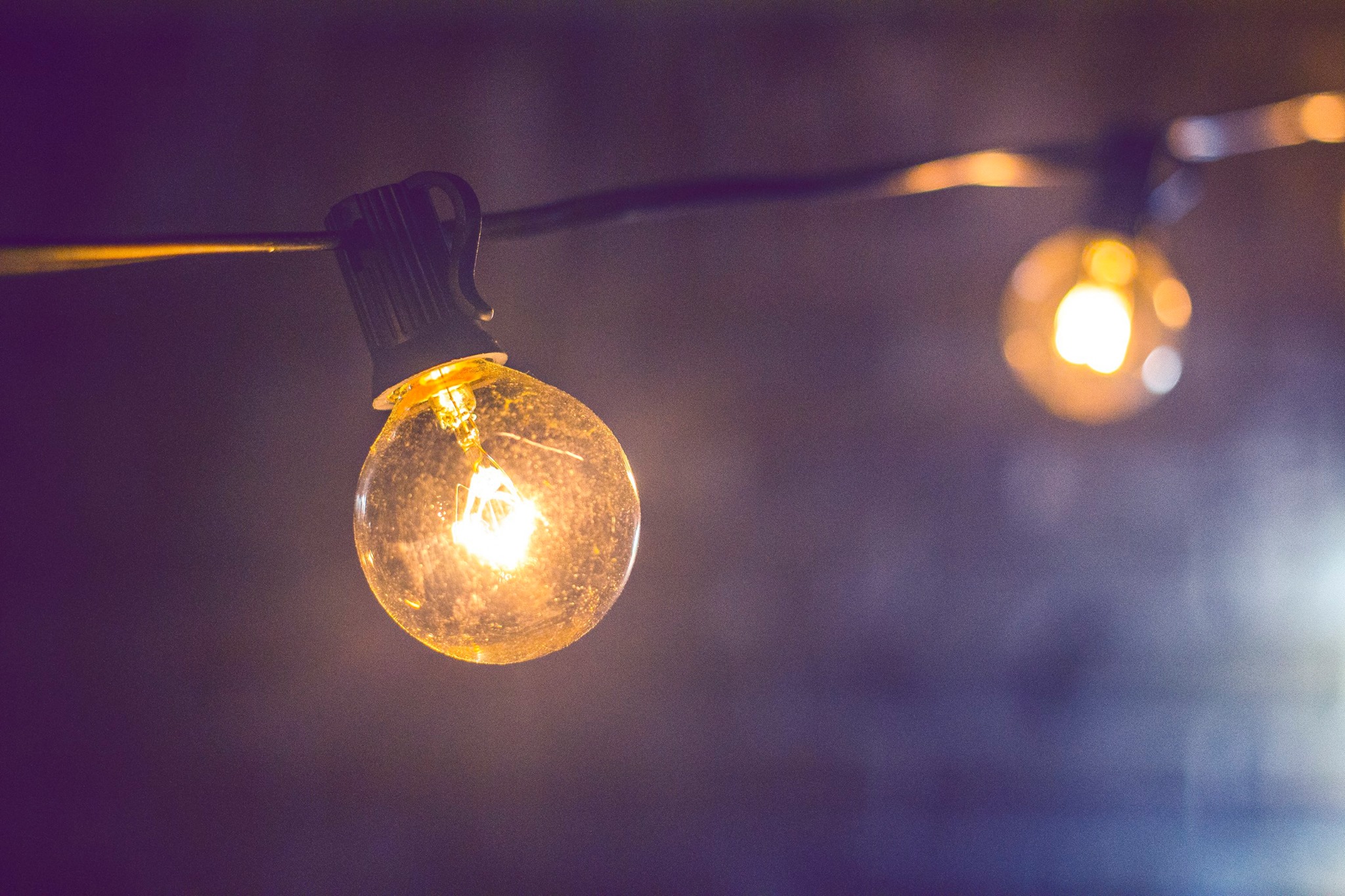 Problems with this awakening thing

Most of us as humans have no idea what we are non-physical in nature and it seems like the vast majority is so unable to think in Wider Universal terms and break free of their limited box mind, that they are already forgot their true nature many many lifetimes ago.

This whole Earth world could be just much otherwordly if everybody could be “awakened” or self-aware. We could live a peaceful life. But this place is for training ourselves. I guess many of us are choosing this physical universe and this civilization here to learn many stuffs under one lifetime.

It is not recommended on the other hand to know everything. It is misleading to experience a mass awakening which is just happening. I don’t think so that this is the case. A primitive somebody won’t awaken to anything, right? The simple person will be simple after death also.

We are not supposed to just awaken to our deepest core, we are here for a reason, to learn whatever we can or experience. So it is not a recommendation to just know everything. People who are more adapted to this self-awareness will always research it like me. We are not so similar. It won’t happen to everybody and we are all walking our own paths.

Awakening before you die

Perception is only your truth, your knowledge about how things are working and you can always change it.

So when I read the famous “awaken to XY thingy…” here and there or hear people speaking about it, I just smile or laugh… People are addicted to human life and they already forgot who they are in my opinion.

Indeed we have multidimensional nature basically but most of the humans are unable to handle more other than living a physical life right now. It is just too much. It happens mostly for people starting to open up for non-pysical phenomenons. Awakening to the multidimensional nature is not a child play for many and needs a certain development level in my opinion.

Some people are exposed to their true nature from birth or early childhood and have a constant fear in their life because they need to GROW UP. Not physically! Personally, it is all about personal development in an inner core.

To put it simpler, physical life is the necessary stage of non-physical development and that is what even the most intelligent people are denying also. We can call inner development in many names but we are constantly developing in all levels of existance. Human life is just a facade, a material objective form, and a temporary game.