This topic is just for the purpose of understanding what happens to someone who experienced death. We call it death or transition. My understanding and some personal explorations come from a bigger picture of my own and verifications.

Death is just an illusionary change of one’s perception, returning back to the non-physical world. I mean really it is that simple. This is why many won’t even realize that they are “dead”.

You will keep thinking you are your body. What changed is that you are in a thought responsive world where it is difficult without knowing a thing to realize this fact. Many people already noticed this problem with their “loved ones” in their dream life. And it was real. 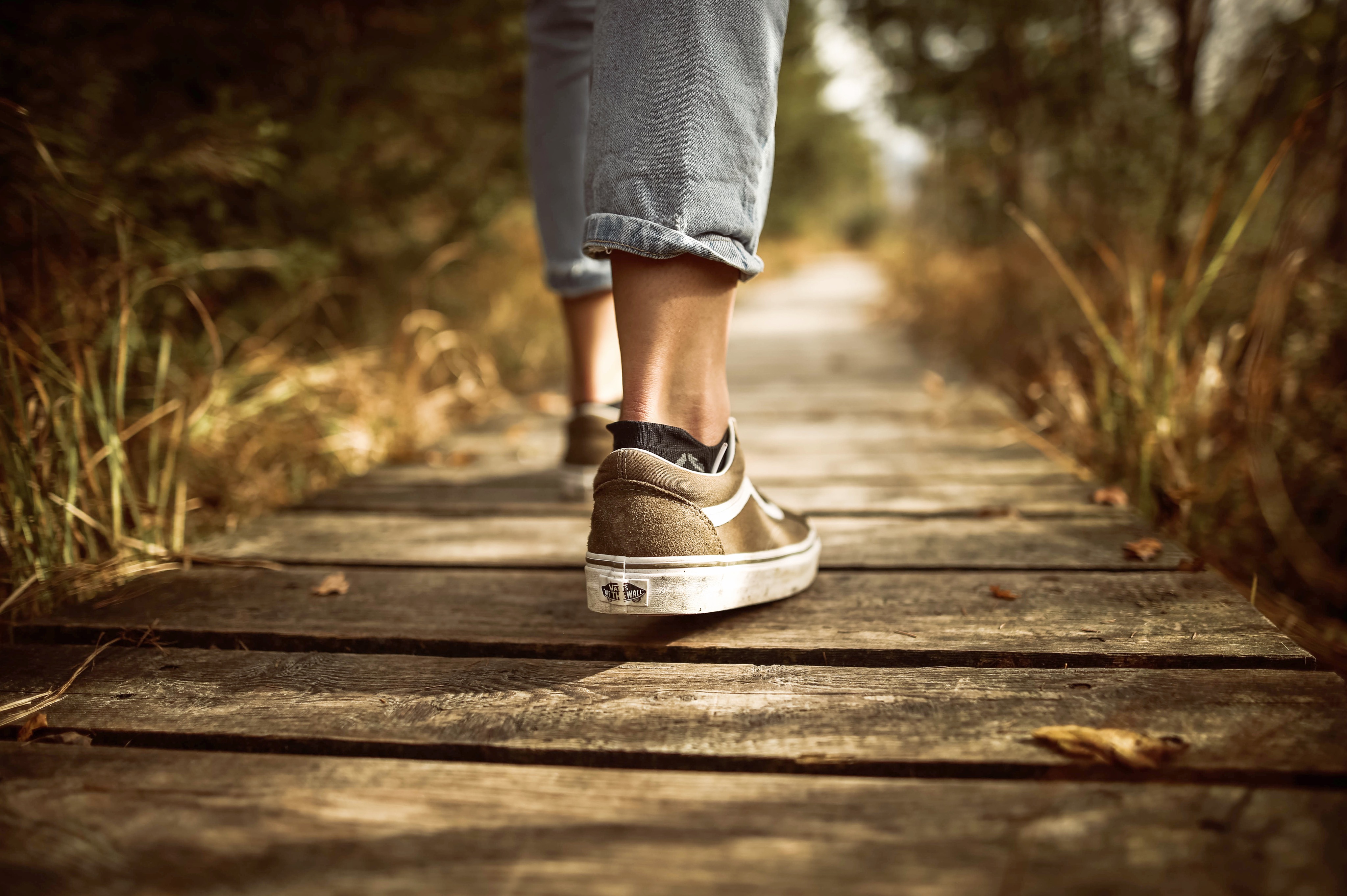 What happens in the non-physical world after death?

Those, who know how the Wider Reality works maybe experienced some kind of non-physical stuff in their life (OBE, NDE, dreaming, etc). If somebody tries to investigate the Simplified Focus Model from 1-4 will see on his/her own, that everybody is relatively on their own journey. It is not a must thing but a way-shower.

Everybody is alone in physical terms and interconnected from the non-physical viewpoint. We are experiencing separation as loneliness only here by choice. And at the same time we never left anybody or anything, we are connected with our other non-physical counterparts.

One of the big physical world lessons is changing perception from objective to subjective like a movie camera. People already have all kinds of non-physical experiences while sleeping. The angle of view is a useful tool to understand non-physical messages really, mainly in dreams. You can’t think and act as a physical being in the non-physical until you live in a physical reality with limitations!

So the point is when somebody is experiencing “death”, nothing huge happens. JUST they shred down their physical focus of his/her consciousness instantly and return “back” to Focus 3, where he/she will be just fine. The vast majority needs “time” to adjust back to the non-physical world. The dumb and intense physical focus is no longer needed and the body also dies off because the energetic connection is broken. The illusion is over for the virtual game.

The problem comes when the most don’t even know what comes, what is the non-physical, how it works and that they are creating their own problems.

Where post-humans and other entities are?

The “where” is interesting here. Where is Focus 3? On a different reality level, right here around us. But we are not aware, only just a few. Consciousness doesn’t occupy space and time, so everything is existing at the exact spot. Imagine an endless spectrum of worlds right where you are.

So here is a given relative, for example, called “aunt Karl”.

Karl is passed away and he is changing back to Focus 3 as his primary focus world or level. He will be soon at his death, going through a dimensional wormhole as his mind interprets it and other’s are helping him go “there”. In other words the white light.

Those who help him could be other versions of his primary essence. Forget that misleading “higher self”. Maybe some other friends from the NP, it varies personally. They help him to adjust back IF it is needed. We are existing in many many forms and characters all at once right now. So, forget past lives.

Transition and Afterlife after “death”

Where is he? He is back there. He has a footprint after his physical life, added his knowledge to his Essence in Focus 4 and he continues in the BST regions. Where he ends up is up to the resonation of his deep core. What happens next is up to him, where to go or what to do next. Time is now meaningless, hundreds of thousands of years mean nothing in physical terms and it doesn’t matter. It is an eternity.

If somebody can communicate with a dead relative, chances are, this “relative” can’t get one step further. He/she is attached to a previous dimensional life and can’t get lost Focus 1 members. Very true for those repeated, confused meetups.

So he is stuck and can’t realize, he is much more. Physical existence is addictive, look at the vast majority on this planet only… the vast scale of addictions.

We came alone seemingly because it is a test, what we planned out. We choose whatever we would like to do later. Life is a game but the rules here are hard to cope with, unfortunately.

On the other hand, I need to add my thoughts about that don’t accept any ideas, you can test it out and get some personal insights if you practice AP, OBE, Phasing or being conscious in your sleep life. Make it your own truth. You can do it too and you don’t need to believe a thing.