Death is an illusion such as birth but infants have no idea about them. It seems real because from another viewpoint we see people come and go in this fashion. But how do you tell a young child or infant that your family member has just died?

This is a concept just like any others which we learn from our parents. This society from birth learns it as we grow up to be pretty brainwashed with the material world. Birth and death as concepts are just meaningless like linear time. We need them only to allow ourselves to enter physical realities and live a limited life with a chosen body. That body gets older and mature and you grow up.

How we begin as an infant

When I was very young around 7 years old, I experienced another human being’s death. I didn’t see it directly because I was in school but at the funeral. I didn’t feel anything, didn’t know even a thing what just happened. Young children don’t have this concept in their mind yet. Not because of me but in general. I was just thinking what the heck is happening around me. But I had the understanding also that it is not the end. The concept of death for an infant is meaningless.

We are coming here just like there was nothing seemingly before our birth. But the case is, our bigger non-physical being’s memories are just repressed to a certain degree to function properly in a given physical density. It won’t do any good if you remember all your parallel lives at once. We can’t just pop up in a given physical world and just do whatever we would like to. This whole game is part of our multidimensional training.

Humanity has this stupid idea that we are here once out of nowhere, we are our brain and that’s all. All the logic isn’t there, starting with the first question: what was with me “before” I came here? 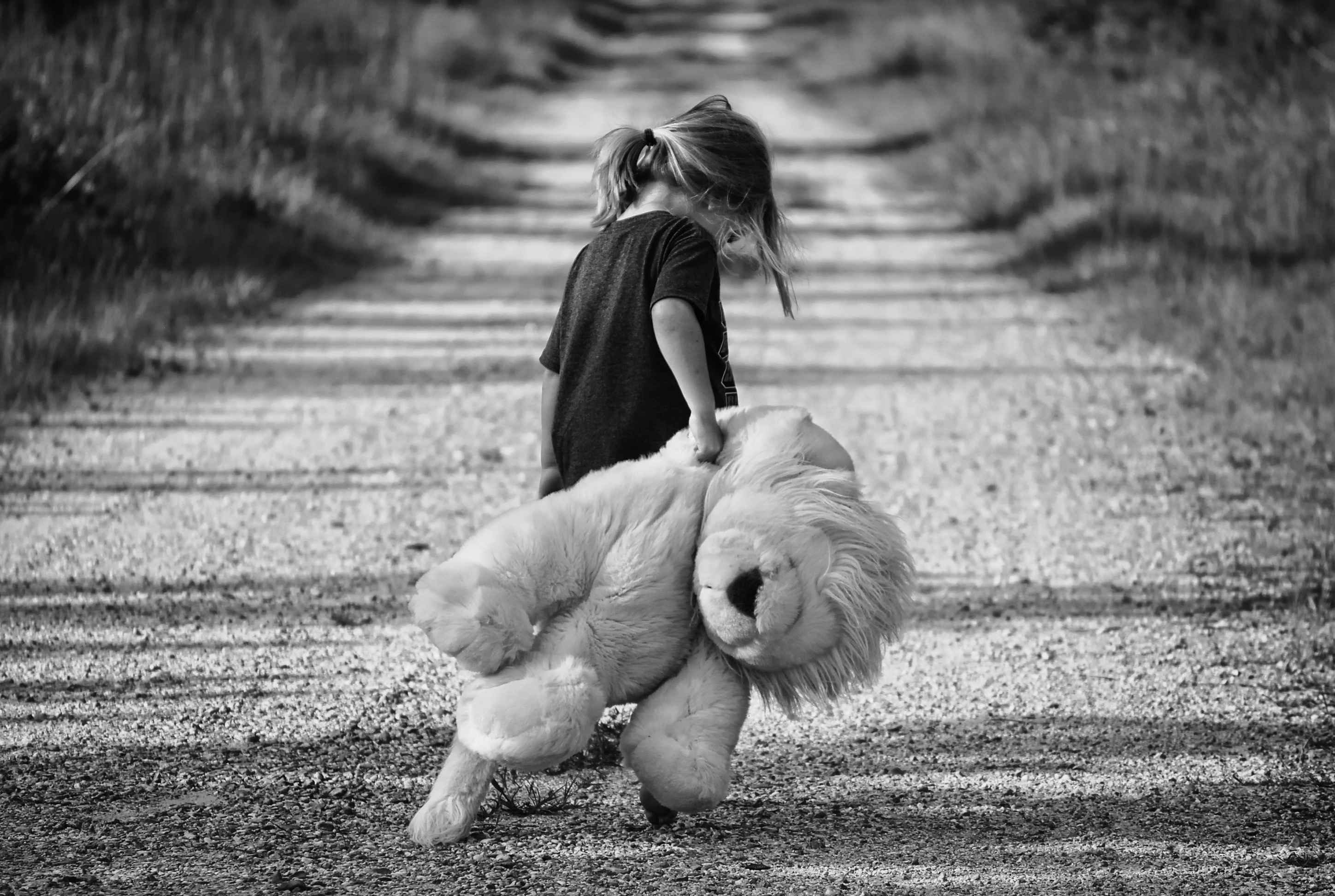 So the main thing is that you are very young, maybe just a few years old, maybe a little bit older and you have no idea what others are talking about. Crying over corpses, visiting graves, making ceremonies which seems meaningless really. Many who grow up to young adults are mentally ill from these events and they can’t digest them. Same for abuses.

Here comes in one of the biggest misconceptions from humans. Meanwhile, we live down decades here, looking back it was just moments long. Because we are living in the now, really. From a non-physical viewpoint, we are jumping in and out of simulations, worlds. Well, if all of humanity would be aware (which they won’t) that they are not even a physical character, the game would be over.

The habits of saying goodbye to dead people

A funeral is a very important thing from the society. You may be a religious somebody, maybe your family is like that. The main thing is people just don’t have a clue what happens with a “dead” relative, loved one and this way this ceremony always have a bigger issue. Religion takes over with its fear-spreading and says all the nonsense BS about death, heaven and hell, and about others. I wonder if priests are believing what they are saying.

Every aspect of this process contains unnecessary elements like above with burying and cremation. They are needed to take the “dead person” to a better place. Symbolical ways. Very few older religions understood like the community of Tibetans that death is not the end. These ceremonies are coming from 1000s of years from the past. All the belief systems are still with us with god or gods, the afterlife, guessings, etc.

But this whole issue is like you are talking to a dead physical vehicle. Whenever you are going to the cemetery. I admit some earth-bound spirits could be around but not the way like movies are representing it. People are talking to even somebody who just passed on his/her deathbed.

This person’s spirit may be still around somewhere but we all just go through a dimensional membrane and return to the NP to do whatever we want to. But people are just trying to force back this person or arguing over his/her corpse of fortunes and will. Of course, there are no spirits, we are entities using a physical vehicle. The human form is just one from countless ones. It is like we were cats or dogs and we think that cat and dog “spirits” are roaming around.

When somebody dies, they, at that moment draw (mostly, some may be stuck) their consciousness “back” to the non-physical world. Adapting back and going through a process which makes them familiar with the NP world again. Many won’t even notice they passed on. 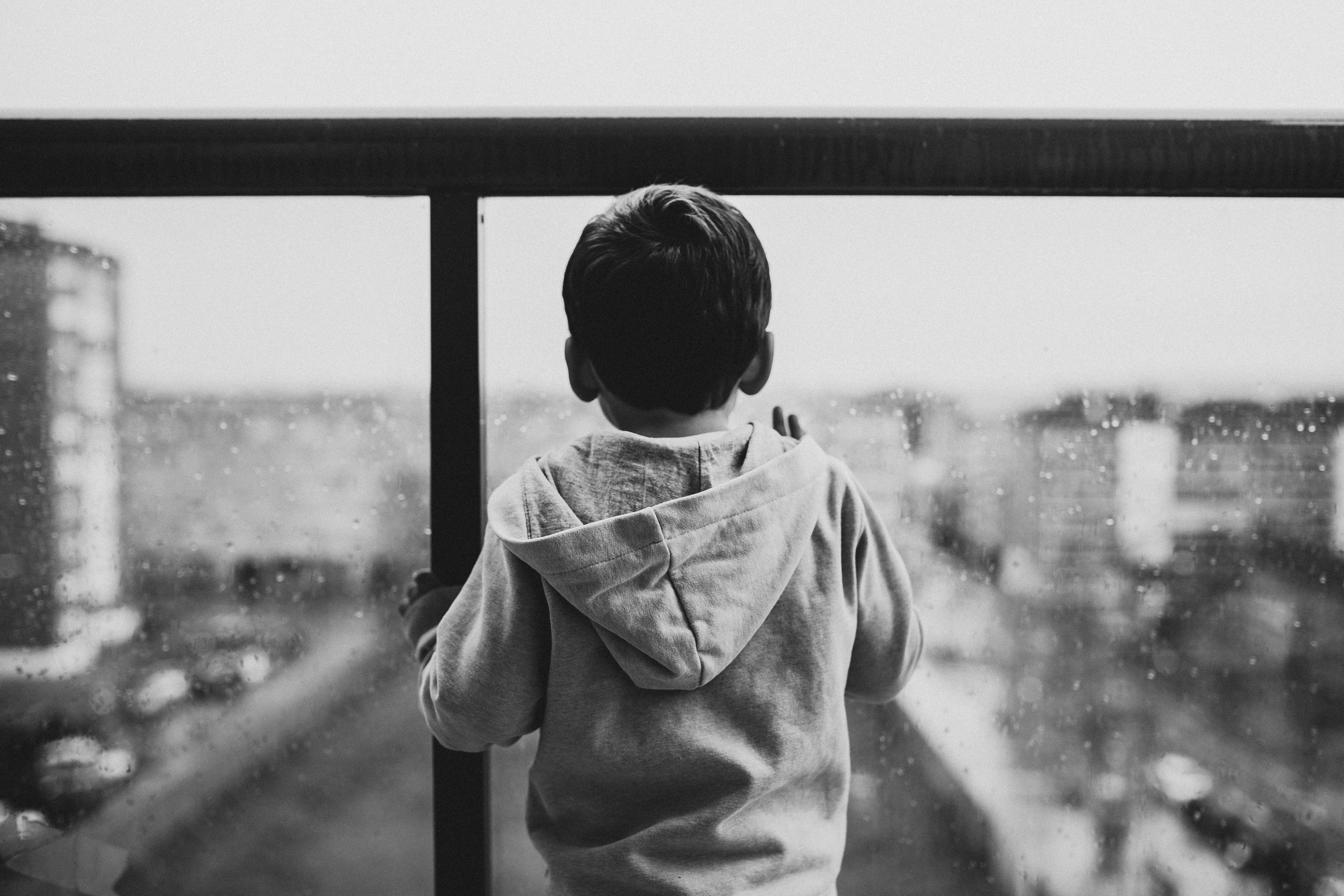 According to the Focus Model, it is F3. They are not that body, we are not this body, we are all characters from a bigger viewpoint. Using a projection vehicle in a given path. I guess children/infants like me deep inside had a feeling from the start before the indoctrination that this is a little bit meaningless. Meaningful only for those who have just no idea where that relative has gone and they can’t just not believe in something – almost everybody does this on this planet. I mean, they can’t find answers to know it for sure. Most people need to put this idea somewhere to digest it.

They think relatives are up or down but meanwhile, everybody goes back to the next (previous) level of existence. It is Afterlife which is now a free place and each person goes to the place which is resonating with their personality. Indeed heavens, hells may be real for those and for many billions actually there, until you don’t believe in them. We spend some “time” there and shred down our pre-existence.

The conclusion in the Afterlife

And as maybe some people may learn through their life, not knowing something IS believing. This attitude won’t save you from your responsibility about who you became. But this post is about children experiencing death from an outer perspective.

An infant is relatively free and creative with endless imagination which is later repressed from the family and it is a huge mistake because that is one element – our imagination – which would be one of the most useful abilities later in our life. NOT what we learned in school, brainwashed by the media and our parents, by our society. What we are fed is useless for many of us. Okay, for the most, they go to work and live a regular life which is “normal” in this world.

Birth and death, right and wrong, just any concepts are holding us in meaningless and unnecessary illusions and blocks us from our true potential. We are living in a dualistic Universe. Both elements are needed to experience even one element out of both. We are born with an entry point and we die as an exit point. Dualism is needed to experience both sides and death is needed to not ruin this whole game of just living for eternity here as a limited character.

Science still tries to get a solution to a longer lifespan without understanding what physical life is all about.