This post is about personal experiences and observations but I thought people may be curious about how it works when we tend to meet others (not necessarily with humans) in other parallel realities. It feels like it is Earth but this Universe is just one from the countless ones.

There is a new article of the fallacy of past lives already on my site, it may help too in better understanding in all of these.

Parallel selves. parallel lives are very real and it shows that time in itself is meaningless! Why? Because they are already existing in other worlds. It takes time to digest all of these and this is why the most tend to give up, learning about this. It is not for everybody.

I have encountered many different humans and non-humans already, it is amazing. On the other hand, it shows me how limited humans are in every reality like Earth here. Because you can bet that we are not alone, not even in this Universe.

Reading the Focus Model on my site may help you in further understanding of our multidimensional nature. Earth and this timeline with this civilization is just one version. Same true for countless civilizations and lifeforms on an endless spectrum. We can’t see all at once but we can make our conclusions. 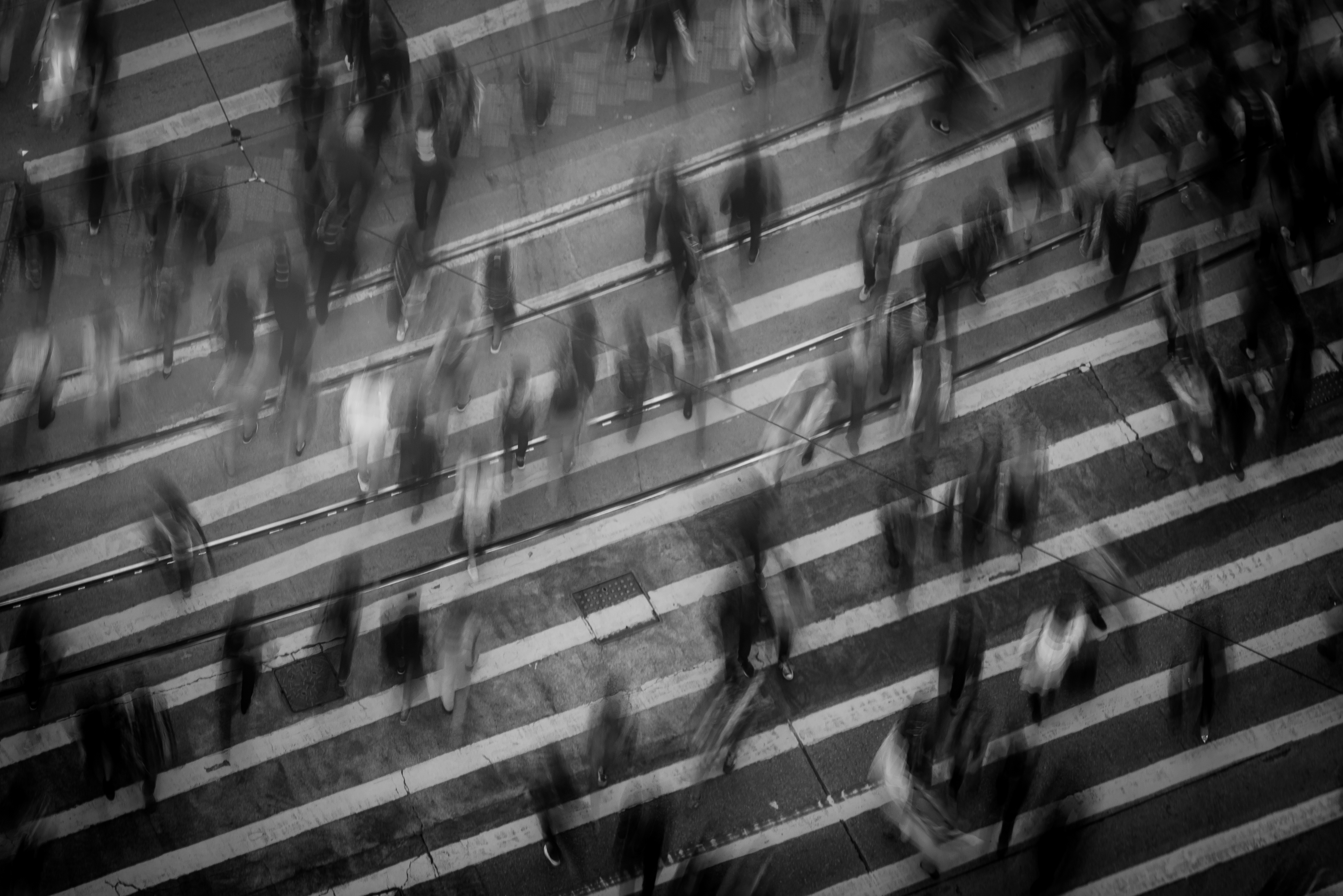 How do you experience other lives, parallel lives?

You are somehow experiencing an NP scene chain since a while. It is called a dream. You may think you are in your own town or in a known city like your home city and as your own awareness is going higher and higher, you will notice that some objects, streets, buildings are not the same. They may be at the wrong place or buildings are there where there is something else. You are conscious, the environment seems to be physical.

Maybe you are not in a familiar environment but eventually, the reality fluctuations will lead you to familiar places. The issue here is that you have memories of living there. It is given you for a reason, to do your task.

You just feel that it is not okay, as a starter at the beginning. That something is wrong around you. I will be short on this, you simply walk and do anything which you may as your basic behavior in your physical life. You are maybe hanging out with some “friends” and don’t even realize that they are total strangers. But there, you have THAT parallel self’s memories and act on them partly!

You are there for some hours or days in physical terms, using his/her body’s focus. Using other’s focus alone proves that you are never in a body. Simply put, where you can experience another life with another perception, you are already existing there with another self as a probe. You are both real according to each other.

I’m talking about merging with another version of your “self” and experiencing his/her life from your perspective.

It is just a step in your non-physical development. If you open up for more, you may experience a parallel life in a parallel focus which is very very similar to your actual one here. But sometimes they are so different that you are actually realizing it after when you woke up here. You start to question it but the truth is that that was another version of you. Simply put, you saw yourself from another perspective or experienced another version of your non-physical being.

But never think that you are that character! You are not. You both have the same primary essence. That is the real difference. You are coming from the same self, from the same big core. There is that false “higher self” label for this but there is no higher or lower. Just different reality levels and constructs.

What I experienced about people (humans) in other physical worlds

Well, I won’t say any positive here and it is sad. I knew that humanity is very underdeveloped in self-awareness, emotions and controlling their own mind. I guess being human is like like-minded entities are resonating with becoming human (again). Some of us are on the route of becoming aware of who we are.

You just travel through existing physical worlds and from their viewpoint you will be looked insane or nuts and they just see you as that physical person THERE. People have no idea according to my observations that there are other countless physical parallel realities like theirs or ours. On the other hand, non-physical people tend to don’t know even linear time because they didn’t experience physical life yet. Your possibilities are unlimited where you can investigate this.

I just can’t count how many realities I experienced already by simply intending it with my method but it varies. It doesn’t always work but it is my problem. Yes, in my sleep life. Mainly if we are on the other side by sleeping, the power is not ours. We are transported to anywhere for various reasons (not always).

And to add this thought, entities who are being residents in the non-physical, can’t always understand in what physical perspective somebody thinks. They have no clue and you are bombarding them with questions as you appear to them as an advanced being. I mean seriously, you look like a god-like figure with knowledge.

So in the end, the same goes on in any human-related worlds. Almost the same. Many have lesser degrees of self-awareness and some are above. That is just part of the game. We help others to grow up and I guess the same went with us in other lives too.

Everything is REAL what you experience, no matter it is physical world type or non-physical. Physical realities are stemming from the same non-physical source.

How real those people are? You now know the answer. Of course, we can meet so much nice and kind people, it is bad to say goodbye many times and maybe we can meet again. Time is not a barrier, only in physical life.