Consciousness does not occupy space nor time as people tend to imagine everything in physical terms. We are all from consciousness, our own one. Everybody has their own consciousness in the sense that you are NOT a body and never been IN a body or in a brain. Just to dissolve scientific nonsense. Those are physical tools for physical life and everybody created them for their own simulation.

Consciousness is not expanding but can gain more knowledge in a lower sense of developing. Experiencing in different physical worlds as a character can help in learning a lot more. Our knowledge, experiences and beliefs, emotions are carried away and added to our existing database. Nothing is lost ever.

Simply put, you are consciousness, the non-physical being who tries out a limited life to experience. We have a memory block to not ruin this game. But we are already existing in other forms and our current personality is tiny fraction from a whole being.

What does Consciousness do? I mean, you!

Consciousness is already occupying all focuses, I mean all realities. Check the Focus Model articles for more. It has probes, like me or you where it has interests. If you are existing in the physical dimensions and we say that we are existing in all levels at the same time, we are already existing in countless parallel realities, unlimited physical universes and in the non-physical also of course in different variations. So you can talk to other versions of yourself.

Our attention right now is in the physical world. When we are sleeping at night, we are elsewhere in another channel of our consciousness. We don’t stop experiencing so our consciousness continuum lives forever. When we die, our consciousness draws itself out from the physical perspective. It no longer needs that vehicle and finished it’s task there. The problem is that most post-humans are still addicted to their body and personality. Nobody told them it is just a tool for physical systems.

Our awareness is the one which changes on a big scale according to our mind’s programming. Awareness is something which is developing over your life if you are interested in doing it. 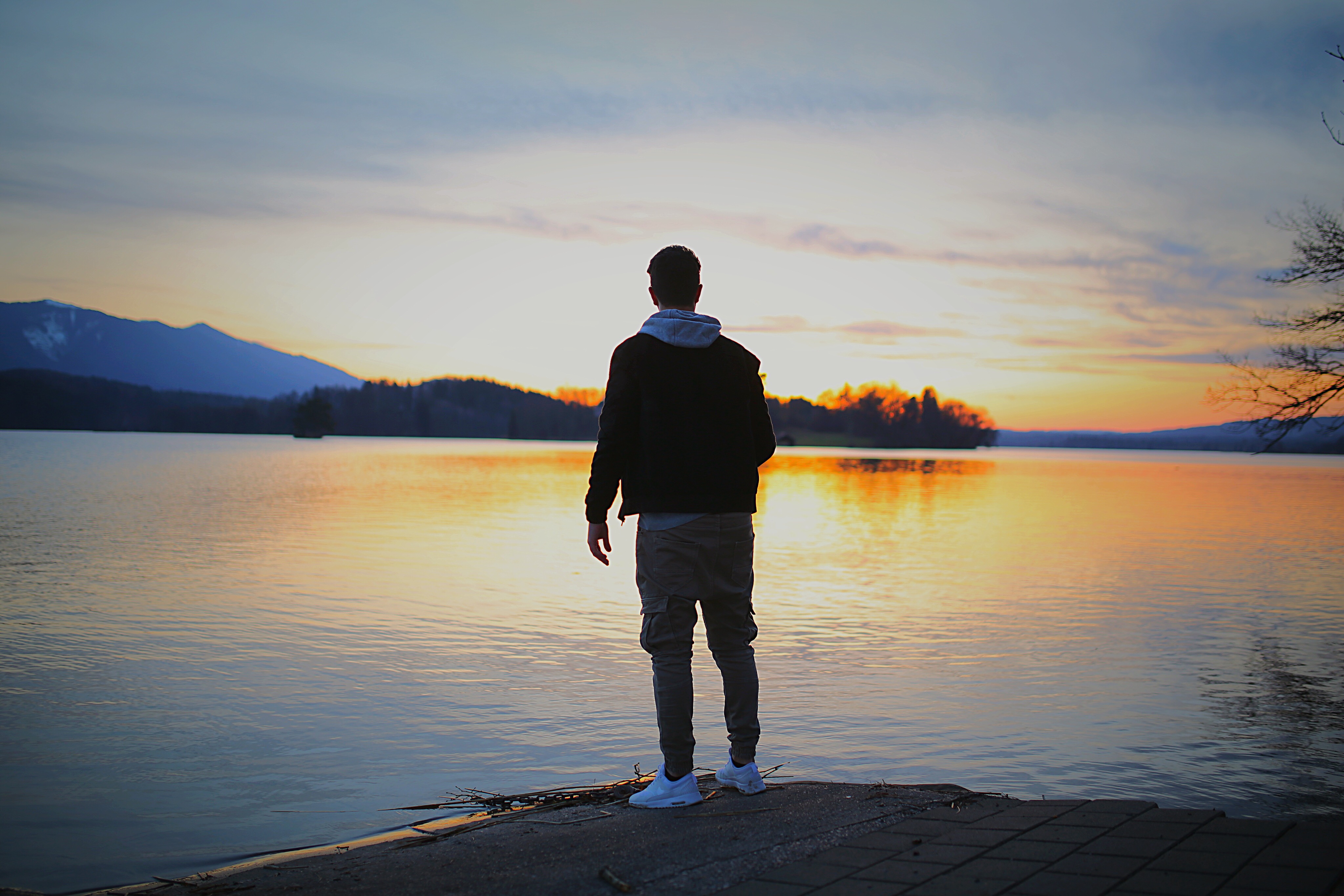 Consciousness is yourself, an eternal entity without any physical attributes and objectivity. This is one thing from many which humanity can’t accept because it is too otherworldly according to our conditioning and brainwashing.

Your awareness is the one which fluctuates on a big scale. It is changing in the physical world and also in Dreamland. In the non-physical, you can train yourself to be more aware of your experiences. Dreams are experiences where you can much further into the unknown and grow.

Your awareness is seemingly at the maximum in physical waking life, mostly. But it is not really for the most. Well, mentally ill people could be in a bubble so it varies.

When most people are “dreaming” they are not really aware of what is happening so their awareness is very low. Some of them are not really remembering anything after waking up. If we look closely at various labels like OBE, NDE, Lucid Dreaming, Phasing, regular dreams, they are all the same because the process is the SAME. What is not, the degrees of awareness and the approach getting there.

Well, physical indoctrination can’t let people think outside the box as I saw it mostly. You can help only yourself with this issue also.

If your awareness is as high as your physical primary focus, you won’t see any differences between the physical world and the NP. Only the rulesets are not the same. Every worlds are equally real and you can train your mindset.

With more practice, you can experience that the non-physical is much more “real” many times than this dumb physical world. It takes practice and usage of creative tools like imagination. Experiencing the realness is an achievement over non-physical development.

But where are you? It is complicated to explain. Maybe I can say you are aware only one life at the same time, mostly. You can be aware more than one but it can cause troubles. You can be aware other versions of yourself too but they are different “people” in other realities, not “past lives”.

Of course, we survive it. There’s no death or birth, it is part of the game. Yeah, sure, it happens but these are needed constructs. People just can’t suddenly pop up here in this given world and disappear, it would ruin the whole game and mess up the whole consensus reality.

You just simply switch back to another level, gaining back your whole awareness to experience further without any end. Your bigger scale of consciousness was suppressed the whole time. Now you understand what was your life about. The test is to not remember to let yourself learn more.

Look at consciousness as now being human as a spotlight from your bigger spectrum of self. You are concentrating on a slow restricted environment right now. Entities in the non-physical are doing more things on a wider scale and are relatively free to roam. The physical world and life are for harder tasks and restrictive experiences. You have limits and you can learn from your experiences.

Btw if you don’t believe you survive death, just watch closely the fact that many projectors validated that quadrillions of “people” are stuck in the Afterlife regions in Focus 3. And many of them were never human still! You are dying each time via falling asleep. It is part of the game.

I’ve met many people there and will experience different cities too. You will know the difference with practice later if you managed to be aware in the NP. One thing is sure, the physical life is addictive but you are not even human mainly.