After we leave Focus 2, we can experience the entrance structures. The Afterlife begins here. This is the Transition Zone which is leading us to various facilities and buildings, maybe a city. These structures are for one purpose – welcoming those who just recently left their physical focus. In other words, they “died” again and they switch on to their non-physical perspective. Here comes the big thing.

The whole place is for various purposes, “people” like doctors, practitioners and specialists in their own post-field are helping others on various ways by healing them from recent life and shake back to our true home. You need to – for your own sake – shake off the previous life.

The Afterlife is not about becoming something otherworldly. It is about gaining back your true self. The whole purpose is for to shake off the physical life’s trauma. There are various places to heal people from big emotional shocks of experiencing death and that place. Also healing those who only need some adjusting and people who need to shake off beliefs etc. 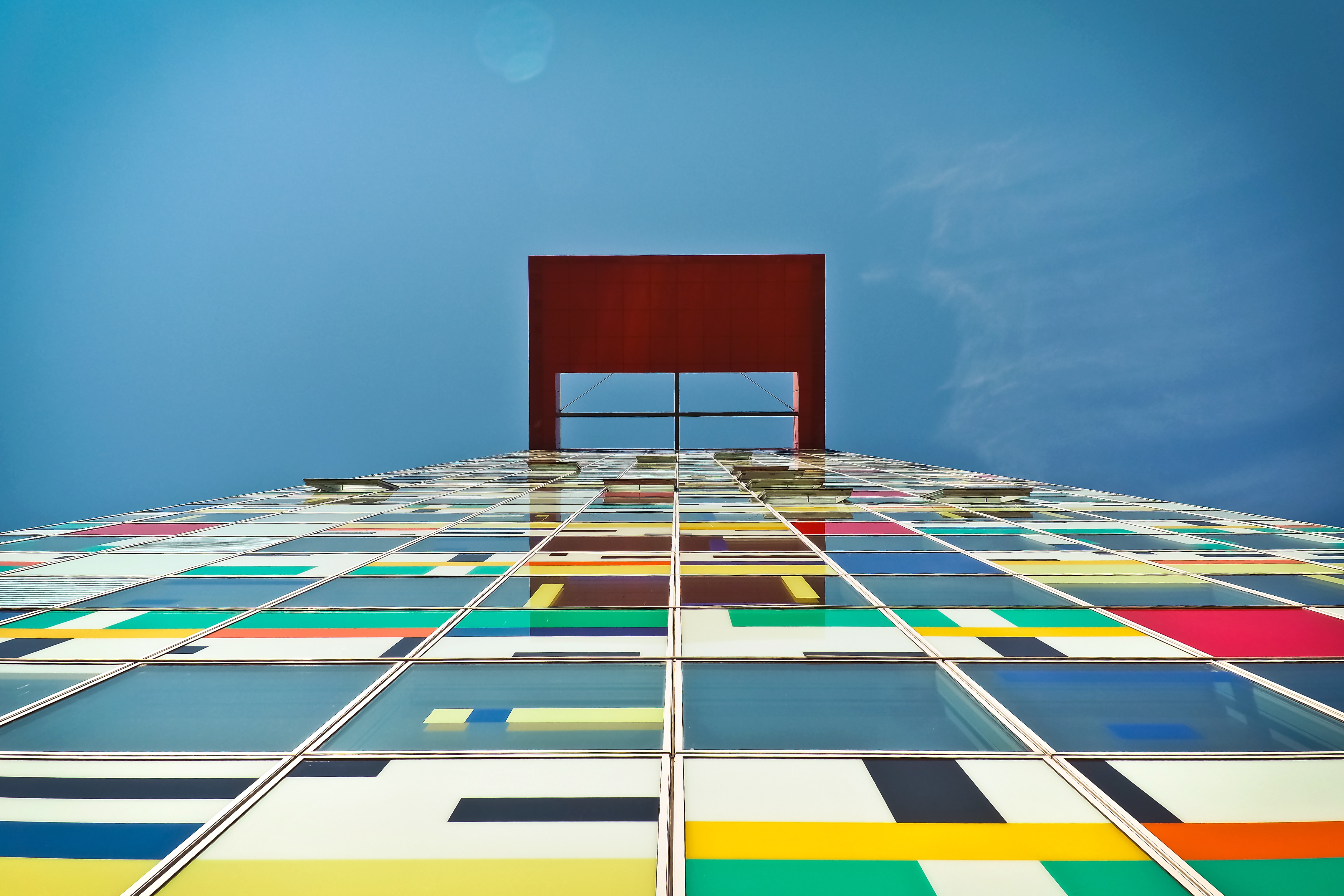 Now the Afterlife is a trap for most, full of Belief System Territories. They are NEEDED because people can’t release their beliefs and problems. It is not a bad thing on the other hand because, on a certain consciousness level, many people tend to choose the path to shake off beliefs. They try to regain their true power, knowledge and realize that they are much more.

But after what experienced travelers reported back, billions and billions are just wasting themselves from a “higher self” perspective. The potential is lost, like a probe sent out and hardly returning back to their full image, instead of being addicted to physical life. Many billions are jumping into a physical world to continue being addicted. They can’t comprehend how the whole system is not about this alone.

People, there are experiencing various heavens and hells, any places, which all resonating with their beliefs to a certain degree. So why is this a problem? Well, you will surely get bored and you need to realize that this is an illusion but this is another story. How could a “heaven” be so bad? You will see it after you spent endless “time” there. Seeing the exact same stuff, seeing the manmade illusions.

What people can imagine as those places, they are already existing. If you believe that there is “Hell” but you don’t believe that you will get there, you won’t. A hell can be also a self-defeating emotional or belief loop which can’t be broken so easily.

I was already in countless cities there, which are “located” on the higher or outer edges in theory. But if we understand the phasing model, there is no space, you only travel “there” with your thoughts. Or rather switch to a different channel but visually they are may be interconnected seemingly from a certain observational point. I couldn’t prove myself that there are “outer” or “inner” places… they are there.

People are continuing living their lives there. Building houses, going to work etc. Which they only know and can’t help that notion – they are still addicted to human nature. You don’t need sleep for your non-existing body, you don’t need food, money to pay your bills, you do whatever you want to and meanwhile.

People are just doing what they were familiar with in Focus 1, completely forgetting that there is much more in the Wider Reality. You may spend thousands of physical-like years there and you didn’t even see a tiny little fraction from this place. Well, it is endless and this is just the human construct “place”.

In the “closest” regions, there are addictive people. Endless suffering, self-fooling everywhere. I try to avoid placing these “places” physically like on a map. And don’t misunderstand me but suffer could be many things according to the actual person.

Some people are reliving their painful death a million times, that is hell too. Helpers are everywhere to help, who are dedicated themselves to do it from free will. It is a job so to speak and they can’t help everybody, there are just too many people need for help. It is just for experiencing also for them, for us.

Going towards the “outer” or “higher” regions

The “outer” regions are for people who adjusted themselves finally to the non-physical and they are living a good life there. They are dead and proud. Maybe they are planning their next journey but in linear time means maybe 1000 or 1 million years are passing by for an “individual” while he just stops his/her acts and continues to live a meaningful life. No hurry there, because of no time there. Jumping in and out of physical lives and living in the NP has nothing to do with time. This is just an easy representation.

Afterlife or Focus 3 is just a tiny little part, only our local system’s place. Only the human world’s border. There are endless realities in the interdimensional states, races (ET’s) and they also have their own Afterlife there in the much Wider Reality… Nothing is like a closed box place. People are just can’t gain back their true potential (most of them) because there is much more!

The only limits are made by You! The question still interests me in my own life, “which” you? 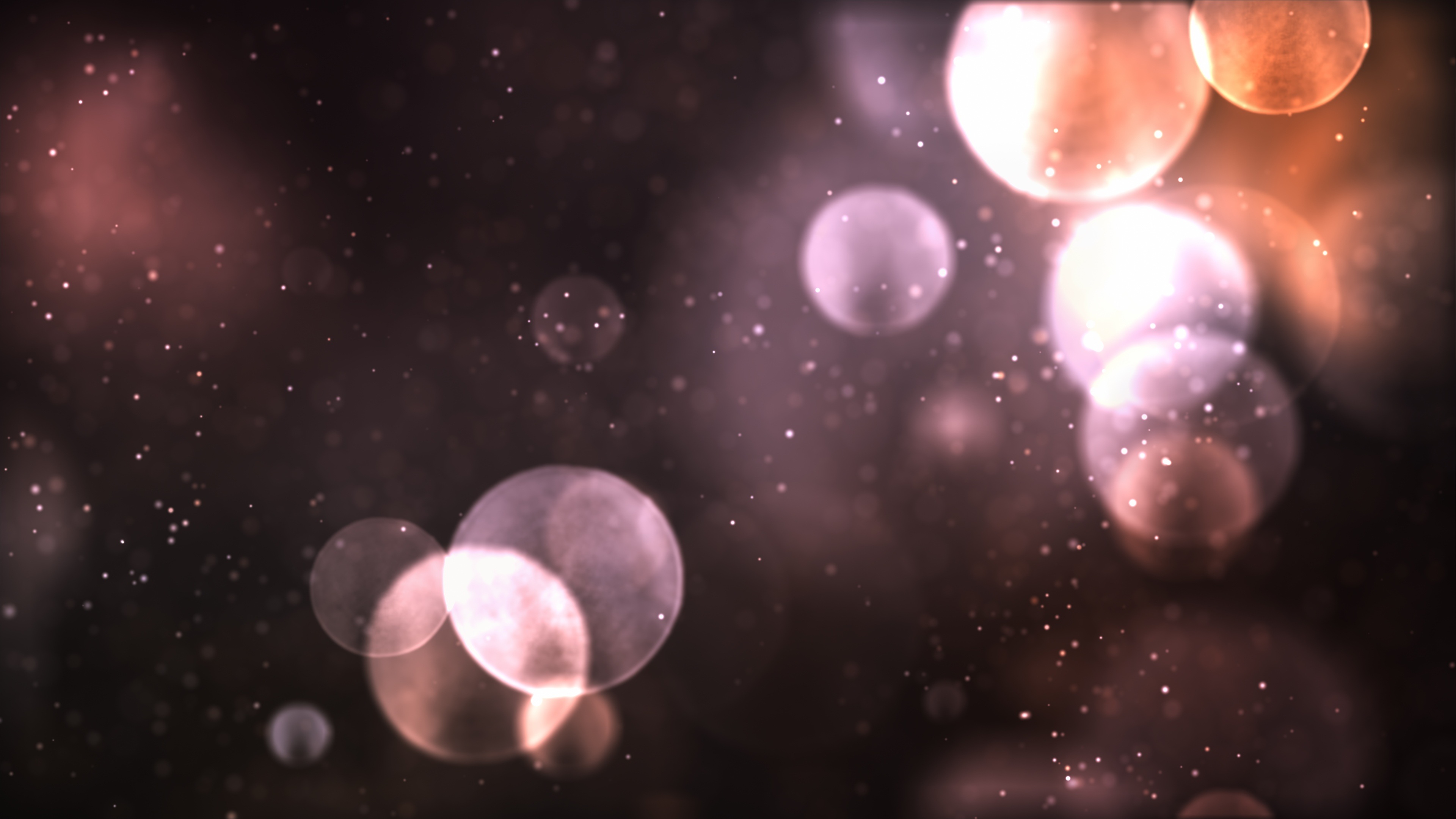 Your beliefs will determine your initial life “there”

As I said above, what you believe will happen and you will be at a certain place which resonates the most with you. It is like a vibrational match by your thoughts and beliefs. Nothing is wrong with it, of course, eventually, after a long “time” we will go further. Learning doesn’t stop after we leave physical realities. A non-physical entity won’t stay in a static state forever.

The Afterlife, Focus 3 relatively “ends” here and comes the so-called (by Monroe) transdimensional area which connects worlds. Of course, there is no end, I mean physically speaking from an objective perception. But remember here and now, everything is relatively subjective. If you didn’t learn to behave and control your thoughts and emotions in the physical, you won’t disturb people in the other regions, who are more advanced.

You are simply not allowed to stand next to somebody who is master of its thoughts. You may be kicked out from that place instant, even doing it as having a physical focus. Certain pure subjective places are not for the underdeveloped.

But! You are relatively free to roam around after adjusting “back” to Focus 3. We all came from there and returning back. People just have no idea about it and guessing.

Focus 4 is a fully different perspective. That is the umbrella Focus level or channel. People call it Higher Self or Essence what exists there but there is no higher or lower self. It is pure mystical crap, not understanding the basics that YOU already occupy every level of focuses.

If you enter this focus stage, you cease to exist as an objective somebody. The total disintegration of the previous self and you gain back your true self. We are all starting here from pure energy. This is the death of the ego, which keeps you trapped in a character which is only a fragment of you.