Going further in the Focus Model, I need to discuss a very interesting aspect of our Wider Reality. Here comes in the “Real Time Zone”(RTZ) which is only a label and had a wide variety of explanations about what it is.

Here is my take on from various reliable sources, people and my own experiences observing what it is. Beliefs about it are meaningless against personal experiences.

The Real Time Zone or RTZ is widely discussed in various spiritual forums and those what are about non-physical experiences. Many people had experiences which they labeled as RTZ projection or just gaining enough awareness that they seemingly woke up physically. But the joke is, there is no such thing as Real Time Zone, it just appears to be that way. We needed a fancy label.

I mentioned before in this article that it has the connection to the False Awakening experience but not really. You are still in Focus 1 or the physical universe (ours) but you are in the extended version of it. Sorry for mixing this up, it takes time to gather my thoughts and it seems like I mixed it up. 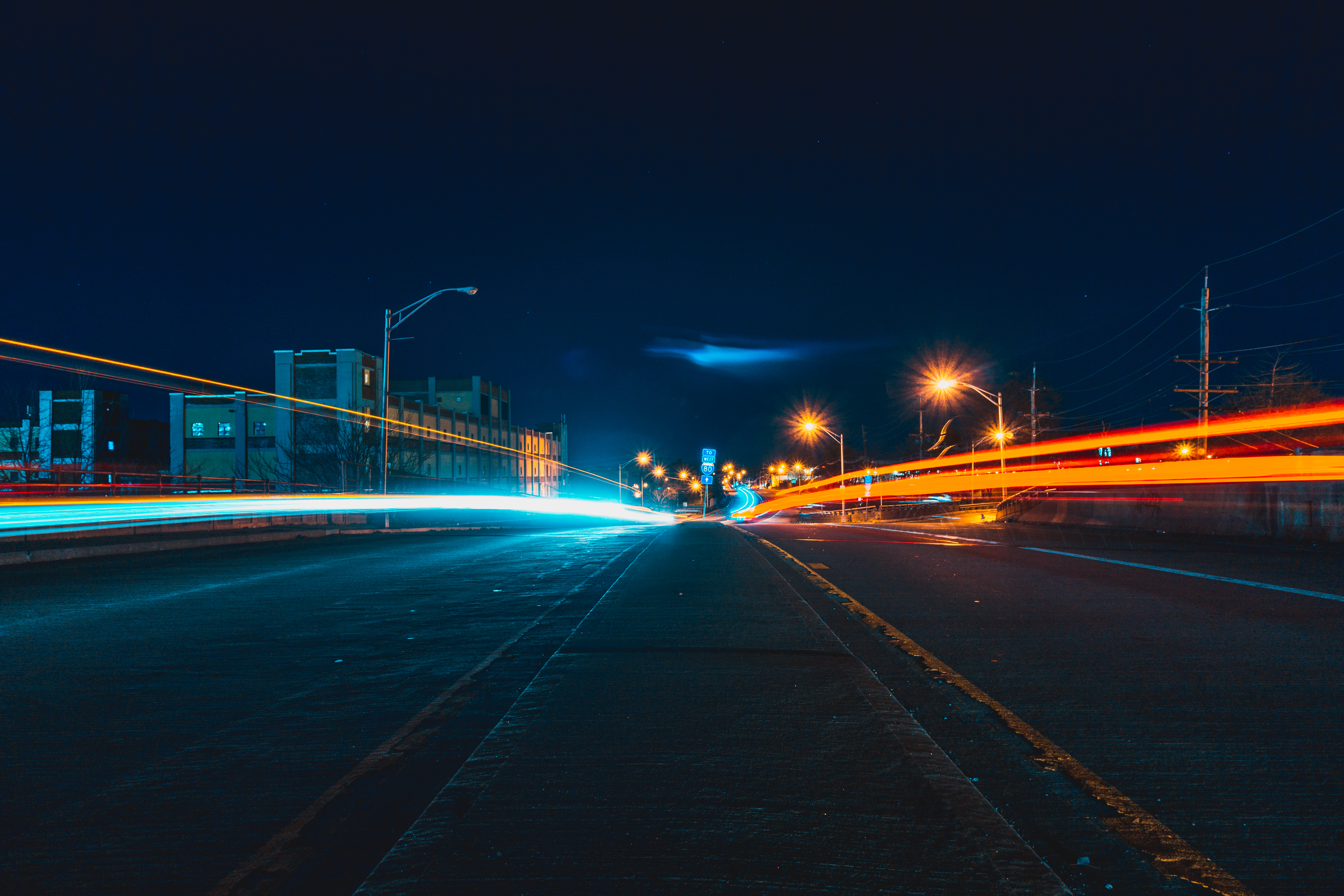 What is the Real Time Zone?

The Real Time Zone is simply an extension of the actual Physical World.

RTZ is the buffer zone closest to the physical, Focus 1.  If I take it one step closer, it is leading you to other Focus levels if you want to go one step further. When you are successful in achieving an OBE or an RTZ projection with your mind, you may see your body which is not really there. You may experience your room but many kinds of stuff are different. The door is on the wrong side or some objects are just at the wrong place where it supposed to be in F1. And it is brighter, maybe the sun is shining outside while there was night already. Some people experience greyish lighting outside or over their city.

As I mentioned above, the RTZ is an extension of our physical universe as we can’t normally view it with our senses. It is the extension in a non-physical manner. You can forget physical laws and roam, fly around, visit the Solar System etc. Most won’t ever pass their own main doors.

You can mess yourself up with your own thoughts and what others are creating close to the physical. It is like a bleed-through thing and if you experiment here, you can take effects on the physical world. You can confuse yourself according to your expectations and interpretations according to what you see. It is because you are now in a thought responsive world already.

So basically the Real Time Zone is just the closest layer. Your expectations are playing a big role here, according to your physical surroundings. Also other people’s mind and interaction. You are no longer in the physical world but people still think they are near their body. The two worlds are intertwined as well as the non-physical world with the physical.

You are using another reality level as your observational point of consciousness. You are within you at the same time, it is not outside of you. This what is hard to understand initially. No, NOT in your head.

How does it work in mechanics?

What you can experience is a simulation according to your expectations. If not, then a test made for you “externally”. It is based on the actual physical world. Pretty confusing and it is not easy for me to explain it and it seems I steered it up with the False Awakening.

Some people see their body, they expect to see it (fear to die or what has happened). Other religious and fear-based conceptions are to see the famous “silver cord”, which is like mystics didn’t have the fantasy. These are there because you expect to see them as negative entities. They are from your own fears mostly or from another test’s sake.

Your own thoughts in your non-physical mind causing all kinds of so-called “reality fluctuations”. Not just in your room, you could walk on your neighboring street and it could be 100% accurate according to your Focus 1 street. Fluctuations in all Focus States coming from your mind’s poor control behind the scenes and changing the surroundings. You are in a thought responsive world.

If you lose control over your mind, you can just walk into Focus 2 without realizing it, acting in nonsense scenarios (dreams) or you will just wake up normally.

You can talk to somebody who is asleep physically but if they have no awareness about the fact and untrained, they won’t remember. Same on pulling them “out” as the OBE fashion does. They will black out and end up in Focus 2 (dreamland).

So what happens when you see fluctuations is, that you experience reality overlays. You may open your door and you just step into your Focus’ 2 mind state. Here all kinds of emotional releases, feelings, uncontrolled thoughts may cause you troubles. Just like I mentioned above.

You may have a friend entering from Focus 3 through a certain door which is a symbol for “door” to other worlds. You may experience overlay from Focus 4, where pure energy beings or light spheres are residing. Our main focus could be also there if we are not experiencing right now in Focus 1, the physical.

In my opinion and after my experiences, the mind is causing fluctuations and overlays, when we tend to think or release emotions in every way. We can just step on our entrance door and when it opens up, we can be in Focus 3 already. That is why entering other Focus levels are not like big magic or effect like in movies. It just happens without noticing the difference.

I had many experiences like this and was amazed by the mechanics. That’s why when people normally dream, just don’t realize that they are constantly jumping in and out of NP scenes according to their expectations.

But don’t forget that you can experience celestial bodies in space too in the Real Time Zone. But navigating is very difficult there, according to the accelerated speed from thoughts. After a while it starts to wear off, it is boring and you just can’t gain any knowledge by flying and similar. It is indeed magical and awesome but chances are, you will black out from the sense of speed initially.

I touched the OBE topic here but decided to delete it because it can be confusing. Out-of-body practitioners can go to the Real Time Zone indeed but it is misleading, thinking you have a body.

OBE is a belief construct and the Real Time Zone is a training ground. Just an extension of the physical reality. I didn’t want to touch the OBE experience in this article so I just mentioned it.

So the Real Time Zone is the closest buffer layer to our physical universe which is really mixed with partly the physical world’s elements and with various Focus states. OBE practitioners can enter this mind area if they are successful but it is a boring place according to an endless non-physical world. You can validate objects and their places, people etc but they can be influenced by your thoughts and expectations.

Phasing is using up the Focus Model here and just another label for traveling with your mind between realities. These realities are within you which is hard to grasp at first.