Everybody have dreams each night or whenever they are asleep physically but where dreams are being played out? The vast majority – because of the lack of knowledge – don’t even know what they are doing. Many of them are just sleeping and have no dreams really. I mean they have without any recall.

But what dreams are and where are they really taking place? You will see, the word “dream” is only a label again and people don’t know what are they doing when they act in the non-physical. This post is about the place and mechanics.

I should point out that forget the materialistic BS, that you are in your head. You were never will be! Dreams are “elsewhere”. The physical body is a vehicle for using our primary focus and we are switching over to the next channel to continue our tasks. The body is only needed here to keep it functioning for our physical life. You are always tuning into other altered states on your consciousness’ continuum.

We are multidimensional in our basic nature and our physical life is also a dream. Dreams or non-physical experiences can be much more “real” with practice. Check the Workshop for more to learn. 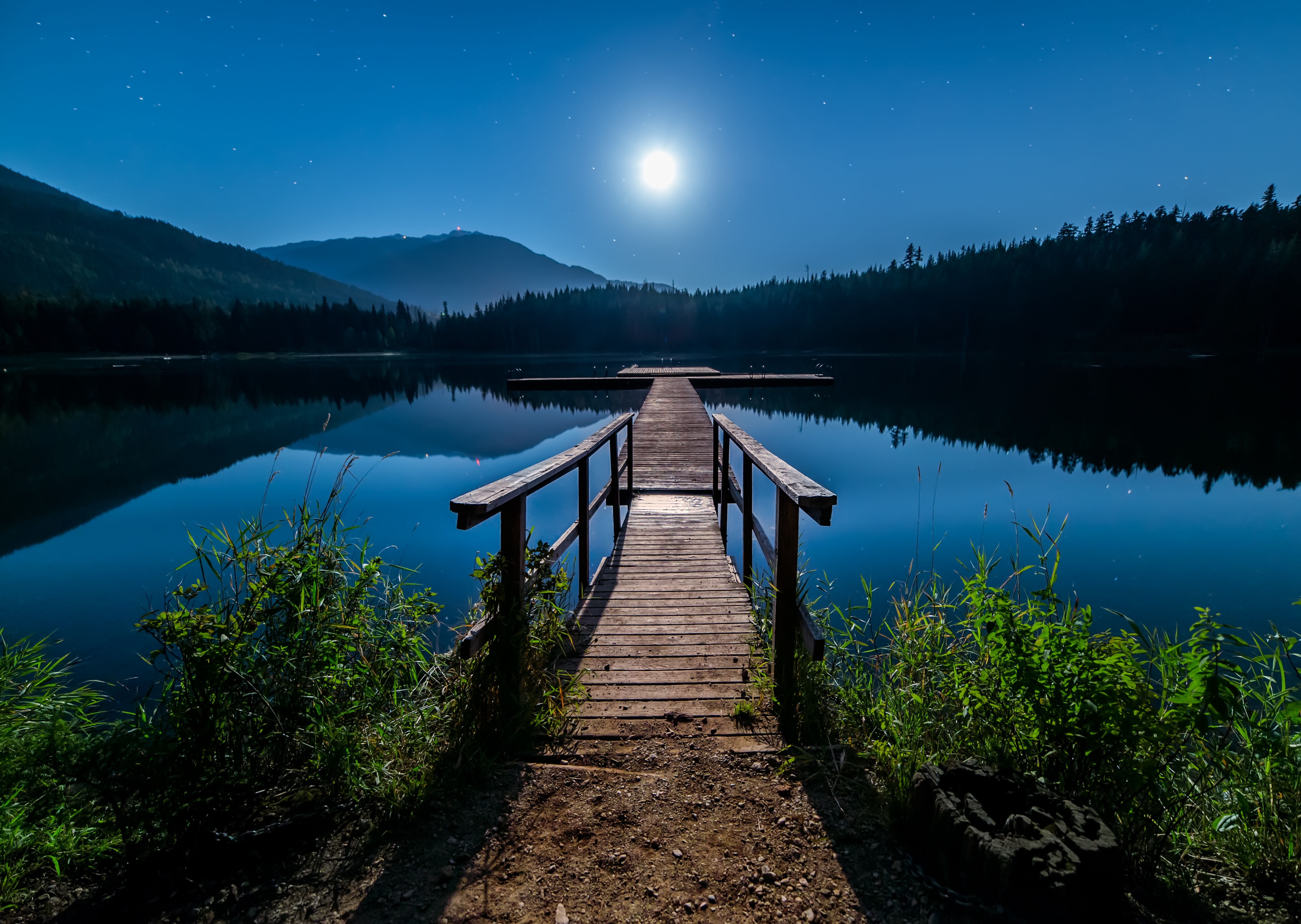 Dreaming is switching your primary focus to another mind state on another reality level but where dreams are?

When we fall asleep regularly at night, we tend to mostly blackout for some “time”. It is not known surely even in the circle of the oldest NP projectors what happens between falling asleep and gaining back awareness to a certain degree.

It is maybe some kind of repair time for our consciousness and physical body, maybe download time. And plus processing up our previous activities and storing them, not 100% sure but maybe close enough. Mostly, we are transported to a scenery or place via guidance.

I will try to explain the Focus Model about the Wider Reality (not the messy and fragmented Monroe’s model, which is inaccurate by now). But let’s call Focus 2 the “Dreamworld” and Focus 3 is the “Afterlife” world. Now mainly the vast majority is dreaming in the Focus 2, which is an empty thought responsive environment, your own mind’s place. That IS still you in another sense. Your personal area.

There is no time and space and an individual restricted mind area for everybody. Focus model is telling you, you are already in those areas with your mind. That IS your mind, a portion of your self! We can call it your multidimensional being too, just words. 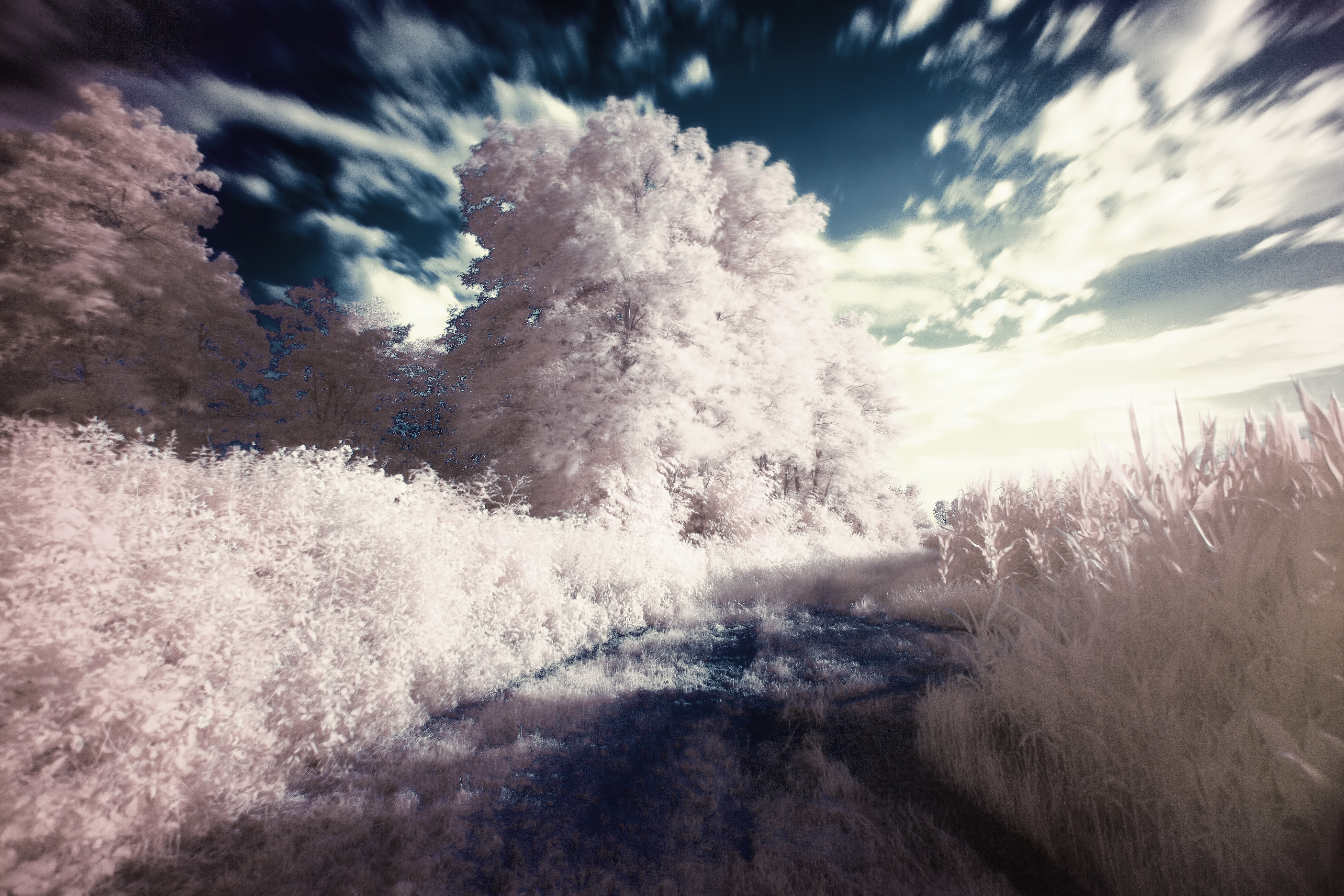 Most people tend to black out and acting out their fears, problems and uncontrolled emotions at night. Those are developing to images, scenes, whole stories, which people can’t and DON’T want to understand, what are those about. People are scaring themselves.

The most are just trying to understand or being curious in their life but that is just guessing without non-physical observation and will. They just decline the fact that they are causing it and they have a deeper meaning about their physical life. But the main thing is that they DON’T want to know it… it is too hard. Easier to believe in something (alien abduction lol).

Here is a post about fear tests as nightmares also.

So back to the place issue here. You are in a thought responsive environment. You are at the same time in your own mind which is non-physical, as your primary focus in the physical life is also non-physical. So, you weren’t in your brain ever, that is pure scientific BS. You are consciousness of an endless mind spectrum. The mind is a tool to let you focus your attention and function with limits.

The “subconscious” and mechanics

I guess most of the dreamers are in Focus 2, where we are storing every belief about us, every bad and good thought, memories, manifestations, everything which is needed to play our part in the physical.

People call it “subconscious” but I realized later that this is a completely dumb thing. I still have doubts but it seems like it is another belief construct and I just have an urge to look behind them. People in our world don’t really question told “facts”. It is an old Freudian model, based on dumb tests. Our society still building upon it.

Hundreds of years passed by with this belief construct, blaming something which is outside of us (or inside sorry). People just don’t want to accept their thoughts, actions and blaming something else is much better. It is much easier to just don’t accept, which is hard to understand in the first place.

So when we are “out” by sleep, we continue existing and acting there. Overlays are very common. Consciousness has a continuum and it doesn’t cease to exist ever. To me, I have some initial Focus 2 scenes and without realization, Focus 3 places (real places of course and people) are coming in a scene. Maybe they are twisted together, it all depends on my intent, mindset and mind noise. Focus levels are intertwined immeasurably. You simply hardly notice it.

This is how the non-physical world works. You think about it and it is an instant reality! You don’t realize without a high enough degree of awareness what happens if you are not well-prepared and experienced. So maybe you are in the RTZ which is the next parallel buffer “zone” next to the physical (Focus 1). And now you see a door, going through and you are maybe in a Focus 3 city. You never traveled anywhere, you are there already.

Nothing is happening as a big hocus pocus. It happens without any change. You are there and acting in existing NP cities, talking to real people, who are living there. Don’t expect a huge cinematic change always but it can happen.

So what about dreams and their purpose?

Dreams are about developing your NP personality and at the same time keeping contact with the “source” from where we came from. You are tested all the time if you are ready for the Wider Reality.

That is why partly sleep is needed and for recharge. But as I see the vast majority is not enough mature to understand and be conscious of this fact.

Dream interpreting websites are all over the web. It could be helpful to understand the symbols which you got overnight. But later it will be meaningless and confusing.

Dreaming, on the other hand, could be very cool and non-physical people may give you good hours of NP life to shake you back in your positive mood indeed. You may see wonderful places too, realizing later that you are starting to doubt everything. In the worst case, people doubt mainly that was that real? Everything is real! Enjoy it.