Interesting questions about memories and their source. Many people believe from various materialist beliefs (science) that your memories are in the brain and if something happened to it, they are lost forever. Explaining further with various brain traumas and physical issues of course to make a solid objective base.

The brain is nothing more than a translating device to properly let you function through this physical vehicle. But it is NOT you and your consciousness is elsewhere! The brain is a device to keep your body alive and well functioning in this world, at the end of this channel of our multidimensional game.

You are a point of consciousness, using a physical focus for a given amount of decades in most cases. If people fail to understand that this physical illusion world is NOT the only one, well mainstream and sciences did a good job, as they are also belief systems to various degrees. We try out only one potential physical reality from countless ones right now.

Your Past is already done and stored on a personal, non-physical layer

As stated above, you already chose many things and your path in your life, which was not some kind of predestined something. If you never chose, your consciousness wouldn’t grow. But you had and will have free will and you are just doing your life. Wherever you are right now, you created that life from intent. We can’t control all but we can do our best.

The past is like when we think back it is like it happened in some seconds only. No matter if you are 20 years old, or 75. You may feel some bigger things in your “past” happened since maybe a day or “just yesterday”. Maybe some are just faint something and didn’t have any meanings at all, looking back.

You can’t go back to change it but you can absolutely learn from it. If you made a bad mistake, how should you do it otherwise if you had the chance to repeat the situation? It is all about choices. I mean experiences.

There is no time travel in the sense of going back with a Time Machine or with a Delorean. But in the non-physical perspective, time is nothing. Lives are played out simultaneously and it is just an illusion because you are also in the NOW.

Your memories are stored in a non-physical mind-region, which is your own workspace, called Focus 2. We can use an analogy here as a computer with hardware parts. The unused memory banks are there in the cloud-save and every unused resource. When you die, you have them instantly, you are what you did in this life, you became it. Nothing complicated. You are what you chose, your decisions and how you used up your various aspects of yourself. You are downloading them and adding to your knowledge.

This makes up your current personality or character with a high rate but you are a character. You made this character for the actual life, so bear with it. We are much more.

Nothing is lost ever. It is just a mental block or something which happened, that you just can’t reach that data stream in your mind’s endless “space”. Maybe your brain, the translating device is damaged to a degree that the connection is damaged also. Science can only see and measure brain damage and changes and this is what they only understand. The brain is showing an after-effect of consciousness and its activity.

When somebody has brain damage, trauma or something similar which blocks out his/her abilities, it is NOT in the brain which stores anything. The brain is the end result of a physical vehicle’s coordinating system. It transfers non-physical data and has limited capacity and abilities.

Here is a post about the mind and brain differences.

What happened is, there are blocks between the two worlds and simply this person is unable to reach what was already known. Two options are here: try to relearn what you knew once and/or try to dig up your memories after an extended amount of time. Well, anything could happen.

If we try to get the materialistic and scientific dumbness of trying to catch memories in the brain, it just appears to be that way. The brain has connections to the Wider Reality and we are not in it. We connect ourselves to the body through the brain and nervous system. 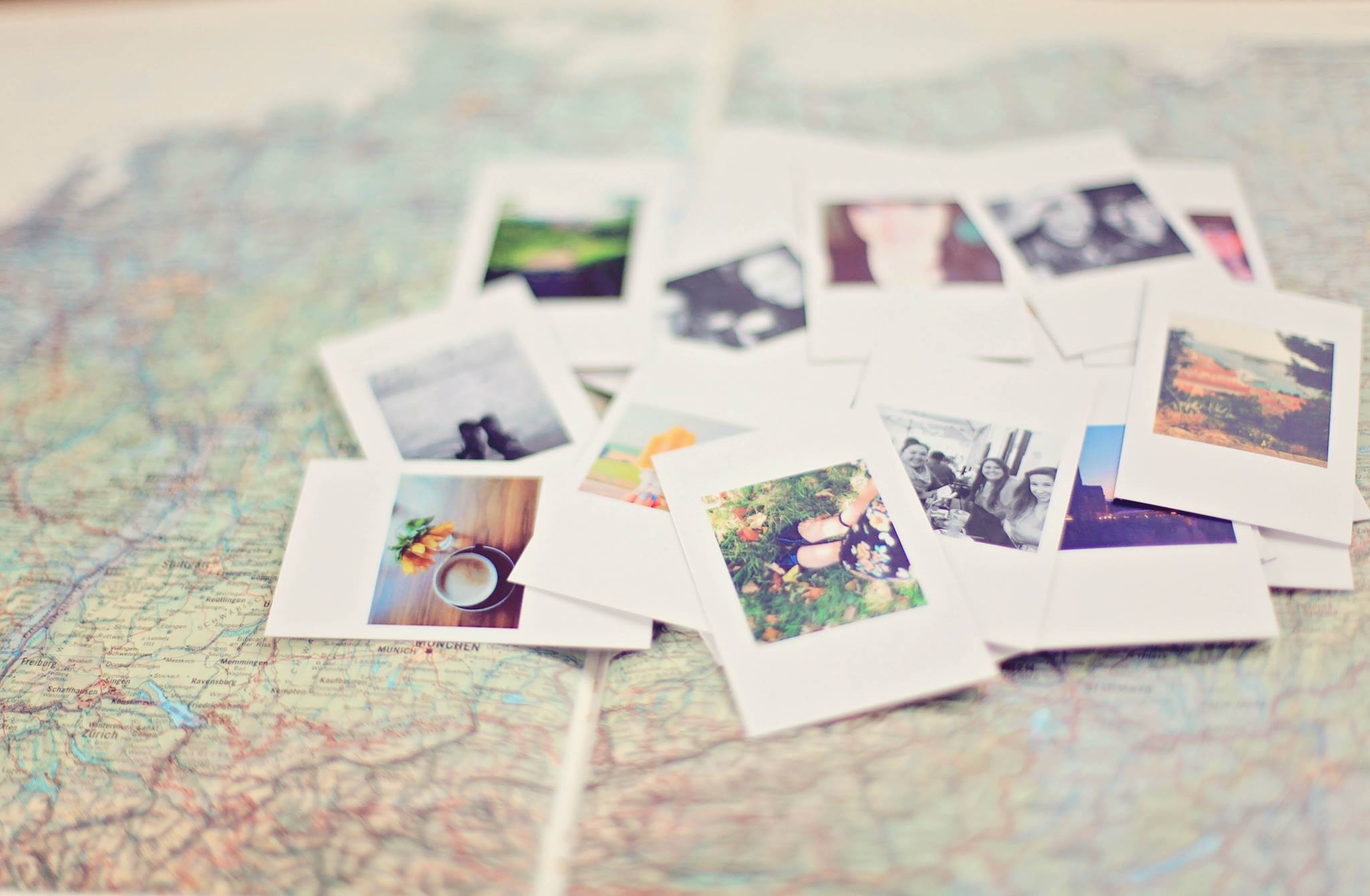 Dementia and other mind related issues

It could be a complicated thing but in my observations and on the basis of what I know, people mainly in elder age just try to close out their primary focus. They try to close out this physical world. Not so consciously trying to get in touch with their true self from the non-physical. But mostly just denying the outer world, being lost.

The other common issue is that people who don’t want to listen to the world (the worst type) are just slowly closing out everything in a bubble and just don’t really hear you neither.

Funny but it can manifest bad hearing also. Well, eventually they return back but they are like in a forcefield or energy bubble. They try to exist in both worlds at the same time. There could be many causes, maybe a bad marriage from decades, maybe wanting to die, maybe just can’t deal with life here.

But let’s get back to Dreamland. And we stay the same there with the same mindset.

This mind area is nothing more but a channel for your mind. It is You. The focus of your attention. You are already occupying that area with your consciousness. We can call it one of a level of your existence. Some may have difficulties understanding this but we are already in all mind areas. Even in “god” state.

To understand this non-physical place, read the Focus Model series on the site.

When people are dreaming in dreamland, most of them are unconscious of what happens, they are not even aware of anything. Not knowing what are they doing and releasing the most craps of their daily lives. But you will read a lot about all of these on the site.

Memories, beliefs, concepts, likes and dislikes, manifestations are all stored in this level of your mind. But your mind is much more, much powerful.  Some may call it mistakingly “subconscious”. This is just for the game here. And as I saw most of the people are playing in a very bad way. Big surprise, they don’t even know they are originally just consciousness from a thought responsive world.