I guess everybody just hears very frequently about karma. Karma pays this back for you, past lives this and that etc. Isn’t that so boring? You are not just allowing people to control you with a belief construct but you are fueling it further thinking that it is real.

Nobody can help with a deeply planted belief if somebody is coming from a religious place. I admit. It takes time and effort to question what was told to you.

Surprise again, another belief construct, which masses are fueling and accepting as truth. The other one is the “law of attraction” which deserves another post here. I will try to make it clear here what is this karma thing about really.

Well, what mainstream and religion say, which grew out from the leading belief constructs over I guess hundreds of years at the minimum is that whatever you do to others or do in your life, you get it back surely (be afraid lol). The other one is that you are “paying” karma back according to some karmic law to a person or anything whatever we can imagine. Maybe non-existent “past life”. Just blame it, huh?

Too many flaws in the concept. One sure thing is needed to mentioned here. If you are a bad person and doing bad things which you feel guilty, it is true that “karma” will follow you. Life lesson needs to be learned. We are not similar as we are many of here in numbers right now. But beliefs are playing the biggest part in this according to ethics.

Karma is nothing more than a personal belief. We surely have laws in nature here but it is always up to you, your beliefs and emotions, thoughts about whatever you do in your life. If you felt bad after those events, choices, guess what you could manifest back an answer-like thing from that. It happens to everybody.

Well, that’s all, really. You are afraid of your creative power or making mistakes. Without making mistakes, you can’t grow or develop. You believe in karma, you don’t believe in your goodness and power. Some people or sources are made you feel bad at experiencing life. Another thing is when we hurt each other on purpose.

People are talking so much about karma on websites, various spiritual forums, I know well too sure what people are thinking about it. Even the most experienced non-physical travelers with technics to detach their mind and explore in the endless NP have thoughts about this. But they are led by their beliefs also, very sad.

Karma is like you are blaming a made-up law about your actions. If you made something bad to a person and feel bad yourself about it, that is enough really and it is not a necessity after effect to get something back. You are growing from your mistakes. Don’t be afraid to do anything which is inside morality of course. 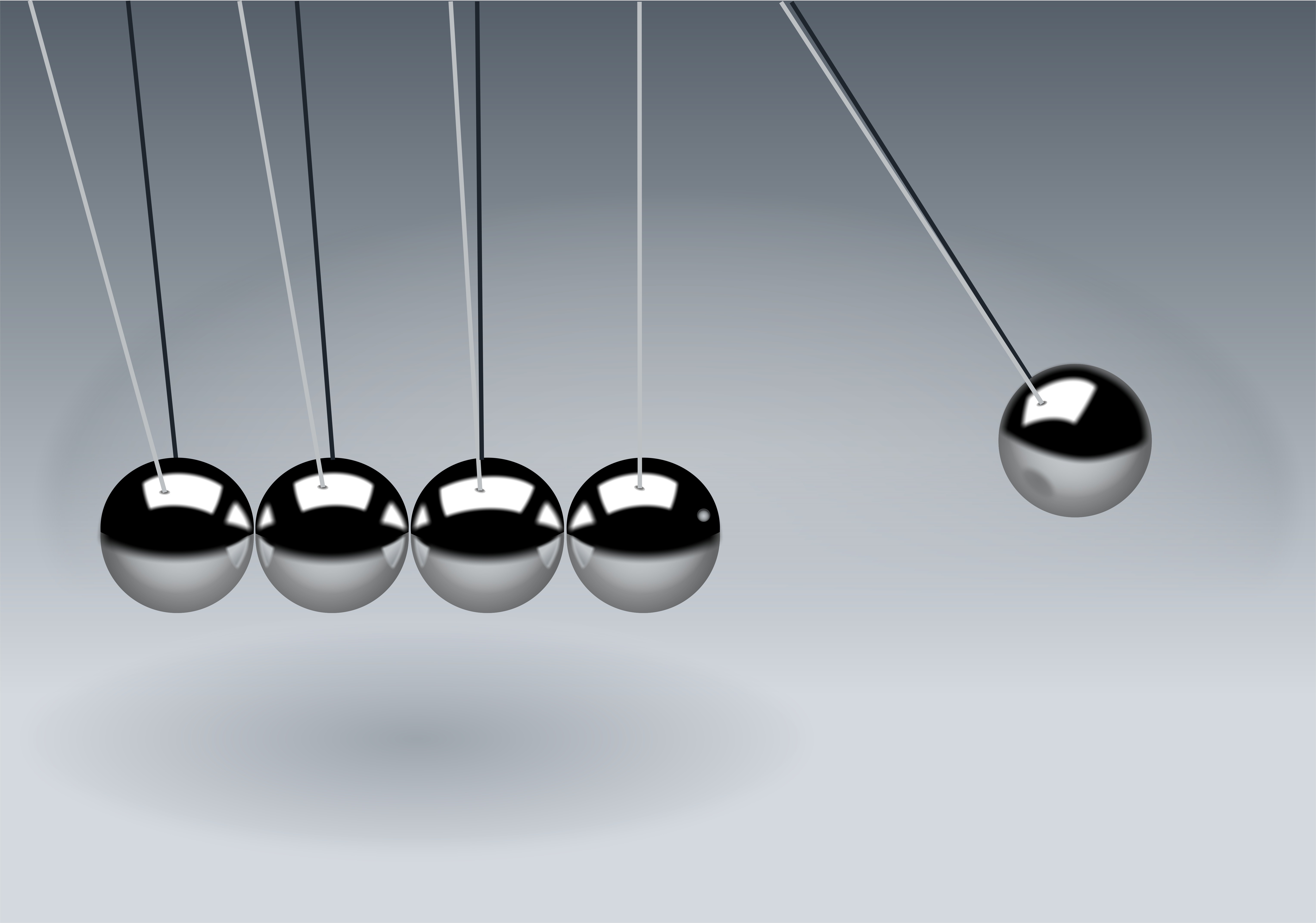 Karma vs “past lives”

Now, the past lives topic deserves a big topic later but some issues are needed to notice here. Past lives are not existing but partly real (so eventually they are, but in another sense). Because you are jumping in and out from physical world simulations (Earth is not the only one which is there), you already had other lives and will have. They are already existing and playing out simultaneously in the non-physical.

If you can imagine that you could be like another character, you can bet that you “are” already! Understanding the mechanics of illusional time, right? If you know that you have talent in certain aspects of your life, you are using various personalities from your essence. Surprise, what is schizophrenia (wow hard word for a label)?

Past lives are NOT this YOU. Never were. They are other focuses of your primary self, your essence. Nothing more. The Focus Model articles will help in this. They are other real persons, living their lives right now in other realities. From their viewpoint, you are the probable self and they are the primary ones in their physical world. I won’t discuss this further here but it is misunderstood. So don’t blame past lives about your choices.

The big issue here is, belief spreaders fail to realize that time and the non-physical is not working like that. Linear time is only in physical worlds for play. Your primary essence lives in just endless realities simultaneously in a nutshell. You are a portion of yourself, a representation.

Conclusions about believing in karma

So don’t hang up on karma. It is just a label and you are giving power to that instead of accepting your thoughts and actions. If you did something bad, forgive, let it go and be positive! : ) It is hard sometimes but we can do it. Blaming always the other side is not leading us anywhere.

Don’t misunderstand me when I talk about mystics. It is many times beneficial what they are doing. But they simply don’t have a clue what they are seeing or experiencing like “dead people and relatives”. They just accepted some belief constructs and acting on those “laws”. People don’t really like if they are fooled in the long run. So mystics are not 100% responsible but one thing is sure here, I can’t feel sorry for those people who never question what belief did they sign up for. From childhood.

Don’t believe anything which is said by many sources. Karma is just a fear machine but has basic foundations.

8 thoughts on “The truth about Karma”