A new age type selling fever is spreading since a while, mostly on eBay and on private sites too, promoting crystals and gemstone for sale. Crystals and gemstones have been promoted by their various abilities on chakras and which color does what job on your energy body.

Healing crystals, cleansers, projection helpers, there are many types but those gems are not doing anything on their own. Maybe in some industries as energy or frequency amplifiers and they are like that.

There is nothing new under the sun, people will try to catch ideas to make money by selling false promises. Who buys those will believe in them and the belief itself will cause you the effects, not the crystals or gemstones (like healing). Crystals are just energy amplifiers. I’ve bought some more than a year ago and they are pretty nice indeed but nothing more.

What I’m telling you here is that these items are acting like an aim for your intent and nothing more. People are doing it via playing to a “god” or using something to pack their intent into. You are doing the job, not a crystal.

Believe in a “healing crystal”  and You are healed!

Well, this isn’t new really, snake oil is already there lol. Your own belief systems, rather a new one in those gems will cause the effects, not the stones alone. This chakra fever spreads for many years through the web and people try to earn money from selling in vast amounts. China and the USA is a simple example, selling in big quantities. Like electronic gadgets and many more and keeping up a warehouse for this one too. 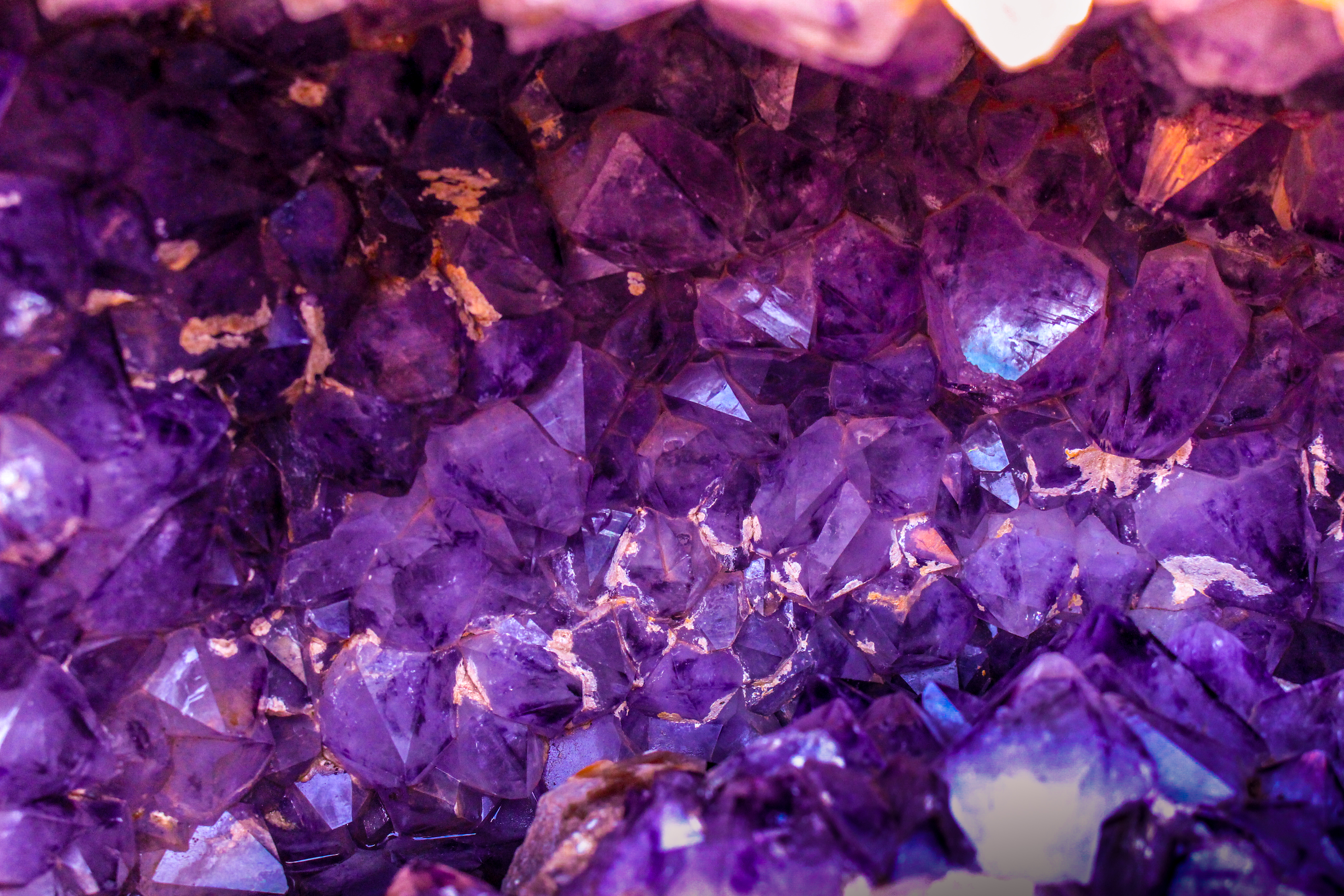 You start to read about chakras and this color is associated with that energy point in your body. Then you will believe that you need some of those to keep your “energy body” healthy. Well, mystics made a good job fooling people. I was just amazed that they went further and there is another subcategory about another subject. Like how those healing crystals are giving you defending abilities about the baaad non-physical (what???) and various healing and protecting effects.

Yeah yeah, you believe it, you get it. It is called manifestation. The thing is, you create a non-existent problem for yourself and turn your intent into an addiction, depending on a crystal.

So you are maybe buying Lapis Lazuli for the “third eye”, an Emerald for heart center, maybe a Black Obsidian for various places. And you feel yourself okay with that, being safe. You lay down and practice or just asking a friend with certain “abilities” to do the healing work. Newsflash, you can heal yourself.

If you have luck, a practitioner or a friend could do the job well because their beliefs are much stronger. The user is the key to these healing crystals and gemstones. Like a race car: you can be pretty bad or the best and the car will be also the best. 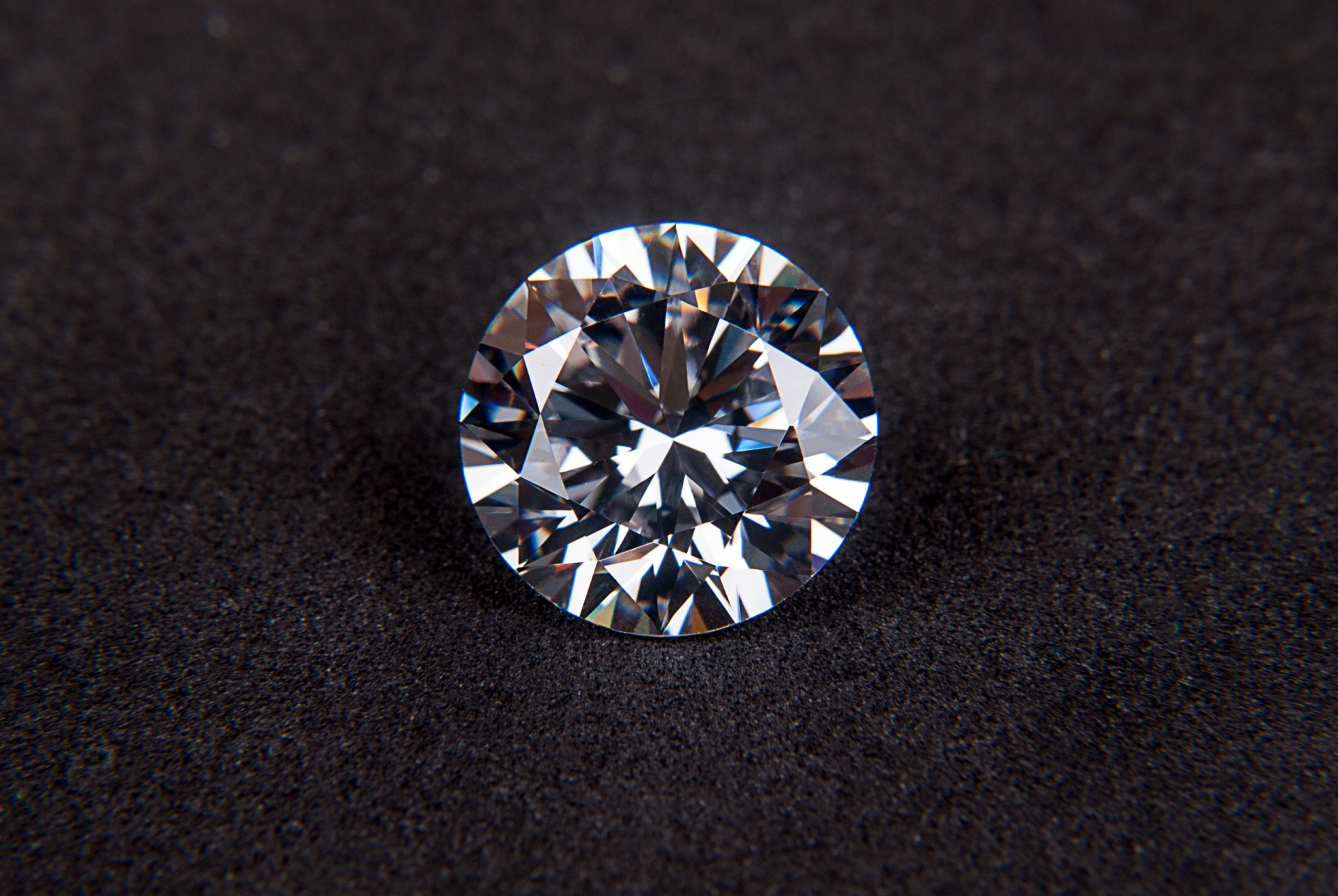 Now if you are enough lucky or strong-willed, you can feel various effects soon. If you are a strong believer, you certainly could feel something, maybe some energy points are moving your energy stronger. Maybe you feel energy blocks dissolving. The problem here is that you are doing it mostly by yourself if nobody is giving you outside energy. It is a self-fooling thing, belief on your own. I repeat it, these items are just amplifiers of your energy.

Everybody is capable of moving their energies in certain regions of your physical body and able to pass energy blockages. Try it in meditation, focus here or there and breathe deeply. That is all like everybody have certain abilities, you just need to believe you have those. Same for distance healing or healing from a big illness. It starts in your mind.

If you never played with your energy centers and you feel various signs like bad headaches, diarrhea, vibrations, numbness, chances are you had blocks. Energy block here and there and you tried to dissolve them too fast. Just stop it and do it less frequently with less intensity. It will fade away in time. Balance is required in daily life. Don’t panic, you can make it, just concentrate on various bad points and move your energies in mind.

And to note it, blockages are metaphoric points in your body.

There are many huge fake theories about those. First, energy body is real but it is only your non-physical counterpart. It stores source energy and supplies you throughout your days with life energy. We can call it an etheric body. It is partly a belief construct and it is real because people believe in it.

Chakras are real as metaphors also but there are no colors and frequencies and rotations on different points, that is all BS in my opinion. People can see them and sense them but it is based on individual interpretation! I had a time period trying these and learning about all of the chakra misteries, crystals, and gemstones, frequencies. They are just working for those who are so deeply religious and believing in something material that they really manifesting a non-physical result. Again, your own interpretation.

Here I have an example here. When I meditate and dive too deeply of relaxation (physically), my body starts to heat up brutally if I continue. Chakras opening up, drinking in source energy from the non-physical. Nothing more other than being in a middle stage of physical and non-physical phase, being totally relaxed. Chakras are metaphors only, I need to repeat it. Like opening a non-existent 3rd eye. You try to force open a metaphor and it is real but not what people think it is.

I experience it when my physical body is asleep at night and while I’m in the NP living that life too. My physical body does the job and I’m in just sweat after that, as many people are also. Nothing spiritual, nothing saint thing, no hocus-pocus. It is your source, filling it up with energy and maybe some blocks are healing.

So eventually those healing crystals and gemstones – or any tools – are essential if you learn to use them. They channel energy or amplify it, they are nice natural pieces of stuff. But in the end, you are the consciousness who does the job.

The stones alone rarely do a thing. You believe it that it does. You buy a belief system. Besides this fact, they are beautiful.